It must be a great day for those who love Master Chief and his exploits in the Halo franchise as the newest sequel to the series is right around the corner. While you are waiting for Halo Infinite to launch, it might be a good idea to jog your memory.

We wouldn’t blame you if you need to brush up on the lore before jumping into the new game. After all, it’s been a long while since the last game in the franchise was released. So we decided to help you and list all Halo games in order according to the lore.

If you are a diehard Halo fan, you must also have read up on the books too. There’s no arguing that Master Chief is a character like none other, and his adventures are legendary in the eyes of those who adore the franchise. Let us briefly go through the list and explain a bit further what the storyline was. It might help refresh your days in the past while you controlled Master Chief for survival.

All Halo Games in Order

Released on February 6, 2009, Halo Wars goes through the events right before the original game. It was developed by the Ensemble Studios and is an RTS, instead of a shooter. Focusing on the Forerunner Saga, the UNSC soldiers are tasked to stop their enemies, the Covenant, from getting their hands on an armada of the Forerunner ships, an ancient yet powerful fleet laced with dangerous weapons.

The total playtime of the game is 10 hours and this game was well-received by all the Halo fandom.

Said to be one of the more somber titles in the game, Halo: Reach was developed by Bungie and has a playtime of 9 hours in total. It was released on September 14, 2010, and it lies between Halo Wars and Combat Evolved.

In this game, a group of Spartans has to defend Reach, the planet which is under attack by a large force of Covenant. The planet is destined to be doomed, the last line of defense, the Spartans try their best, but in vain. So you are destined to lose, but the game was well-received, specifically for its multiplayer mode.

Master Chief not only has to fend against the Covenant enemies but also the Flood, which is the bane of life in the Halo Universe. It is in this title that our main protagonist also finds out the true purpose of the Halo Ringworld.

This might be the most different game in the whole franchise, Halo: Fireteam Raven is the odd child that most fans have mixed feelings for while they still love it nonetheless.

The game was released in July of 2018 for the Arcade platform, it recounts the tales of ODSTs while they battle the Covenant forces to protect the ship Pillar of Autumn. Play Mechanix Inc. was the studio that worked on the game.

Considered the best shooter of all time, Halo 2 continues the adventures of Master Chief from Combat Evolved. The game introduces some brand new mechanics and gameplay elements that just improve the overall gameplay experience.

Released on November 9, 2004, it topped the charts beating even the original title. It introduced a new playable character other than Master Chief, known as the Arbiter. The Halo 2 multiplayer is said to be one of the best in the whole franchise. The game was developed by Bungie and has a gameplay time of 10 hours.

Halo 3: ODST occurs during the events of the Halo 2 title, and you play as an ODST soldier who is exploring the ruins of New Mombasa. While it was a side project by Bungie studios, it became a full-fledged title due to the heavy response it received.

It has a playtime of 7 hours only, but the game itself ranks amongst one of the top Halo titles thanks to its engrossing storytelling and experience. The game was released on September 22, 2009.

At the end of the saga and the original trilogy, Halo 3 carries on with the exploits of Master Chief and the Arbiter. Released on September 25, 2007, the game was made to be the biggest than any title before by Bungie Studios.

Master Chief battles the sworn enemy of humanity The Covenant, under the flag of the Prophet of Truth. He also has to eradicate the scourge known as Flood from the universe while trying to save Cortana, his AI companion.

Designed for mobile platforms, Halo: Spartan Assault follows the story of Sarah Palmer, a Spartan, as she fights against the Covenant. Released on July 18, 2013, people had mixed reviews for the game due to its style of gameplay, a top-down, twin-stick shooter.

The events of Halo: Spartan Assault takes place between Halo 3 and Halo 4 and was designed by Vanguard Studios.

Halo 4 is the beginning of the new Reclaimer saga, where Master Chief is pitted against the Didact, a Forerunner, the race which was once thought extinct. While fighting against the new threat against humanity, Masterchief also has to face a splinter faction of the Covenant.

The main focus of the story is the relationship between Master Chief and his AI companion Cortana. It was released on November 6th, 2012 by 343 Industries, and has a playtime of 8 hours.

In this game, the player hunts down a Forerunner artifact called the Conduit which is also being sought by the Covenant in New Mombasa ruins. The Conduit, which is capable of opening Forerunner slipspace to anywhere in the galaxy, is then transported to Installation 03, a Halo ring. You have to fight for it on the ring planet against the remnants of the Covenant.

Halo 5: Guardians is the latest game in the franchise which tells the story of Master Chief. He is being hunted by a Spartan Locke, who is also a playable character in this game. He hunts Master Chief who goes rogue from his position to find and rescue Cortana.

This game lacks a couch co-op unlike its predecessors, which is why it received heavy criticism from the fanbase. It was released on October 27, 2015, and was developed by 343 Industries.

Also called Installation 00, the Ark can be used to activate the Halo Array. The game was released in February 2017 and was developed by Creative Assembly studios. It helps set up the stage for the latest game in the franchise which will soon release Halo Infinite.

The latest game in the franchise is set to release on December 08, 2021, Halo Infinite is highly anticipated by fans throughout the globe. From the bits and pieces released in the trailer, Master Chief will be seen with a new AI just referred to as “The Weapon” which is made to thwart Cortana.

The studios have said this will be the greatest game and adventure Master Chief will undertake and that’s what the fanbase is speculating as well. 343 Studios promises that the players will be captivated by the game and its multiplayer mode.

If you are a Halo fan, we understand that you must be gripping your seats with excitement over Halo Infinite’s release. The game is sure to break records and people are already going crazy over the details in the game. Hope this article helped jog your memory for the upcoming title.

How to Reduce Apex Legends Lag 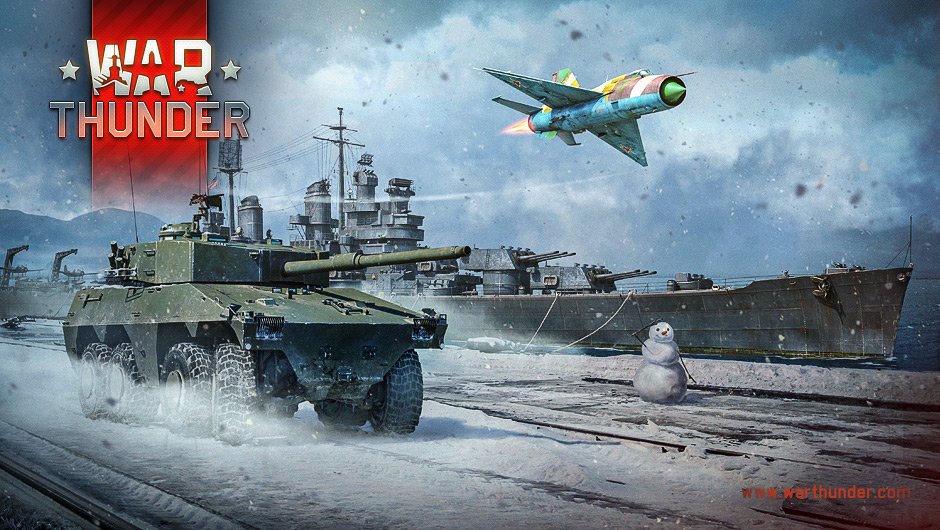