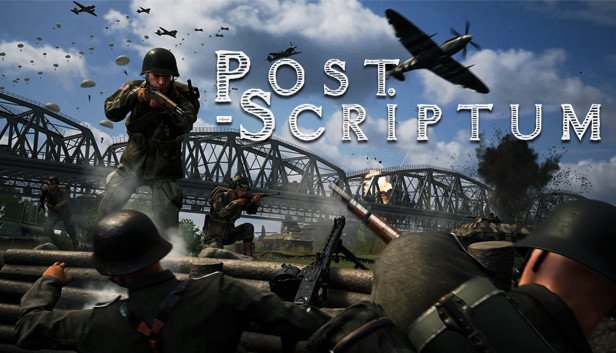 Are you up for some World War 2 shooting action that not only looks the part but feels it too? Then you might have seen a few games in that genre in the market. At the first glance, many of these offer a realistic experience of the war-torn days. But it is more superficial than anything, except for Post Scriptum. So the question you must be asking is, is the game worth a buy?

Post Scriptum is worth the buy if you want realism from your World War 2 shooter. Thanks to how many elements the game takes from real war scenarios, you can even call it a war simulator. But the declining player base of the game is a reason for concern and might make it a risky investment.

Yet, this is only the tip of the iceberg for what Post Scriptum offers. We are going to cover it in more detail, so continue reading to make sure that you don’t miss out on any important elements of the game.

Post Scriptum was released back in August 2018, by a British-based game development company Periscope Games. It was originally intended to be a mod for another game but soon after, with the help of Offworld Industries, they made it a standalone game of its own.

Since then, the developers have created a lot of content and released frequent updates, overhauls, and whatnot. However, in recent days, development has become slow.

No big update has been seen for quite a long time now. And because of that, The Post Scriptum Steam charts show up to a 10% decline in the player base in August alone. People are moving more towards the newly fully released game “Hell Let Loose” these days.

Although a new update is scheduled, it doesn’t look too promising. The update consists of graphic changes, bug fixes, compatibility issues, and such, so the players aren’t feeling too thrilled about it.

Nonetheless, Post Scriptum has a fanbase following of its own. and it seems they are pretty much in love with the game and its aesthetics.

Gameplay-wise, Post Scriptum is pretty much the most realistic experience you will get from a World War 2 shooter. There are an array of classes to choose from, which we will explore later. You also have various weapons that were available during that era. And the colors of the game are far more vivid.

You can start off with one of the 4 major factions in the game. Either you can choose the United States, United Kingdoms, French, or the Germans. Each faction has individual units pertaining to them.

So let us talk about the physics of the game, it features realistic recoil in guns so it is pretty unforgiving. And at long ranges, you have to shoot while compensating for bullet drop.

When you are getting shot at in the game, you can feel it audibly as well as visually. The visual part, however, makes the game spectacularly realistic. The fading black shows how it feels like when bullets are being shot at you.

In addition to that, unless there is a medic in range who can revive you from your mortal wounds,  a single bullet of a semi-automatic rifle or bolt-action is enough to kill you instantly.

Stamina is limited in the game, you can’t sprint, prone sprint, and jump without it. So you have to keep the stamina bar in check if you don’t want to end up slowing down in mid-action. But you can refill your stamina bar by getting a quick sip from the canteen, or you can just rest up and let the stamina replenish itself.

There is a chain of command and various classes in the game. All these classes have different roles to play and will affect the kit or the loadout of the player.

Officer: At the top of the chain of command, the platoon commander or officer controls the field and troops of their faction. Paired with the Radioman, you can call airstrikes, support strikes, and bombing runs.

NCO: The Non-Commissioned Officer is second in command after the Platoon Commander or Officer. This class leads their own squad and will be relaying orders from the Officer to the lower ranks.

Medic: As the name suggests, a medic can heal and revive the troops who have fallen on the battlefield. You need to be in the 50-meter range of a medic to be able to get revived, otherwise, you instantly die.

Radioman: The radioman is one of the essential units that is required to call airstrikes, air support, and bombing runs.

Rifleman: This is the general-purpose unit that is involved in the war the most. They have the ability to create trenches, deploy sandbags for defenses, and they are right in the middle of the battlefield.

Marksmen: These are the snipers who will be shooting from long range. Their rifles are equipped with a high-powered optic to scope out enemies from a distance and pick them off.

Machine Gunner: The machine gunner’s job is to suppress enemy fire and positions to allow your troops to advance. Armed with a heavy machine gun your job is to gain fire superiority.

Grenadier: Another class that is charged with suppressing enemy positions, the grenadier uses throwable explosives to destroy enemy fortifications and defense positions.

Heavy Anti-Tank: The powerful heavy-anti tank troops are charged to destroy the most armored vehicles with their special loadout.

Light Mortar: As the name suggests, this class is tasked with using mortar on the enemy positions.

Sapper: The sapper’s job is to take out enemy encampments and buildings using their expertise in explosive devices.

NCO: The logistics squad has its own Non-Commissioned Officer that leads them on the battlefield.

Medic: The same purpose as the medic in the infantry, their job is to revive and heal wounded units. The only difference is that this class has a repair wrench in their loadout.

Rifleman: Exactly same loadout as the infantry rifleman, however, they don’t have sandbags, instead are armed with a repair wrench.

Combat Engineer: One of the most important support classes in the game, the combat engineer is tasked with placing gun emplacements, forward operating bases, or FOBs. They also construct building defenses, but they can’t make FOBs on their own accord, NCOs do that for them.

Tank Commander: The tank commander leads the tank crew and gives them commands.

Tank Crew: The tank crew controls the movements and the firepower of the tank. So mobility and firing capabilities lie in the hands of two of these units.

We would highly recommend Post Scriptum to anyone who wants to experience the war-torn era of World War 2. However, you should know that the game is losing a considerable amount of players to other shooters of the same category.

If the game developers do not roll out big updates soon, the Steam charts will fall even more. So to conclude this review, the gameplay makes it worth it, the player base shortage makes it a risky purchase. 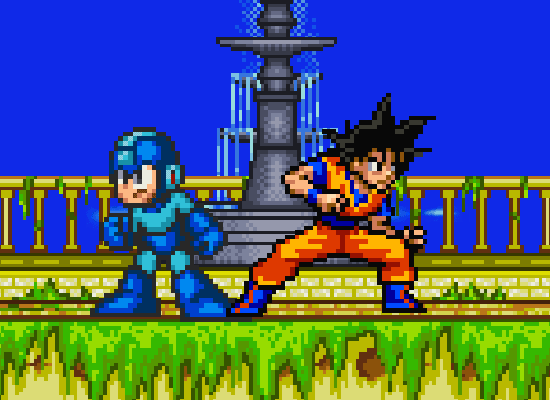