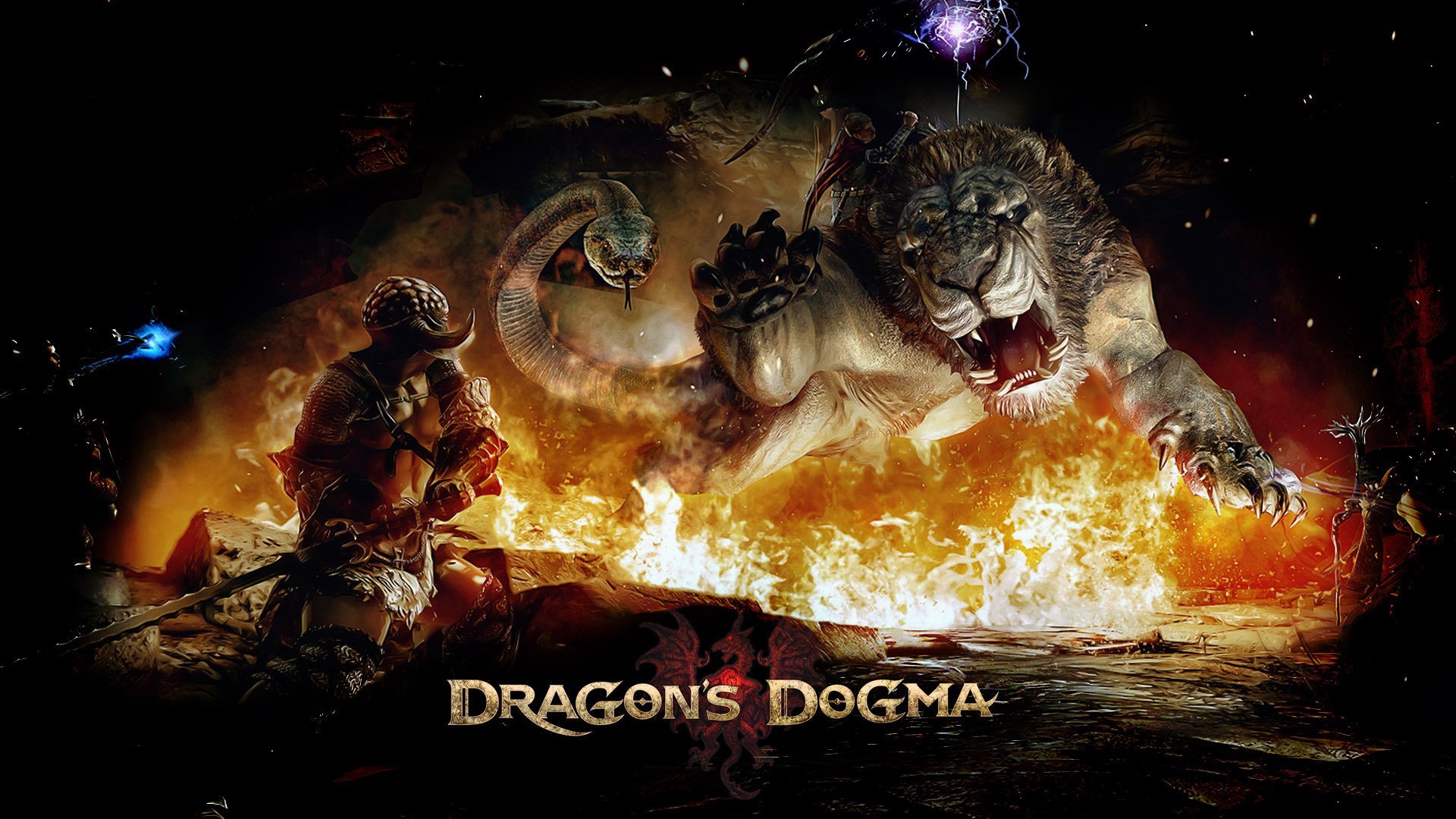 Dragon’s Dogma is an underrated RPG, which has a cult following of its own. The game has 3 basic classes namely, fighter, strider, and mage that are further divided into 9 vocations. You start off with 3 basic vocations and unlock 6 advanced ones as you play along. The advanced vocations are either stronger and built-up basic vocations or a hybrid of two.

They are available on PC, PS4, Nintendo Switch, and Xbox. Check the offers below:

With each vocation having its own skillset, strengths, and weaknesses, they all offer a unique gameplay experience. Choosing which class to go for can be a bit confusing for first-timers. This is why in this article we’ll shed some light on the top 5 classes in Dragon’s Dogma.

The fighter is one of the most versatile vocations in this game. It blends both offense and defense to offer you dynamic gameplay. All of its skills are focused on the sword and the shield.

This class has a skill called Shield Strike to break the guard and damage the opponent. And another is named Shield Summons that is primarily used to tank the agro of the enemies while your pawn companions finish them off.

Then there are also deadly skills like the Dragon’s Maw to massacre hordes of enemies. The fighter, however, is weak to ranged attacks, as it is a melee close combat vocation.

The ranger picks its opponents from afar and is well versed with the bow and daggers. So all of its skills are based around these two weapons.

Just like the Strider, the ranger is fast and accurate, with attacks like Greater Gamble and Hundred Kisses.

With accuracy, you can pinpoint targets from afar and shoot them down before they can be a bother to you. If the foe is too fast, use Greater Gamble to steer your arrow so you never miss your target.

Since the ranger is more of a ranged vocation, its likely drawback is close quarter attacks. You will have trouble with enemies that have fast attacks and close the distance quickly.

If you liked the Ranger vocation, then you are in for a treat with the Magick Archer. The Magick Archer is a hybrid vocation between a mage and strider, allowing you to equip both staves and daggers. Not only that, but you also have the power to use Magick Bows.

While being able to use staves and daggers is something unique, it pales in comparison to what you can do with the Magick Bow. Seeking attacks are a specialty of this vocation, and unique attacks like the Ricochet Hunter will seek out their targets and get stronger as it bounces off walls.

Then you also have devastating blows like the Great Sacrifice which obliterates your enemies but at the cost of your pawn. A Magick Archer can also give your companions buffs to make them more resistant to enemy attacks like a mage does.

The Magick Archer has low defense, so attack from a distance.

While most people would opt for Sorcerer or Magick Archer, some players will swear by the power of the Mystic Knight. It is one of the most powerful vocations in the game that uses defense to cast offensive spells.

Mystic Knight is a hybrid class between the warrior and the mage. So you have the power to cast powerful magic and use melee weapons for close quarter attacks.

For the Mystic Knight, the Magick Shield is his biggest weapon. They can also use staves alongside swords and maces. But for the most part, you will be using your Magick Shield thus making it more like your primary weapon.

This is because if you time your Riposte skills perfectly, it unleashes elemental attacks that knock your enemies. You can also enchant your weapon alongside the weapons of nearby pawns with elements by using Enchanter skills for your Magick Shield.

With powerful attacks like Great Cannon, you can attack your enemies from afar like a mage with homing bolts. Or you use the Ruinous Sigil to blow away enemies around you that come into contact with it.

This class has no weakness whatsoever since it has a great defense, offense, and ranged offense.

The Sorcerer is a powerful vocation solely focusing on magic skills to either attack or defend. The primary weapon of choice for the Sorcerer is the Archistaff, a more powerful version of a staff.

This vocation is basically what gamers refer to as OP because you can decimate your enemies with a blink of an eye using insanely powerful skills. For instance, skills like High Maelstrom will destroy a large enemy or group of enemies within seconds of use.

If you want to keep smaller enemies from attacking you while you focus on the big one, you can use High Fulmination to create a lightning barrier that envelops you. If anyone comes near, they get struck by a bolt of lightning and get repelled away instantly.

And these are just two skills, the Sorcerer is equipped with tons of more powerful spells that just make short work of enemies.

Most vocations in Dragon’s Dogma are powerful in their own right. But the kind of gameplay experience you want is heavily influenced by the class you choose. Let us know which vocation is the best by commenting below!

BUY IT ON PLAYSTATION
BUY IT ON NINTENDO SWITCH
BUY IT ON XBOX
Tags: Dragon's Dogma 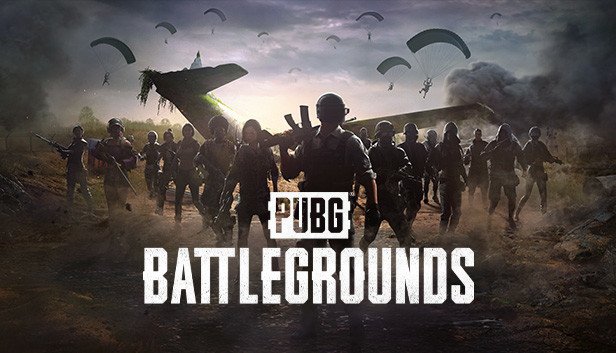 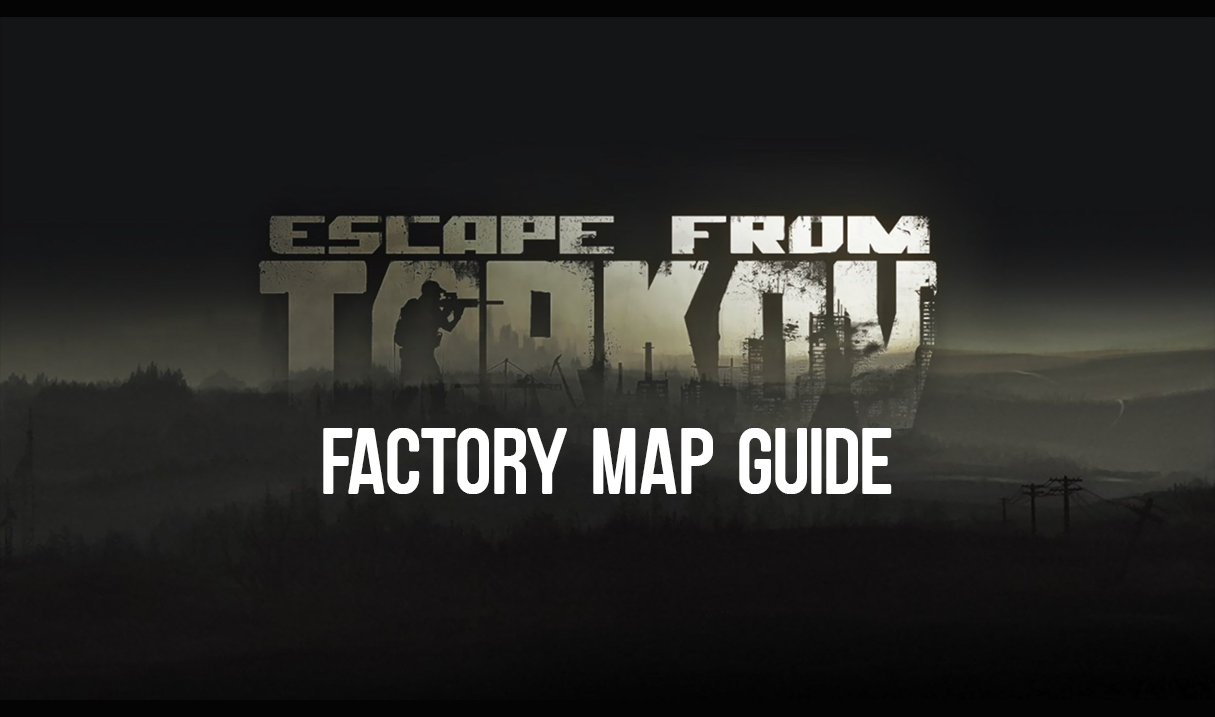