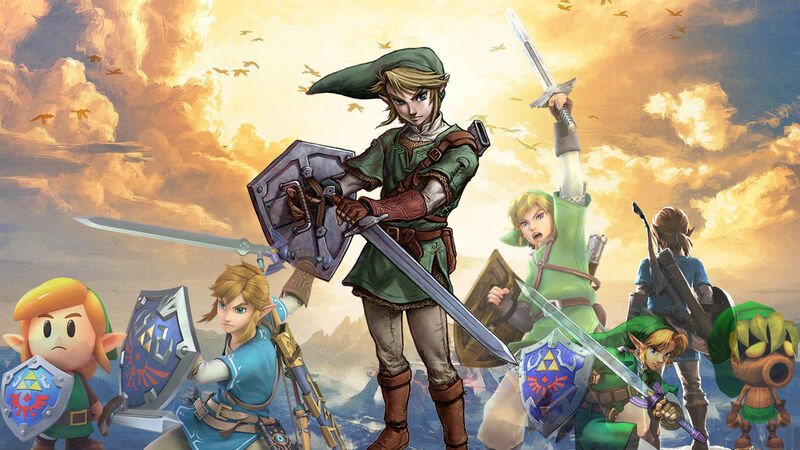 The gaming culture of “The Legend of Zelda” is known to offer one of the best experiences for every age bracket. In fact, “The Legend of Zelda” games can easily be dubbed as the greatest pop culture games of all time. If you ask us, it’s quite hard to pick the best Zelda games because each game has its own unique entertaining factor that hooks players every time. With 17 stories (not including dozens of spinoffs), Link’s adventures are unforgettable milestones for the industry, often treated as pioneering concepts for new game ideas.

Breath of the Wild

Even if “Link to the Past” has set the blueprint for a huge chunk of the Zelda series, Breath of the Wild is the only game that effortlessly sidesteps it. This may be attributed to the fact that Breath of the Wild draws inspiration from the original game itself.

Similar to the original, Link only has a few moments to collect himself before he sets out to travel in any direction the player desires. Dark castles? Go! Game’s final battle? Link is ready for it!

It seems like the game was created to recapture Miyamoto’s original intent of exploration purely led by the players’ own free will, curiosity, and imagination. Breath of the Wild can be likened to a modern “choose your own adventure” game that will surely bring hours of entertainment.

Majora’s Mask can be described in two simple words – existential and tragic. If you’re looking for the boldest among the best Zelda games, Majora’s Mask is highly recommended. The story of the game hinges on a doomsday clock with 72 hours a-ticking until the moon brings an end to the world.

Enter Skull Kid, a lonely boy lost in the woods for god-knows-when and finds a cursed mask that feeds on his loneliness. The game has a groundhog day concept and is like one big puzzle that needs to be solved again and again.

You’ll be led to four dungeons that each need several leaps back and forth to solve the puzzle in 72 hours. The tricky thing is that the puzzles reset every time you start the time loop over. This means that Majora’s Mask presents more pressure than Link’s adventures.

This is one of the oldie-but-goodie Zelda games. When it was launched, Ocarina of Time was dubbed as the “Citizen Kane” of gaming. And take note, this wasn’t just hyperbole – it actually amazed and enthused an industry that had longed for artistic affirmation and new game concepts.

Of course, if you compare the gameplay of Ocarina of Time to the newer Zelda games, it’s easy to say that age has obscured the former. Combat is not as complicated as other Zelda games, and time has revealed some creakiness in the game’s direction to funner players through the experience rather than giving freewill to explore the pillar of Zelda adventures.

Ocarina of Time may belong to the antiquated games of the franchise, but it still holds a spot in our list of the best Zelda games. Never forget the game’s enduring legacies!

A Link to the Past

Aside from being an exhilarating work of art in sight and sound, A Link to the Past carries the most tried and tested Zelda formula – two or more interconnected worlds, with at least eight dungeons, each carrying a special tool that plays a big role in the game, all accessed by a key.

If you’ve played Ocarina of Time, you can actually find huge similarities between the two. A Link to the Past is like a 3-D version of Ocarina of Time – there, we’ve said it. What we like about the game is the timelessness of the structure and even as time goes by, it is still a very viable textbook template for other games to build upon.

A Link Between Worlds

A Link Between Worlds carries a retooled winning formula with a large chunk of the series allowing players to become as capable as they want right from the start. Every power, every item could be available from the start. Players can tackle any dungeon which could open the doors for unlimited exploration and experimentation.

It’s not that easy to gain victory – every dungeon has equal difficulty. The good thing is that players can explore the entire world at their own pace. Of course, because of this somewhat relaxed pacing, the rewarding sense of progress is somewhat diminished compared to other more competitive Zelda games.

Inspired by Twin Peaks, Link’s Awakening is the first game to divert from “save the Princess” formula to a novel patchwork of side-scrolling levels involving Mario’s Piranha Plants and a mayor getting catfished by a goat.

Link is truly awakened into a whole new world in this game, using items like a feather to be used on “overworld” map with several dungeons to explore. Plus, the overworld simply did not exist to connect the eight dungeons – it had its own gigantic world to explore, complete with strange puzzle rooms and keys. If you’re looking for the perfect 2-D Zelda game, Link Awakening is the ideal option.

Oracle of Ages/Oracle of Seasons

These two games are Siamese-twins by nature – you can’t complete one story without the other. Even though Capcom created this game during the peak of the Pokemon Go trend, the company went above and beyond by creating separate worlds and stories that perfectly interlocked with each other.

One decision in one game would affect the other world. Oracle of Seasons focused more on combat with eye-catching enemy designs and offered the most memorable boss encounters. Oracle of Ages has the most compelling puzzle dungeons in 2-D format. It’s amazing gameplay that will keep players running on a multitasking adrenaline rush.

So have you decided on what Zelda game to play? No pressure – you can go ahead and play them all on Nintendo Switch! It’s easy to lose track of time with the awesome adventures of Zelda games. Kids and kids-at-heart easily get hooked to Zelda games and it’s easy to see why.

Our list for the best Zelda games is not in any particular order – probably because it’s hard to rank games that are fun and entertaining in their own right! Did we include your favorite Zelda game in our list? If we missed out on it, feel free to share it with us in the comments! 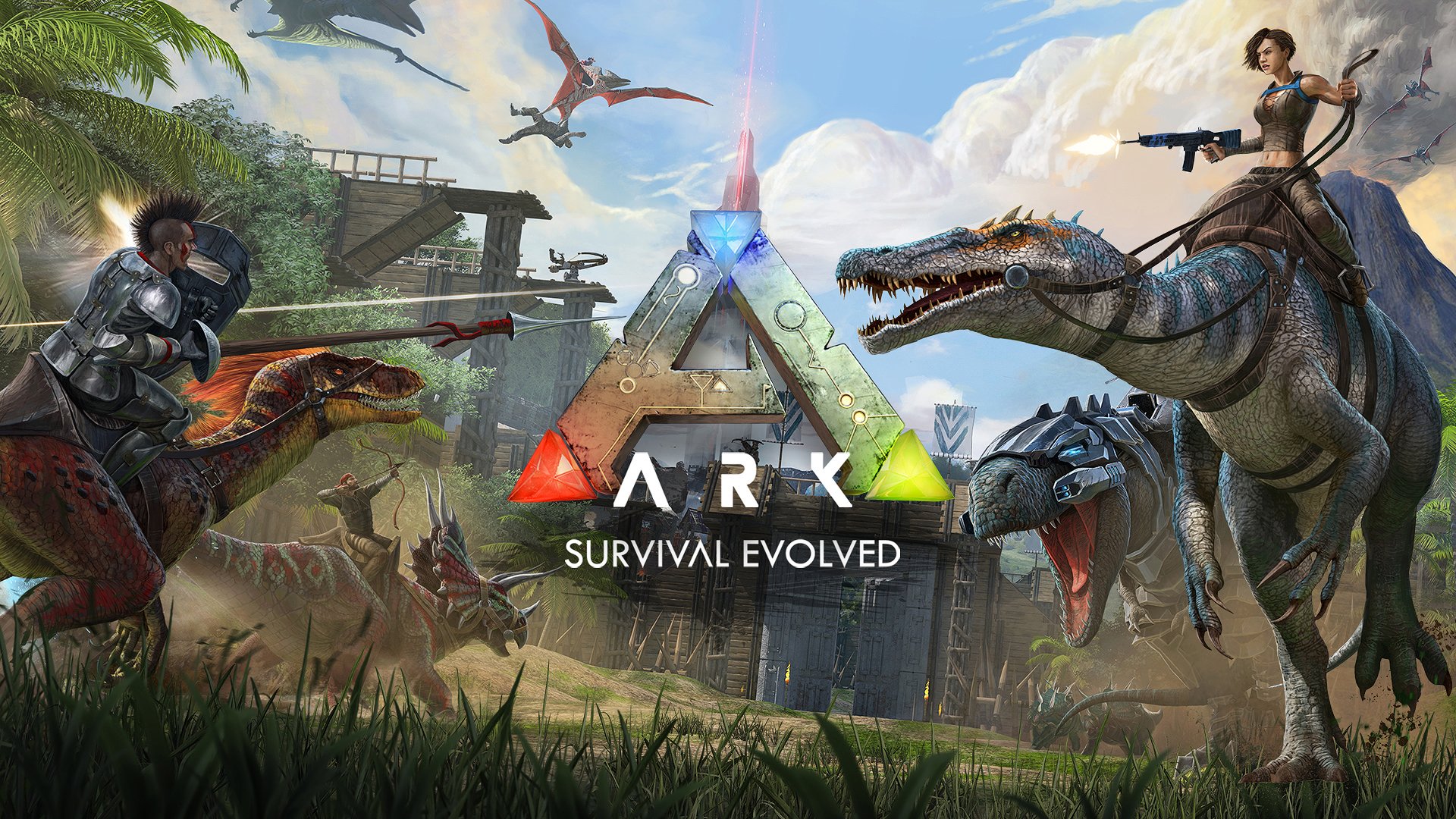