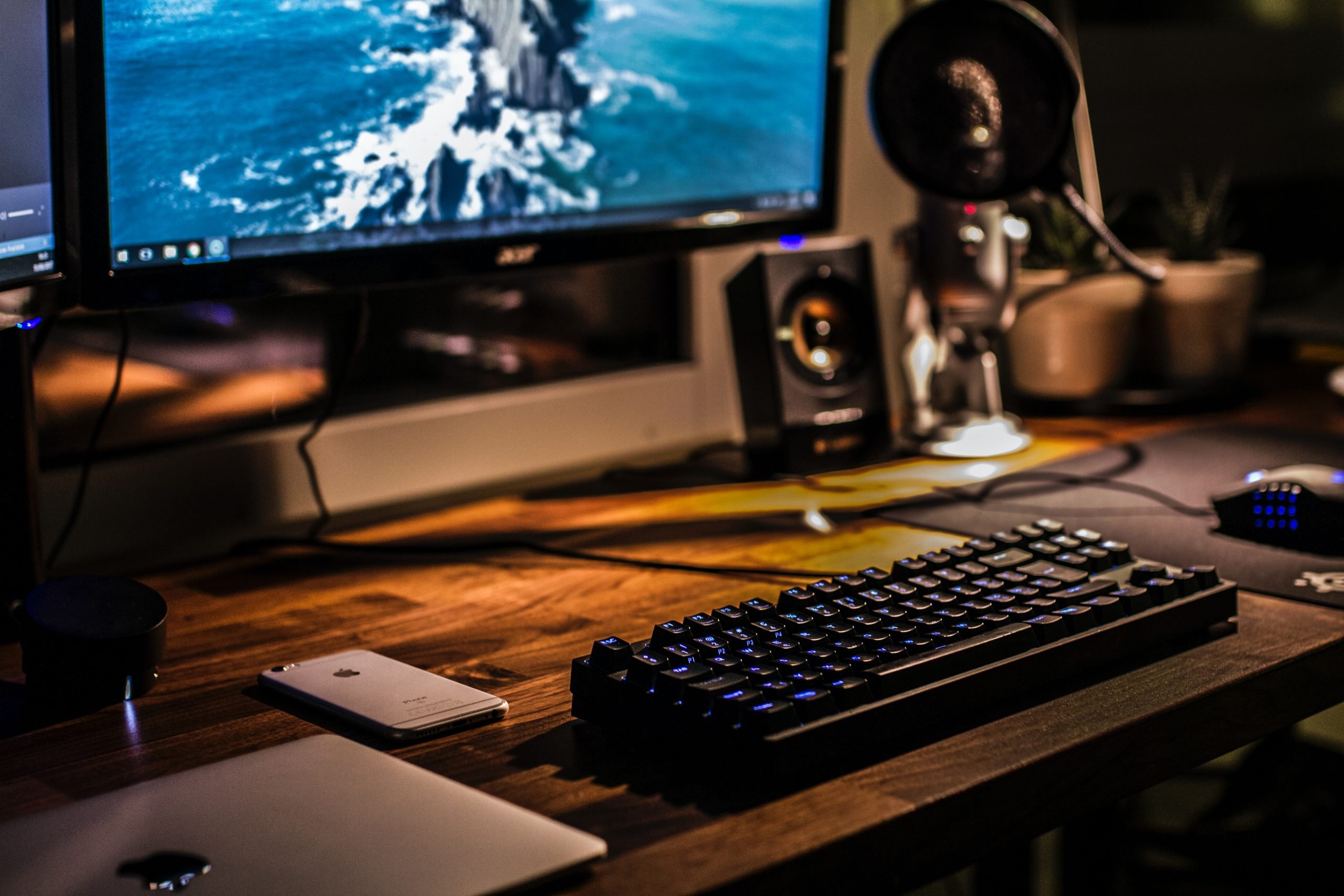 Video games are one of those pastimes that seem to have been around for a while but really blew up in recent years. If you were to look throughout the timeline, you would notice how there were certain spikes that increased the sales of video games, computers, consoles, or various gaming accessories. Besides, it is quite common to play mobile games these days.

For example, a release of a new gaming console or a much-anticipated AAA title is great examples of such spikes. Another recent moment is Covid-19. People had more free time than usual, and some chose to spend it playing video games. Overall, things are looking pretty great for the industry.

Having said that, it is also important to note a sudden rise in indie games and games that do not require heavy resources. As such, you can enjoy some great video games on a MacBook—a computer that people do not really associate with gaming.

Let’s take a look at some of the best games from recent years that should run on your MacBook with next to no problems.

Cuphead is not necessarily a video game that everybody would enjoy as it is pretty difficult. However, it is pretty cheap, and you can even wait for the next sale on Steam to get an even better price.

Expect to encounter a lot of deaths while you are getting used to the combat system. Each boss and other minions have their own mechanics that you will need to memorize. The game is punishing, but the feeling of reaching a milestone is quite satisfying.

Explore a mysterious world while playing as a hollow knight. The game is not as combat-focused as one might think, and there are various intricacies, such as figuring out how the travel system works and what you need to discover if you want to continue the journey.

If you feel like Hollow Knight is a game up your alley, do not hesitate and give it a try. It was considered one of the best indie titles in recent years for a reason.

Are you a big fan of Greek mythology? If so, Hades could be the perfect game for you. And even if you are not that interested in myths, the writing, gameplay, character interactions, progress system, and other elements more than make-up for what might seem like a lackluster plot.

The storyline is linear, meaning that your choices in the game are not as important, barring a few exceptions, but each escape from the underworld is a new adventure. The initial stages of the game are a bit complicated, but once you progress a bit and find your footing, you will speed up the progression and discover just how much fun it is to play Hades.

Slay the Spire is one of the best rogue-like card games you can find on the market right now. There is something great about a simplistic fantasy approach where you, a hero, go on a journey to the top to Slay the Spire.

Encountering various enemies and combating them with a deck you build throughout the run might surprise you in terms of how fun the whole experience can be.

The counter-strike franchise has been around for a while. We had 1.5, 1.6, Source, and now the Global Offensive version, which regularly tops Steam popularity charts.

It is worth noting that this particular game might struggle on older Mac models. That’s why it is important to make sure that your laptop is performing optimally. Clear up some extra space on the drive using a cleanup utility tool. For that, some of the best ones are CleanMymac X, Disc Doctor, and Gemini 2.

Other than freeing up storage, you can also clean the dust inside, limit background apps, scan for potential viruses, and declutter the desktop. This simple maintenance work will help with the overall MacBook performance and let you play video games with fewer issues.

The most popular hack-and-slash action RPG is about to release Diablo II: Remastered. Moreover, there is the fourth installment in development right now.

If you feel like taking some time off your daily struggles can be fixed with a mindless slaying of demon hoards, then this game is exactly what you need. Figuring out the gameplay will not take too long, and the story is not too complicated, which makes it easy to follow and put your focus on combat more than other aspects of the game.

Despite being a turn-based strategy, Civilization could turn out to be a quite addicting video game that lets you have fun while killing a few hours. Starting from scratch and slowly building a new world while playing against other players or AI is a rewarding experience.

Gaming is gaming whatever the platform you are using, the misconception that you can’t game in MacOS is definitely not true and more and more titles are coming to the platform and it runs perfectly too! What are your favorite AAA titles that you wish you can play on your Mac Device?

4 Tips to Improve Your Gaming Experience on a Mac