Four years ago, a random company named Moonton released a game on the Appstore and Playstore. Fast forward to the present day, Mobile Legends: Bang Bang or MLBB has grown to become one of the largest mobile games of the decade.

Since 2016, ML reigns supreme as the king of mobile MOBAs. It has accumulated a massive player base, especially in Southeast Asian countries like the Philippines and Indonesia, while having a decent following in some parts of North America. With over 500 million downloads, it seems like ML’s position as the sole ruler of mobile MOBA is already set in stone…

Or so we thought.

Birth of an Archenemy

Near the end of 2019, Riot Games, creator of League of Legends (the game where ML took its inspiration from), dropped a bombshell during its 10th anniversary. They announced the development of a mobile version of their game.

Everyone was hyped. Me? Not so much. I was a die-hard ML fanboy. There’s no way a new random game can convert me. But to be honest, a part of me was looking forward to what WR has to offer.

After almost a year of waiting, pressuring the devs, delays, and countless fake YouTube trailers, Wild Rift finally came out in an open beta access on October 2020. The launch took the internet by storm — one million downloads within the day of release. Crazy. That’s how badly people wanted to play this highly anticipated MOBA.

I was skeptical at first. Without any experience of playing League of Legends on PC, I didn’t expect much. After all, I’ve already invested in ML for the past three years. It would be a waste to shift to another game. But I guess I’ll just have to check it out for a little bit.

Well, what can I say. First impressions never last. After a month of playing Wild Rift, I’ve decided to uninstall Mobile Legends. Although ML entertained me for years, WR is just a better game.

And here are the top five reasons why:

As a former mythical glory player in ML, I can say that Wild Rift is indeed mechanically harder. The standard 4-skill setup of WR compared to ML’s 3-skill format for most heroes is already basic proof of that.

If you’re someone who enjoys coming up with complex strategies and executing mind-blowing outplays, then Wild Rift is the game for you.

On top of that, here are some other significant differences I’ve noticed:

In MOBAs, vision is king. Knowing where your enemy is or how they’re rotating on the map can greatly affect your chances of winning skirmishes. One unprecedented mistake, and it’ll cost your team the game.

That’s why wards are critical. They provide you and your team valuable information. Basically, Wild Rift has wards while ML doesn’t. This ward system, paired with a fog of war feature, makes it more challenging to initiate ganks and position yourself during a clash.

You can still get a decent amount of gold in Mobile Legends even if you fail to last hit a minion.

That’s not the case in Wild Rift. If you miss a CS (creep score), you’re rewarded with little gold. Might as well not get any at all. This greatly hinders your ability to scale as the game progresses since it’ll take a while for you to obtain your core items.

This is perhaps an aspect most people tend to overlook. If you haven’t realized yet, honey fruits are the small plants scattered across the map (mostly within turrets). If you hit the fruit, it drops three green beads, which you can pick up and replenish your HP.

Except for hero abilities, you can only use regen to heal in ML. Meanwhile, in Wild Rift, honey fruit is one of your primary sources of sustain on the lane. The fact that you can deprive your enemy of healing by popping their honey fruit makes the laning phase more complex and exciting.

Another thing that makes Wild Rift great is the fair system that it’s trying to implement.

As you’ve already known, to level up emblems in ML, you need battle points (BP) or diamonds. Although you can earn BP for free, it takes a while to fully maximize an emblem’s statistics. This puts new players at a major disadvantage when playing against older players with leveled emblems.

As for Wild Rift, runes are completely free right from the start. Everyone gets the same goodies. All you need to do is level up your account, which usually takes 2-3 days of gameplay to unlock them. Oh, one more thing. Skins in WR don’t give additional stats. ML skins give you a +8 attack boost. It might not be much, but it’s something to take note of.

I might sound quite biased on this one, but I find the darker ambiance of WR more pleasant to the eyes. Mobile Legends’s color theme is a bit too bright for my taste. It makes the game seem childish and cartoony. Although in reality, it all comes down to personal preference. Some people will appreciate the vibrant colors of Mobile Legends, while others prefer the dark and sharper finish that Wild Rift offers.

One lingering complaint by ML players for years is the expensive skins. A legendary skin alone will cost you $150 – $200 (based on Codashop prices). No offense to skin collectors out there but $200 for a single virtual item seems a bit too much.

On the other hand, Riot is rather keen on topping the cosmetic warfare. Wild Rift skins cost much cheaper while boasting more detailed skill and recall animations. Plus, Riot isn’t afraid to hand out free skin chests to their players.

To be fair, Moonton seems to be aware of this competition and has been generous in holding free skin events during the last few months. That’s definitely a good sign.

When I get addicted to a game, not only do I immerse myself with gameplay but also with the lore. Riot is a company famous for making Disney-like animations of their champions’ backstories.

While Moonton does try to deliver, their animations simply don’t hold a candle compared to Riot’s. If you’re someone who likes to watch awesome clips of their favorite heroes, then Wild Rift won’t disappoint.

Although better in many ways, Wild Rift is still the new kid on the block. It still has a long way to go before it can completely overpower the authority that Mobile Legends has established. But considering the superior aspects that it possesses, and if Moontoon doesn’t try to step up their game, it won’t be long before we get to see the rise of a new king of mobile MOBAs.

I’m earnestly looking forward to how this rivalry’s going to unfold. What about you? 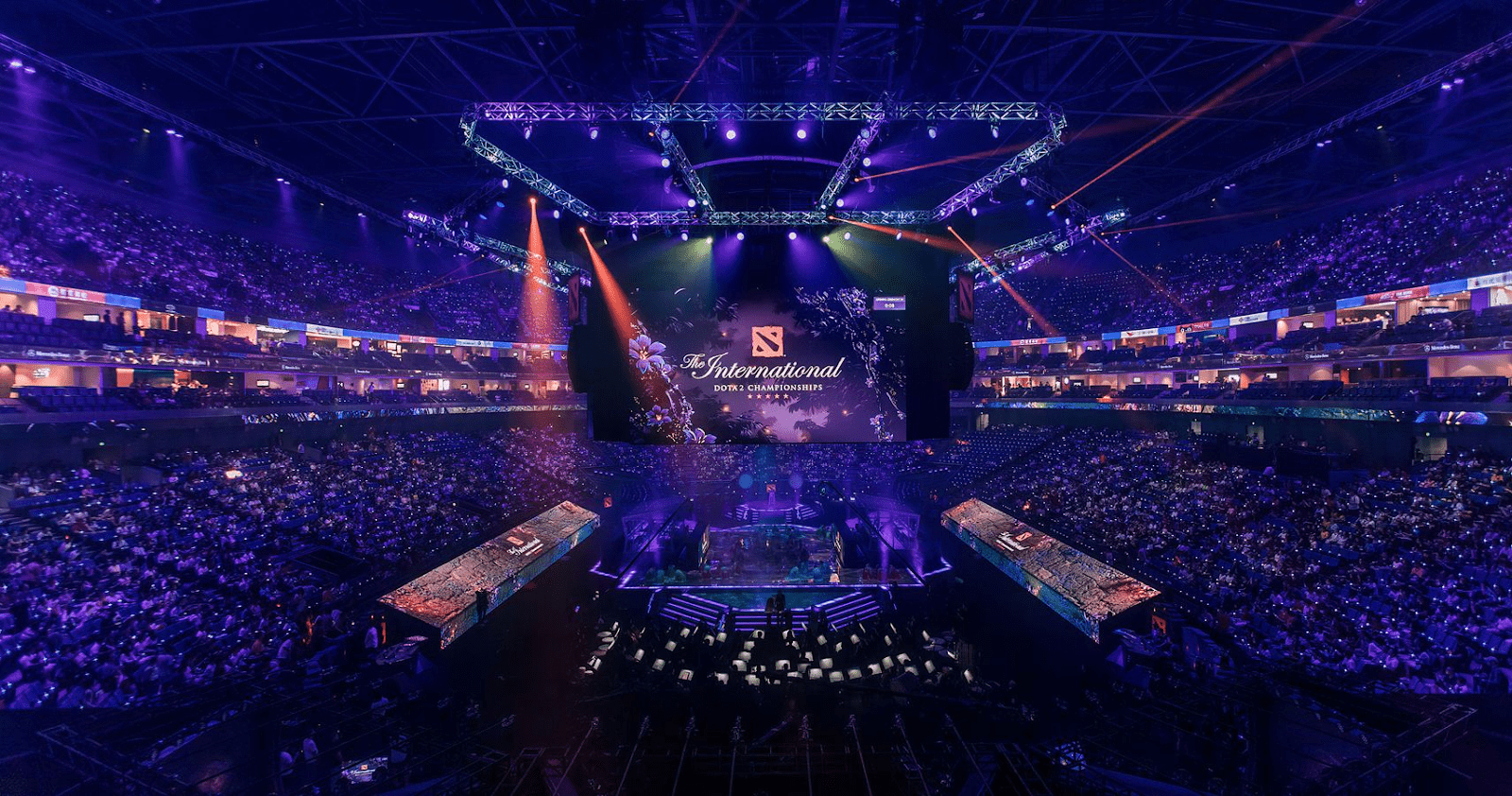 How to make money on esports without knowledge?