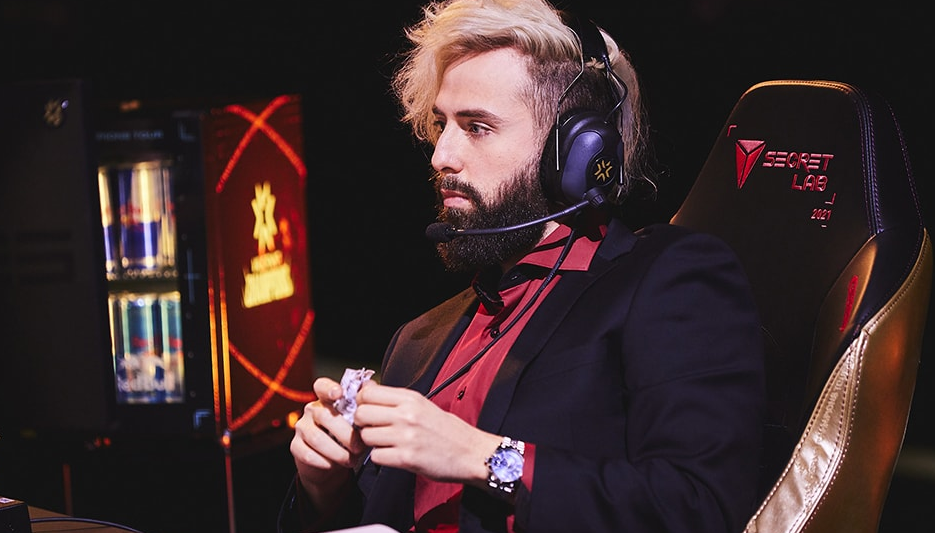 We all know that many Valorant coaches have been instrumental in the success of top Esports teams at tournaments. But coaches have never been as popular as players. Only a small audience knows who these coaches are. Although the Valorant Esports scene is very new, it is already starting to form superstars. Especially with the conclusion of VCT 2021, we started to learn many popular names.

In today’s article, we decided to identify the best Valorant coaches. While valorant boosting is an easy career for some, esports coaches have to focus on tough tournaments and in-team issues. Their jobs are not easy, but it is a fact that they receive high salaries. We will try to make decisions based on statistics rather than personal preferences. There will be a total of 5 coaches on our list and we will talk about their achievements of each.

You can read and bet on these coaches’ teams from sites that provide vast Valorant Esports coverage.

Nbs is a Lithuanian coach, born in 1990. He previously played PUBG professionally and took part in Ninjas in Pajamas. You must have heard about Nbs many times during the VCT 2021 process. He came to the fore for his success in VCT 2021 Europe Stage 1 Challengers 3.

He joined the staff by making an agreement with Acend Nbs, which did not ignore this success and whose coach seat was vacant. And after that day, Nbs started to rise with Acend. Consecutive wins and victories increased the coach’s self-confidence and greatly improved his experience.

However, Acend suffered a minor concussion after shock losses at VCT 2022 EMEA Challengers 1. Still, they believe they have a chance as they have Challengers Stage 2 ahead of them.

Connor “Sliggy” Blomfield is an English coach. The veteran coach who runs Team Liquid’s Valorant roster has been involved in various Esports games. He adapted very quickly to Valorant due to his previous coaching in CSGO. Although he did not have great success, he may be one of the remarkable coaches of the coming years.

Spencer “Hiko” Martin is a 32-year-old coach and former professional Esports player. He is the coach of 100 Thieves, retiring on April 12, 2022. Although he is a new coach, he is someone who knows what the team wants due to his previous experience in Valorant. We look forward to seeing what 100 Thieves under Hiko will do as VCT 2022 continues in full swing. Especially after VCT 2021 was watched by millions of people, coaches and players started to become popular. In 2021, the total concurrent Valorant player count was between 700,000 and 800.00. Considering all these numbers, Valorant will also reveal new coaches and many talented players. I think we just need a little more time.

ShahZaM is 28 years old and is an American professional player. He is currently the active In-Game Leader of the Sentinels team in Valorant. In fact, ShahZaM is considered by many to be the best coach in Valorant. The successes they achieved, especially in VCT 2021, made the Sentinels one of the favorite teams.

It is known that the American In-Game Leader currently earns a salary of $113,450. And this may be the highest number among Valorant coaches. When we look at his playing style and experience, we can think that he really deserves this figure.

Igor “Redgar” Vlasov is both player and coach of Gambit Esports. Redgar has managed to take Gambit Esports to the top thanks to his high level of gaming experience and advanced game mechanics. The 24-year-old young player draws attention with his salary of $101.115. Despite his young age, the fact that he has achieved such great success brings him to the fore. Frankly, being a player and managing a team is extremely difficult. Especially if you know how Esports teams work, you can better understand what I mean.

However, just like Acend, they could not find what they wanted in VCT 2022 Challengers. Still, they have a long journey ahead of them and we do not know what the future will bring. As you know, Acend and Gambit faced each other in the final of VCT 2021. The competition was so fierce that the match ended with a 3-2 victory for Acend.

In today’s article, we tried to examine the best coaches by entering the Valorant ecosystem. Esports coaches have to focus on tough tournaments and in-team issues. Their jobs are not easy, but it is a fact that they receive high salaries.

We have touched on this subject in our previous article titled “Esports Coaching, The Key To Winning More”, maybe you might want to read it. Goodbye. 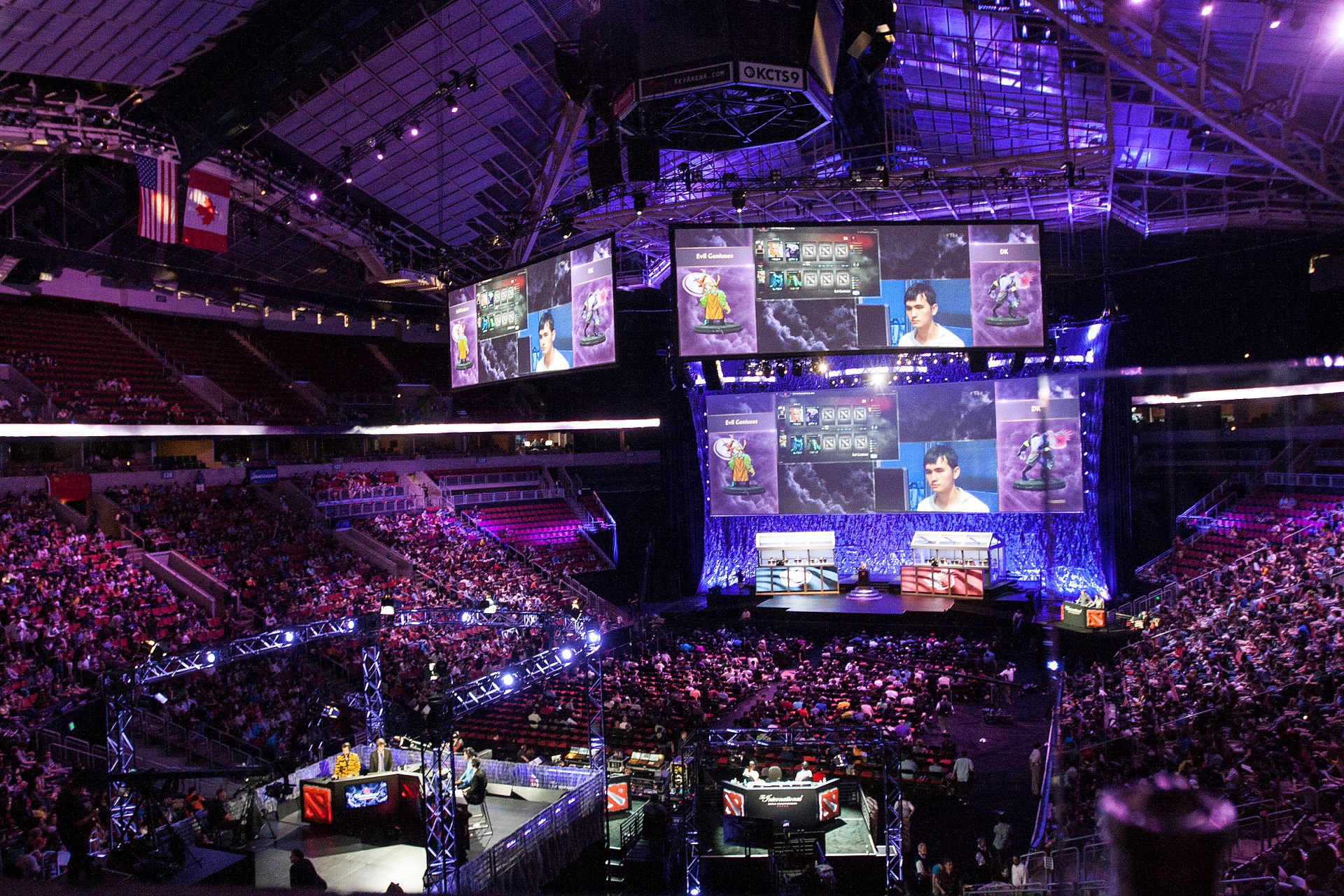 The International 10 Shows eSports Back in Business