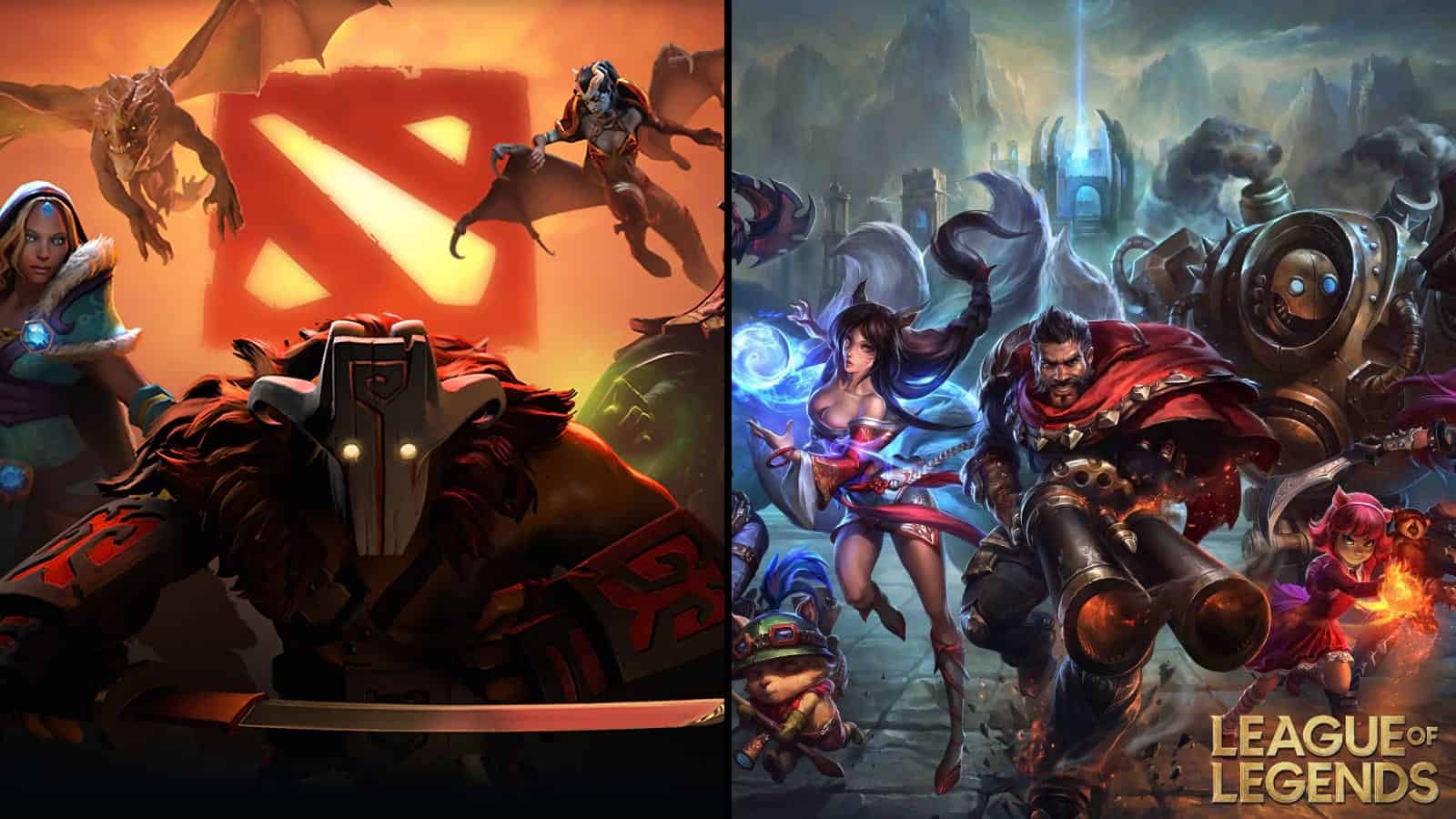 MOBA games are highly complex competitive video games that have evolved out of the RPG and RTS genres. These games involve heroes, items, and strategy. They look like PvP battles but are team-based and have a lot of other elements.

Some MOBAs, such as League of Legends, Dota 2, and Mobile Legends: Bang Bang, have morphed into successful esports. These days, they are followed and played by hundreds of millions of people, many of whom also like to bet on their professional matches. If you’re interested in betting on MOBA games using cryptocurrencies, you should check out Thunderpick’s esports section.

League of Legends was developed by Riot Games, the same company that created Valorant. The game was released in 2009 and since then, it has become hugely popular. It’s estimated that 117 million people play LoL at least once a month and many of them compete daily. This makes LoL the most popular esport in the world.

In this MOBA, you get to play as one of more than 150 champions. The match format is 5 versus 5 and each player gets to choose a character. However, no two players can pick the same champion.

Games last for 15-60 minutes. In most cases, the battle will be over after less than 30. But sometimes, the two teams will be strong enough to resist for much longer. Every player’s character starts at level 1 and the goal is to accumulate gold and experience. The maximum level is 18.

The more gold you accumulate, the better the items that you’ll afford. In LoL, there are hundreds of items to choose from and the stronger the item, the higher the price. Every item you buy will give you stats and other bonuses.

A powerful sword can increase your damage and attack speed, while a strong armor will enhance your HP and HP regeneration. Ultimately, you decide how to build your champion so that you can have the highest impact on the game.

The RTS Side of LoL

The two bases contain important buildings such as Inhibitors and a Nexus. The game ends when one team loses its Nexus.

In order to be able to get to the other team’s Nexus, you will need to fight its towers, champions, and minions. The process takes time and battles often go back and forth, until one of the teams gains a sufficiently big lead. After that point, the other team will struggle to win battles and in most cases will lose the match in 5-10 minutes.

MLBB is by far the most successful mobile MOBA. Every Asian kid with a smartphone seems to be playing it and its popularity is huge these days. It’s estimated that more than 80 million people play MLBB each month. And the number is likely to continue to grow.

MLBB looks and feels a lot like League of Legends. The company that created the game obviously drew inspiration from LoL and even had to fight some lawsuits. If you love LoL and want to try something similar on your mobile phone, you will definitely enjoy MLBB.Of course, you could also play Wild Rift, which is LoL’s mobile version. But the truth is that so many people play MLBB that you might as well join them.

Dota 2 is very similar to LoL but it’s significantly more complex. It has elements such as glyph fortification, which allows a team to make its buildings immune to damage for a number of seconds, buybacks, which allow players to pay a certain amount of gold to respawn immediately, and couriers, which can bring your items to you.

In total, Dota 2 features around 120 heroes and each of them is unique, having at least 4 abilities. In many cases, you can get additional abilities or enhance your existing ones by purchasing certain items or by unlocking talents.

The goal of a Dota 2 game is to destroy the enemy team’s Ancient, which is the main structure located in their base. Just like in LoL, to get there you need to destroy multiple towers and fight against enemy heroes, who will fiercely defend their half of the map. At the same time, you may need to defend your own structures from their attacks.

To succeed in Dota 2, you must gather gold and experience faster than the opponent, buy the right items, and then win team fights. There’s more than one way of playing the game and the only real limit is your imagination.

The world’s best Dota 2 players can make almost anything work. They can play a support hero in the carry role or a mid hero in the support role. Ultimately, the game is very flexible and can be bent to your will. But that requires many hours of practice.

If you’re interested in watching professional Dota 2, you should follow Dota Pro Circuit. Each season, there are 3 Majors, one world championship, called The International, and lots of regional matches.

The game has six official regions and every one of them is highly contested:

One thing that makes Dota 2 such an attractive esport is the amount of money offered at The International. The record was established in 2021: $40 million. On average, the event offers teams around $20 – $30 million, which is a lot of money for playing video games. 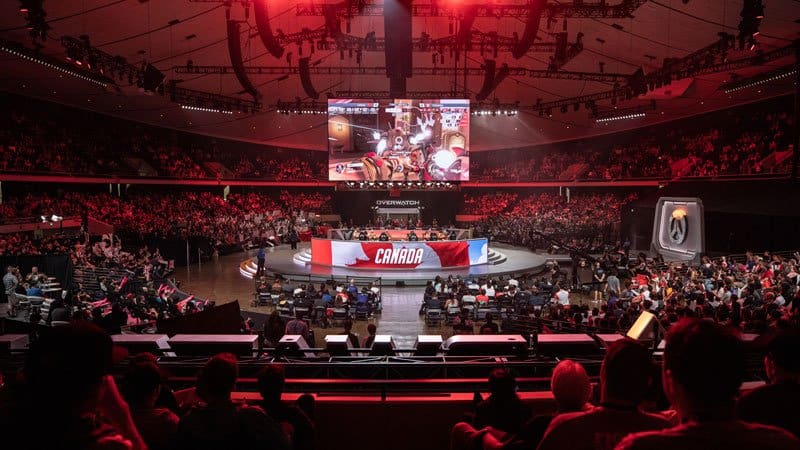 An insight into Canada’s gaming market