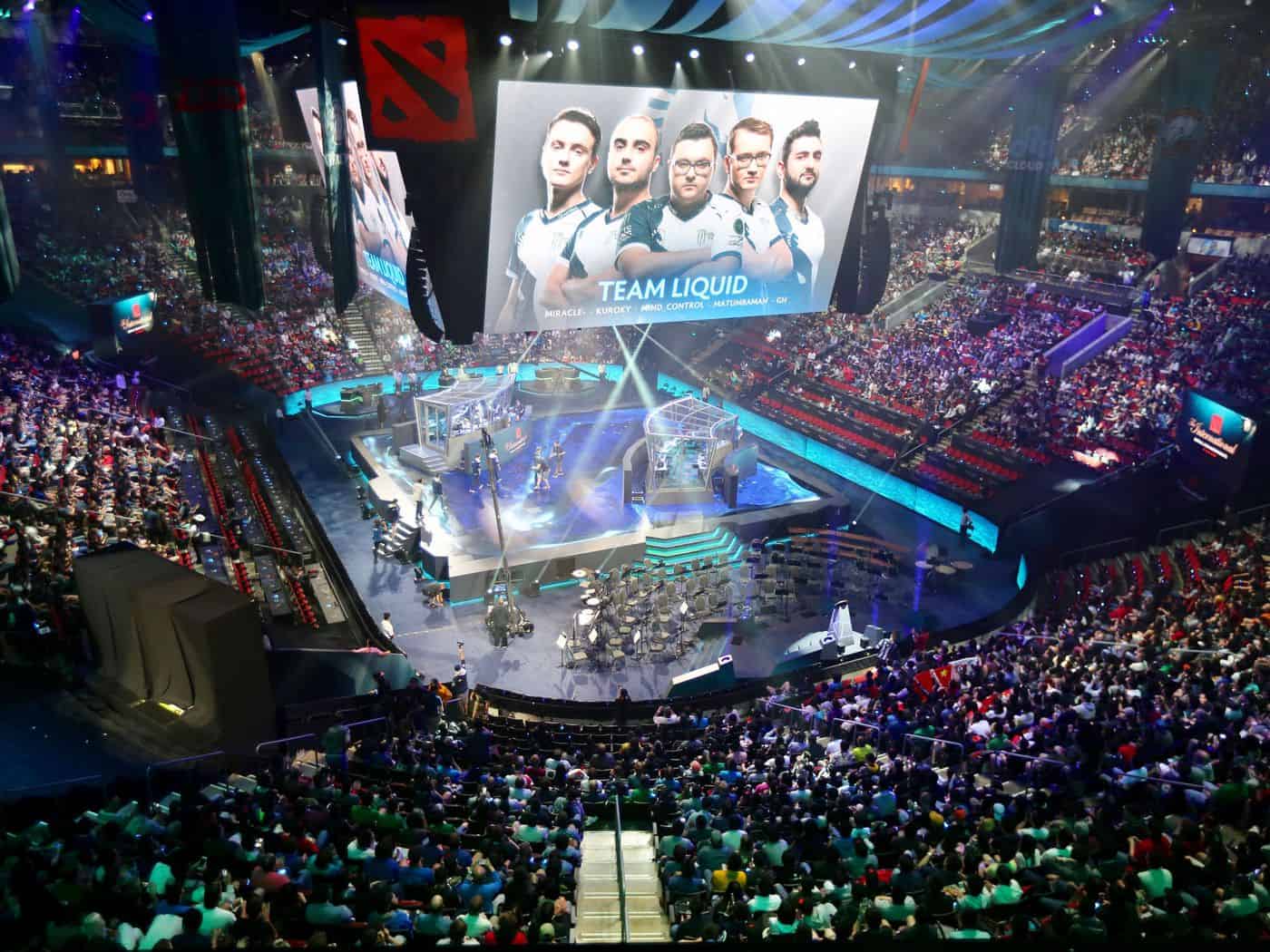 The electronic sports industry gained huge success in the past few years because the gaming industry hit the $200 billion mark in 2022. There’s a lot of money involved, and large organizations are trying to become a part of it which is a great thing for the players and community.

Some of the games also became a part of the gambling industry, meaning that betting on esports is now a thing. The most popular games include League of Legends, Dota 2, Counter-Strike Global Offensive, and FIFA.

Being able to bet on a certain eSports team usually means that they are legitimate in the sports industry. This is a huge thing for gambling, considering that many people and businessmen never thought gaming would come this far as a sport.

Everything Depends on the Game

The eSports industry doesn’t only include PC games like Dota 2 or Counter-Strike. There are also mobile gaming and console games. Even if most major clubs have a team for a few games, it’s still a separate thing that must be considered.

You rarely see a mobile game team on the top 10 list for the best eSports teams. This doesn’t mean that they are less popular and making less money. There are just more investments in PC gaming, even if mobile gaming makes more money.

Team Liquid wasn’t in the spotlight of the gaming community until they made a Dota 2 team in 2012. They had a history even before that when StarCraft 2 was one of the top games in the world. This was back in 2000, and they had huge success until then.

They are the first team that reaches the $40 million mark in 2022. Their Dota 2 team is the most successful out of all teams.

They managed to earn around $20 million just from one game and a few million from CS: GO. Winning over 2000 championships for the past 20 years, they deserve a space in eSports history.

OG is a very young team compared to Team Liquid, but they became very popular among the gaming community. They have a great management team responsible for organizing the Dota 2 team. The majority of their profits were made by winning Dota 2 leagues and tournaments.

Out of $35 million made from the beginning of this team, 98% was made by playing Dota 2. They also have a Valorant and CS: GO team, but they didn’t have the same luck. They won the championship twice in a row in 2018 and 2019.

Faze Clan is the most expensive team in the world because of the number of employees they have and support on every platform. They have a great business model where they hire people with a lot of influence online. With more than 100 members that are either playing professionally or streaming, their profits beat every other team no matter how many championships they win.

But, they also had a lot of success in eSports winning the PUBG championship. Their tournament winnings are over $10 million, but the company is estimated at $1 billion. This is the most valued eSports company in the world.

Everyone Can Start a Team

A great thing about eSports is that everyone can start a team with a small investment. If you have friends that are great players, your expenses will be minimal.

It only takes a lot of time and effort to play the tournaments and leagues. If you have a bigger budget, you can skip a few steps that lower teams need to take.

Every team has to pay a certain fee to play any league, but the amount you can earn from sponsorships is much higher. It’s a legitimate business that requires great management skills to succeed. 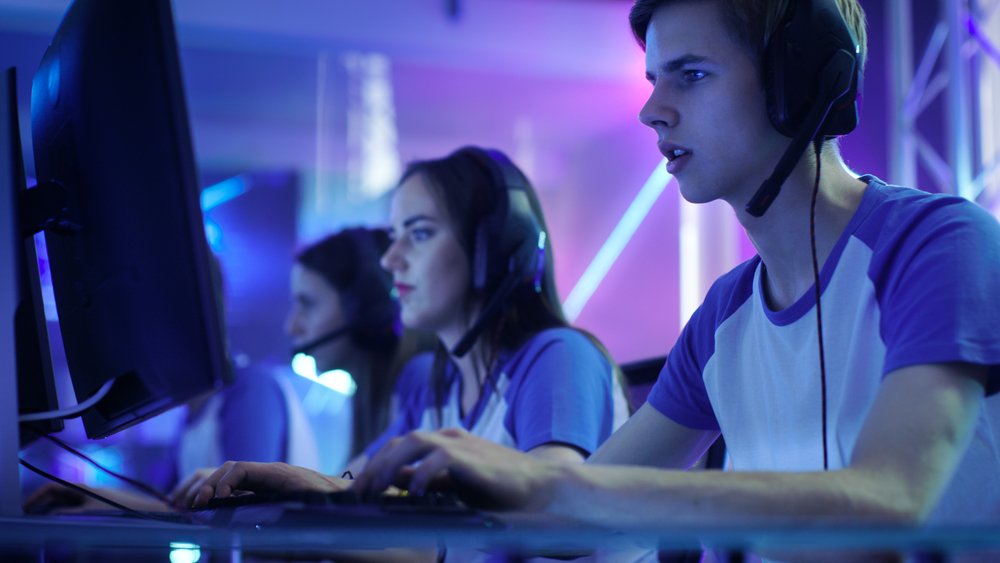 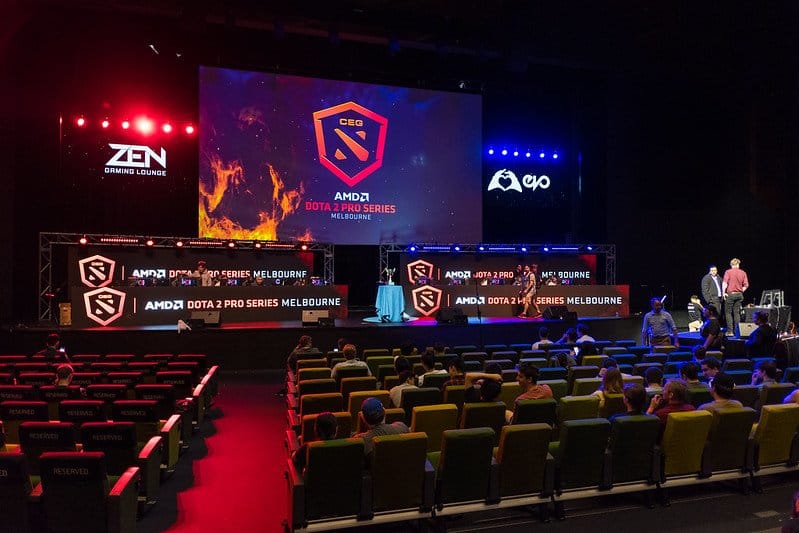