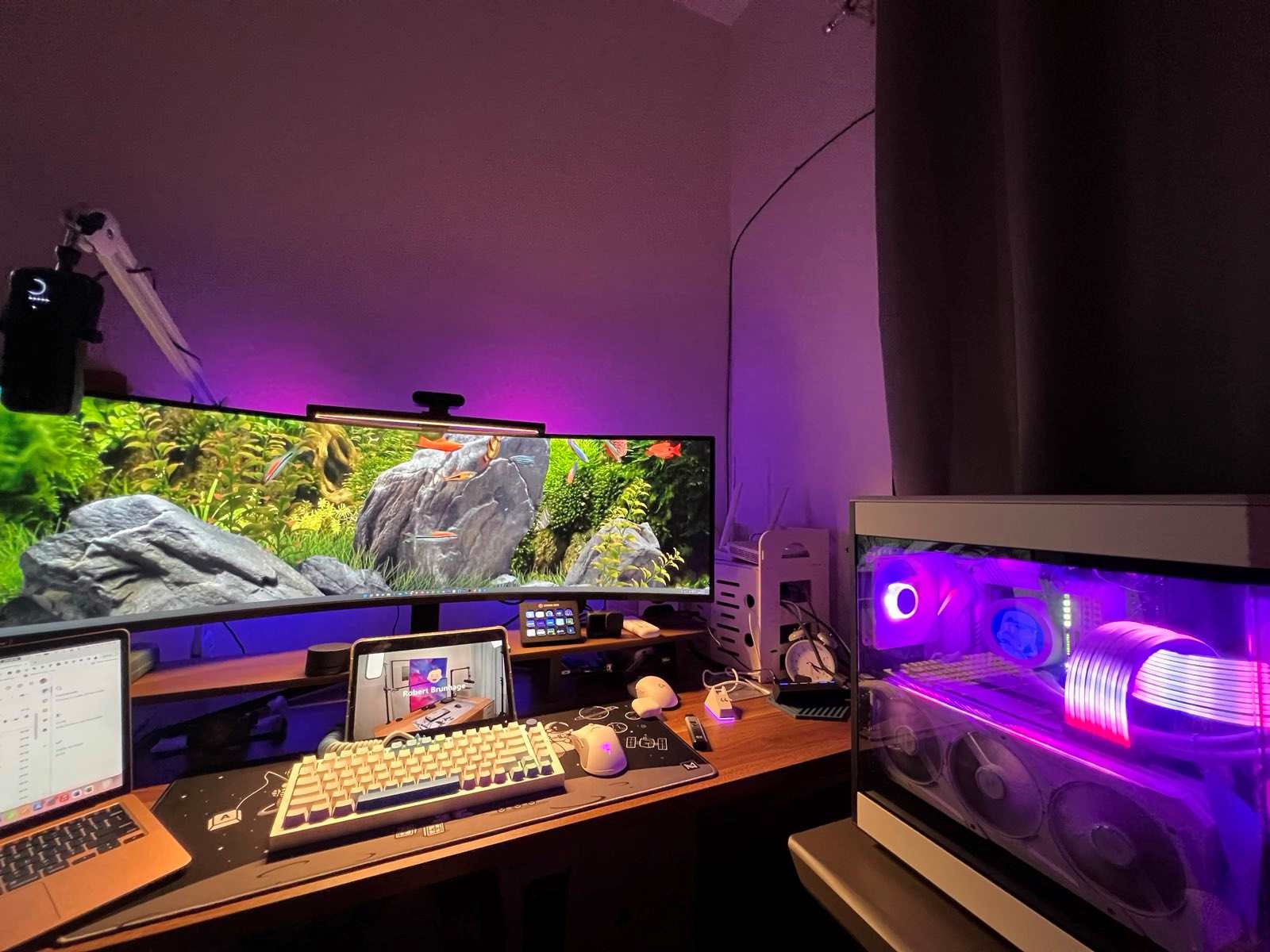 Hi, I’m RJ, founder of all All About Games as we near the end of 2022 I want to share about my worst and best buys I bought in 2022, and hopefully, I can help you with your obsessive buying along the way :).

I am going to break down the article into several categories from PC Hardware, Video Games Consoles, Games from different platforms, and other peripherals I loved and hate.

RTX 3080 – Upgrading from RTX 2060 I bought the 1,376 USD card (last March I think) basically because it’s white and I don’t even play games on my PC aside from occasional Elders Scroll Online, StarCraft (LOL), League Of Legends, and Apex Legends which doesn’t even need a top tier GPU (at that time).

The only downside is using both Armoury Crate and iCUE software for RGB is a pain in the ass. There is a way to incorporate both lighting profiles into one software but I am too lazy to figure it out.

Oculus Quest 2 – Used it for like five hours in total and never looked back. Maybe if I have a dedicated room or more space for virtual reality then I’ll have a better experience. Seriously I advise waiting for newer generations or if you have a PS5 then go for the PS5 VR2 instead.

Things I don’t like include comfort, bad UI, and being too old for this shit.

Playstation 5 – Bought an overpriced PS5 from a scalper for my birthday last April, so far it’s not collecting dust as much as I hope (thankfully). The only downside is I can’t position it vertically because of my space.

The main reason is that I really wanted to play Ghost of Tsushima which I didn’t even finish up to this point lol but man pairing it with a descent 4K TV, PS5 is the perfect nerdgasm machine.

Valkyrie Elysium – I played Valkyrie Profile back in PS1 and it’s one of the best JRG games I played, I checked some reviews and all I am hearing are positive reviews (I guess there were sponsored). But yeah probably my hopes are too high with this title so it was a big letdown.

The plot is terrible and one-dimensional paired with facepalm graphics that should be illegal to be released on a Next-Gen Console. Square-Enix really blew this one away.

Ghost of Tsushima – As I previously started I haven’t even finished the game but I got halfway which means I really like the game. If I had more time in the future which I don’t think will happen maybe I’ll re-play the game from the start.

Things I love include the gameplay, plot, soundtrack, and lately just being a big fan of Japanese culture. Ghost of Tsushima is the perfect game to showcase PS5’s graphics capability and their DualSense’s Haptic Feedback features. A must-play for every gamer.

Huawei MateView 28″ – Used this for my dead Macbook Pro screen but I think is a product of my obsessive buying, The panels are 4K but I think it’s so overpriced for its features and general use in my case, maybe if you are on the Huawei ecosystem (which I don’t think anyone is lol) and with a much cheaper price then it is worth it but If you are on the hunt for a MacOS monitor then I’d recommend the Samsung M8 instead if you are fine with the 60hz screen or the LG 32″ Ultrafine monitor for its Ergo stand and Thunderbolt 3 slot. (I hope my friend doesn’t read this as I am trying to sell her this monitor)

Samsung Odyssey G9 – This is the perfect monitor for both gaming and productivity, as an SEO specialist this is perfect for filling up my screen with different browsers and tools and sometimes including a browser for media consumption. As for gaming, it fits the games I play and I’d say it’s very immersive, especially for racing games like Forza Horizon. As for dedicated media consumption, you can skip this one as ultra wides are not the best for that, instead, go with a 32″ 4K display.

Corsair Virtuoso RGB Wireless – Another product of my white obsession but I had some much faith in Corsair, the audio is very clunky with poor bass, I searched Reddit and some mentioned that you can calibrate the audio but who has time for that? Overall these headphones are very overrated and if you are an audiophile (which is actually not the purpose of gaming headphones) avoid this at all costs or avoid any gaming headphones entirely except maybe for Steelseries which I heard is good. If you want a bang for your buck and a safe choice for both gaming and media consumption then go for Sony or Sennheiser headphones instead.

Edifier S880DB and Elgato Wave 3 – 1 of the downside of using speakers for gaming is the immersiveness (not even a word but who cares) and actual competitive edge on FPS games like hearing the footsteps. But Edifier S880DB solves that issue, while being a speaker it also has the features of gaming headphones but that really depends on your environment. In my case, I stopped using gaming headphones for gaming, media consumption, and zoom meetings as the comfort bought by Speakers and Mic combo is just way better than gaming headphones.

more useless stuff for me but might be good for others

Not very useful in my case, but maybe if you can incorporate it into your video editing, photo editing, or graphics design workflow then sure go ahead.

If you have a curved monitor chances are the fit is not very ideal, and the warm yellow light feature is also nothing special also you can download f.lux instead for free, but depending on your room lightning you might love it or hate it.

When shopping for gadgets and hardware, it can be helpful to do some research and read reviews from other users to get an idea of the quality and performance of the product.

Moving forward to 2023 I am leaning into a more minimalist setup with zero RGB, maybe even ditching windows entirely and going for MacOS as my main productivity tool.

The whole “Gaming PC” monopoly ” is just getting on my nerves recently and going for an upgrade every 12 months is not very cost-effective anymore.

On behalf of the whole team, we would like to extend our sincerest THANK YOU to everyone who supported All About Games (We reached 15K visitors per month yay!).

And wishing Happy Holidays to everyone! 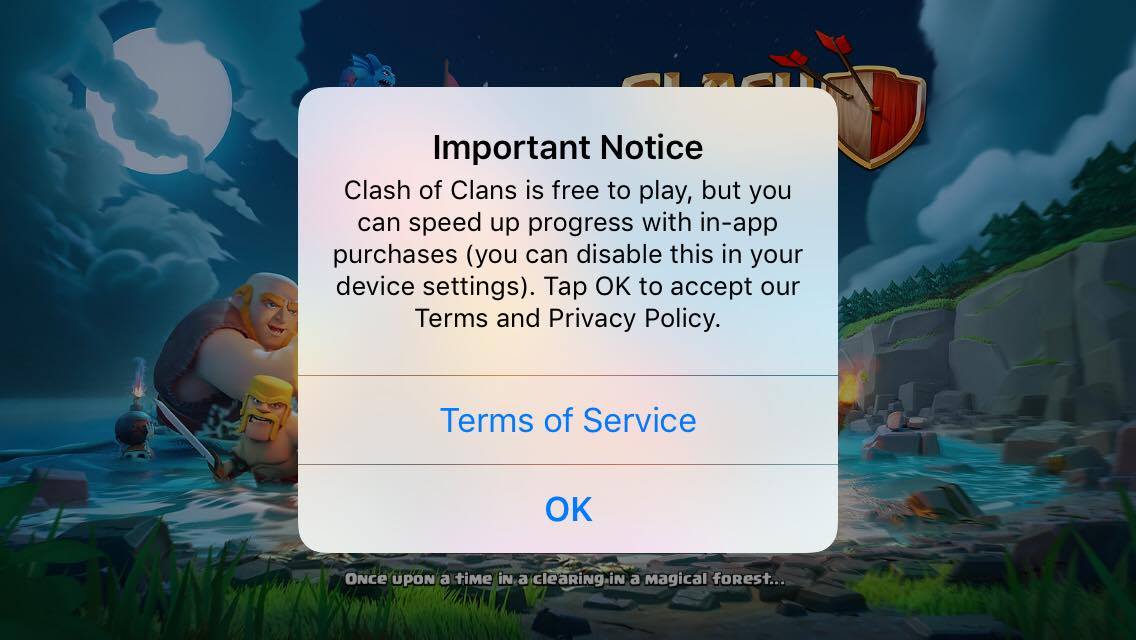 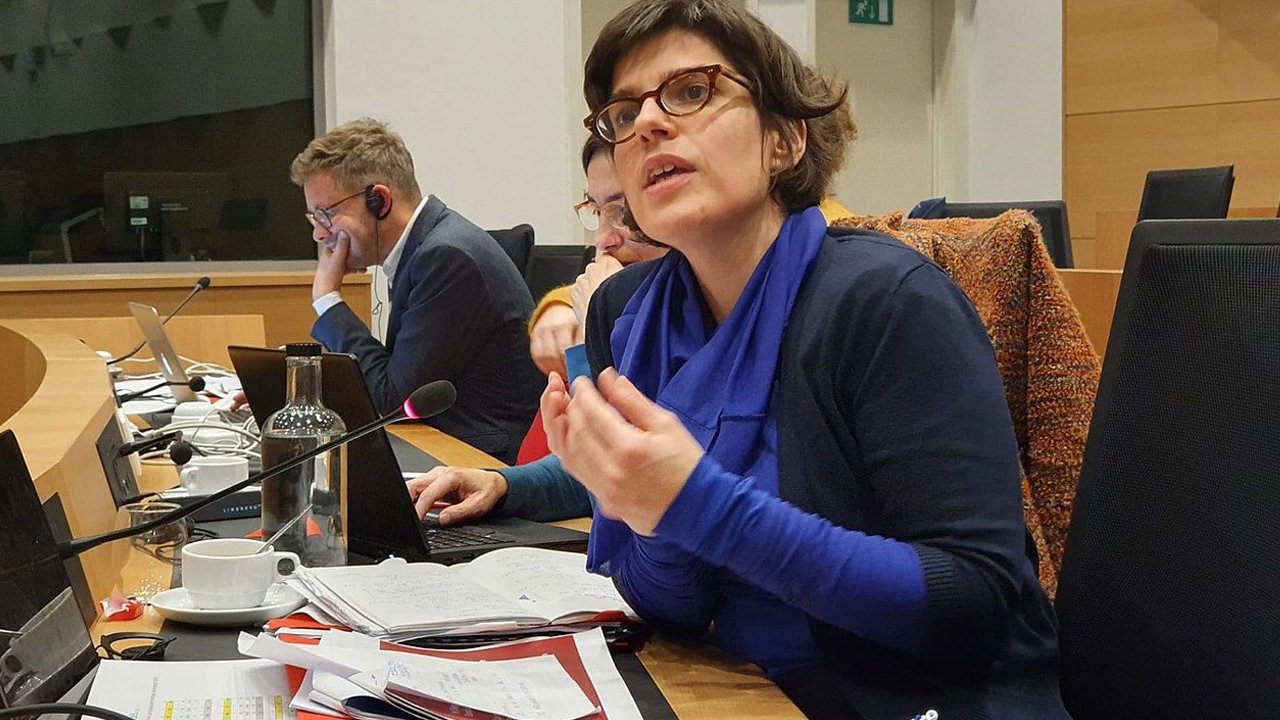