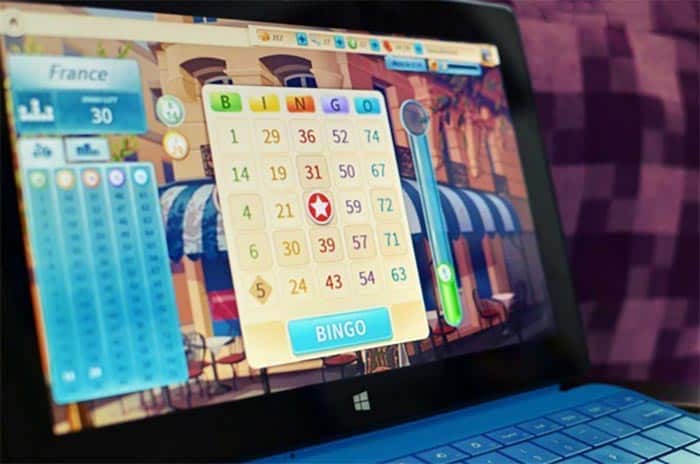 Bingo has come a long way before being loved by thousands of people today.

In different eras, different versions of the game were developed, adapting to the needs and the speed of technological change.
Below we will take a look at some of the Bingo variations as Slingo is a separate game entity for players who love both Bingo and slots.

The classic 75 ball, as it has been established, is based on a card (ticket) consisting of a 5X5 table of numbers. It got its name from the amount of numbers that can appear and are included on the cards.

Players buy cards with 25 random numbers from 1 to 75. The amount of the prize depends on the number of cards sold, and the fun increases as more people join the game. The 75-ball version is particularly popular in America.

The winner is the one who completes the table with the 25 Full House numbers, as named, or the given pattern. As the selection of numbers is random, and the amount of numbers the winner needs to complete is quite large, each game lasts quite a long time which means longer games and more socializing.

Yet another version of our favorite game!! The main difference is in the table, which here consists of 4 columns and 4 rows with 4 number positions. So to win, you must be the first to hit the full house of numbers on your card.

Understandably, the speed depends on whether the completion of a full 14-number pattern is chosen. The winner is the first to complete the given pattern. As with the other versions of the game, the prize is a function of participation and the cost of purchasing the token

80 ball Bingo is a more modern version as it serves the needs of those players with limited time who are after Bingo fun participating in online casinos without a physical presence.

This one is particularly popular in the UK market. The difference is not only in  the amount of numbers but also the number table you buy in physical or electronic form.

The table consists of 3 rows with 9 positions. Each line has 5 numbers and 4 blank spaces in random order between them.

These empty spaces basically offer nothing, as the goal is to be the first among the participants to complete the first row of 5 numbers, then two rows and finally 3. The only way to get more chances to win is to acquire more physical or electronic cards, as this is the only way.  The amount of the prize for the 3 categories of winners is determined by the cost of purchasing the participation card and the number of participants.

Another version that offers Bingo fun in a short time. It is adapted to the needs of the modern electronic age with limited time and allows you to play from anywhere. The winner is the first to fill the table with 9 numbers, 3 columns and 3 rows.

An innovation of the classic 90-ball Bingo. In this game, 34 of the 90 balls are opened simultaneously on the first spin, and then one by one at a blustery pace.

This, of course, offers  speed and excitement to the full, as the winner is always the one to complete a Full House first!

Where to play online

There are many versions of Bingo out there and certainly some of them are more beloved while others less.

Likewise, there are many quality online casinos to choose from, but to find the best one, you don’t have to try them all.

By choosing one of the above mentioned game software, you are essentially choosing:

Pragmatic Play’s Bingo software platform was only launched in 2019, yet has managed to stand out among players and partner with the biggest casino companies.

The most important point, of course, was the cooperation with Jumpman sites. The partnership started in 2020 and now the games are integrated into over 170 Jumpman  Bingo sites.

Dragonfish Bingo was owned by 888 Holdings until 7/2022, when it was acquired by Broadway Gaming.

With many years of success in online Bingo with millions of visitors each year, the acquisition promises even more dynamic growth Broadway Gaming focuses on bingo and already owns the successful Butlers Bingo brand.

The network of partner online casinos is available to players around the world as well as in the Mecca of Bingo, the United Kingdom.

Virtue Fusion by Playtech Ltd is probably the oldest Bingo software provider as it has been operating since 1999. In 2010, it was acquired by Playtech, one of the leading providers.

On the Virtue Fusion platform you will find all the old and popular games, as well as the new games from Playtech after the brand.

Virtue Fusion and Playtech Ltd. stand for safety and quality and their partner network consists of the best in the industry. 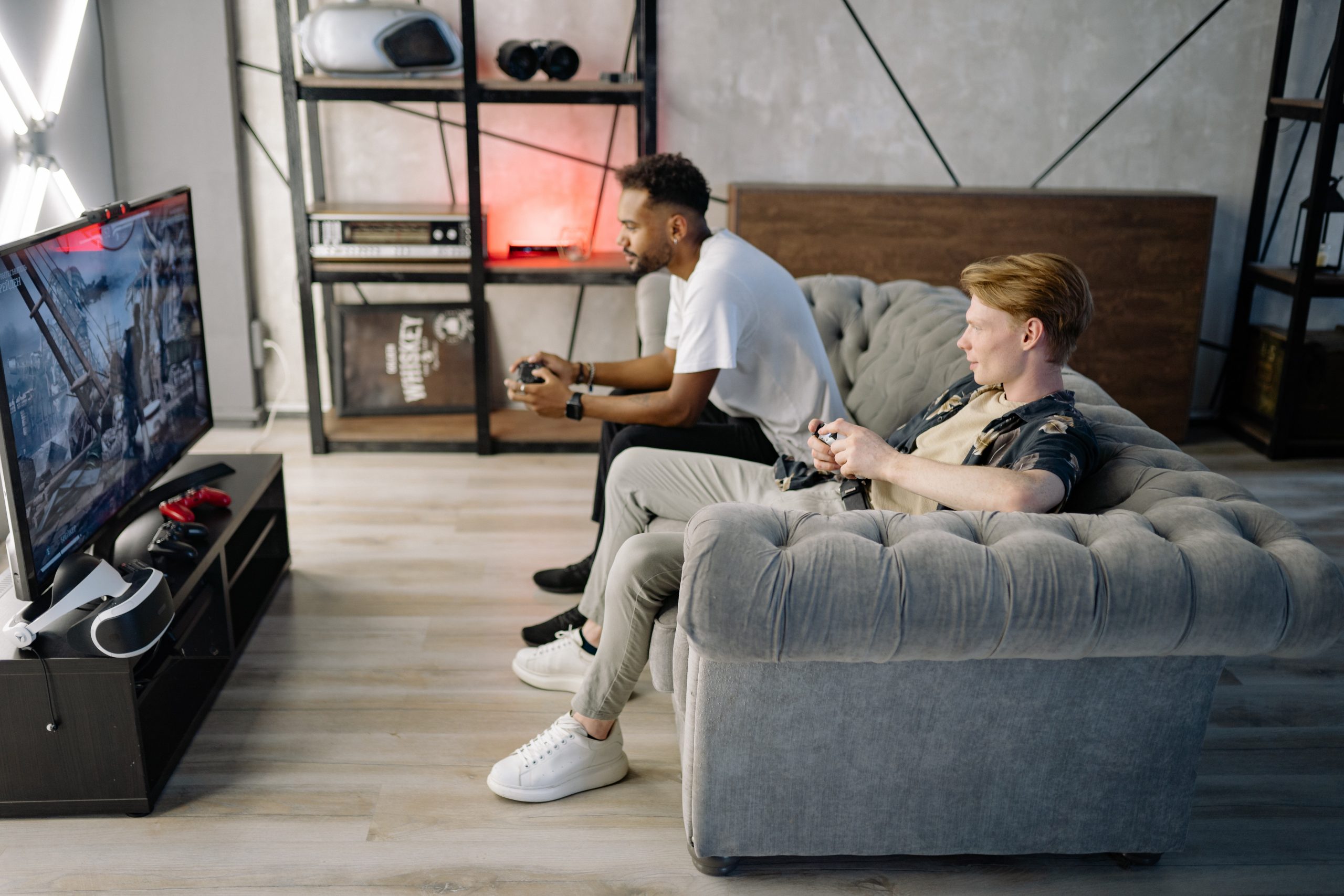