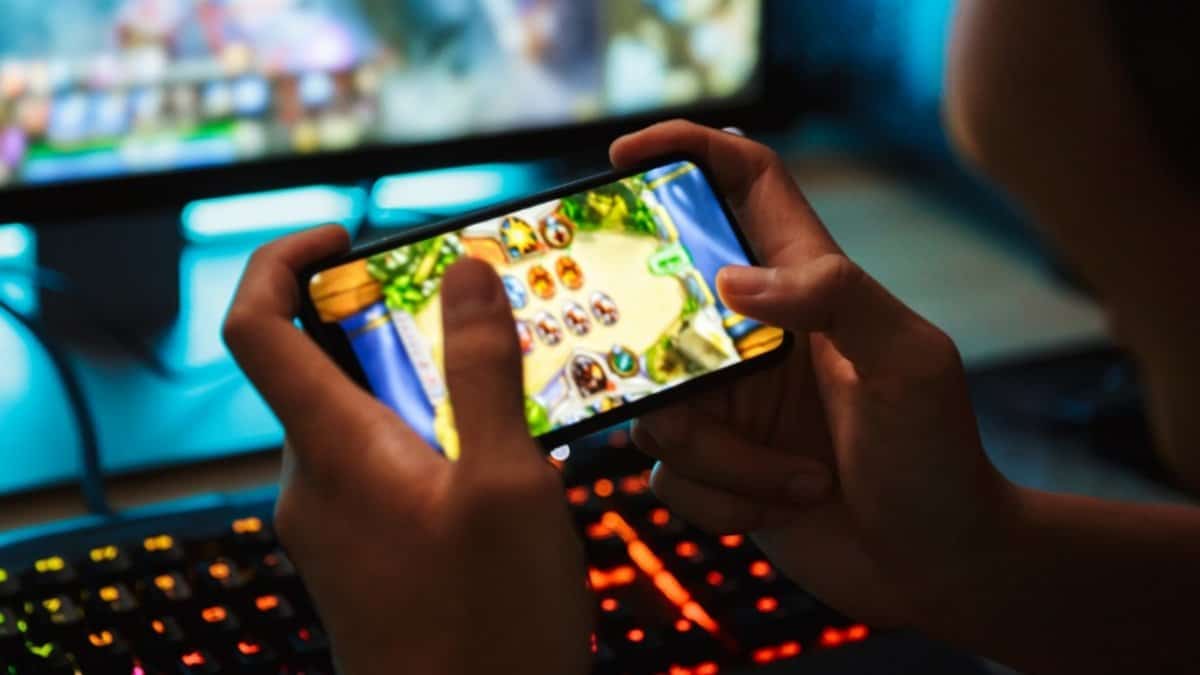 Online gaming, and more specifically slots and table games like those found in online casinos, have exploded in popularity because of technological developments and the lucrative winnings they provide.

With fewer restrictions on online gambling from governments all around the world, it is left to individual countries to establish their own policies. As a consequence, some governments have more liberal policies toward internet gambling than others do. These policies vary depending on whether the games in question are primarily focused on skill or contain a “substantial degree of chance.”

Plus, differentiation between the two isn’t only important for lawmakers. It’s also crucial for those that use online casinos. When you play at reputable online casinos such as those reviewed on https://www.playcasino.co.za/ and enjoy a game of chance such as slots, your win will be determined based on a random algorithm.

This means that you as a player, don’t have any say in whether your wager will be profitable or not. On the other hand, if you play a skill-based game such as poker, you can hone your skill and have the upper hand in the casino.

Let’s see what are the actual differences between the games of skill and those of chance.

What are the games of skill?

A player’s mental or physical prowess, as opposed to luck, is what matters most in games of skill.

That’s not to suggest that luck doesn’t play a role in games of skill – it does. It’s only that a greater emphasis must be placed on the player’s own contribution.

Competence in a game of skill may be honed via practicing and learning the game. Learning the rules and coming up with tactics to increase your chances of success is rewarded in such games. For example, seasoned blackjack players have a higher win rate. However, some people still argue that these players just have better luck. This is why the laws vary widely from one nation to the next.
Even while courts in the United States have declared that Texas Hold ’em you can play at Zar Casino is a game of skill, other countries, such as Germany and Austria, continue to classify it as a game of chance or luck.

What are the games of chance?

Games of chance are governed by a random element. These games could include some skill, but more luck than others. Since they are unpredictable at random, you can never tell what will occur.

These games predate skill-based games because they are simpler to make and play. Since at least 3600 B.C., for instance, people have used animal bones in games of chance, many of which included the element of chance. Plus, you’ve probably flipped a coin as a kid with a friend. These are all old examples of games of chance.

Probability and games of chance go hand in hand. Numerous studies have examined probability and its potential to increase one’s odds of success. A player has a chance at winning a reward but no say in how that reward is determined. Sports betting and casino table games like roulette and poker are two common forms of gambling dependent on chance. You can have a shot at those in Punt Casino.

You can improve at skill games

When playing a game of skill, the player has the chance to increase their success rate over time with practice. Since the outcomes of games of chance have no bearing on the player, they often do not provide any opportunities for long-term progress.

Players in skill-based games will always have the opportunity to grow and develop their abilities. The problem is that participants never know whether they will win or lose in a game of chance, and the games themselves are inconsistent.

As a result, players may get disenchanted since they are not able to experience the thrill of seeing their efforts pay off. If you wish to play a skill-based game, have a look at the table or live games section of Europa Casino and choose a game that calls your name.

Is poker a game of skill or chance?

contested game in the casino. Given that many online and offline venues have altered the game, classifying it as a skill-based game is appropriate.

They’ve changed it so that all the five cards are instantly revealed to the player as the dealer hands them out, removing any element of chance from the game. Now, the outcome of the game depends on the player’s bluffing skills or the strength of their hand. 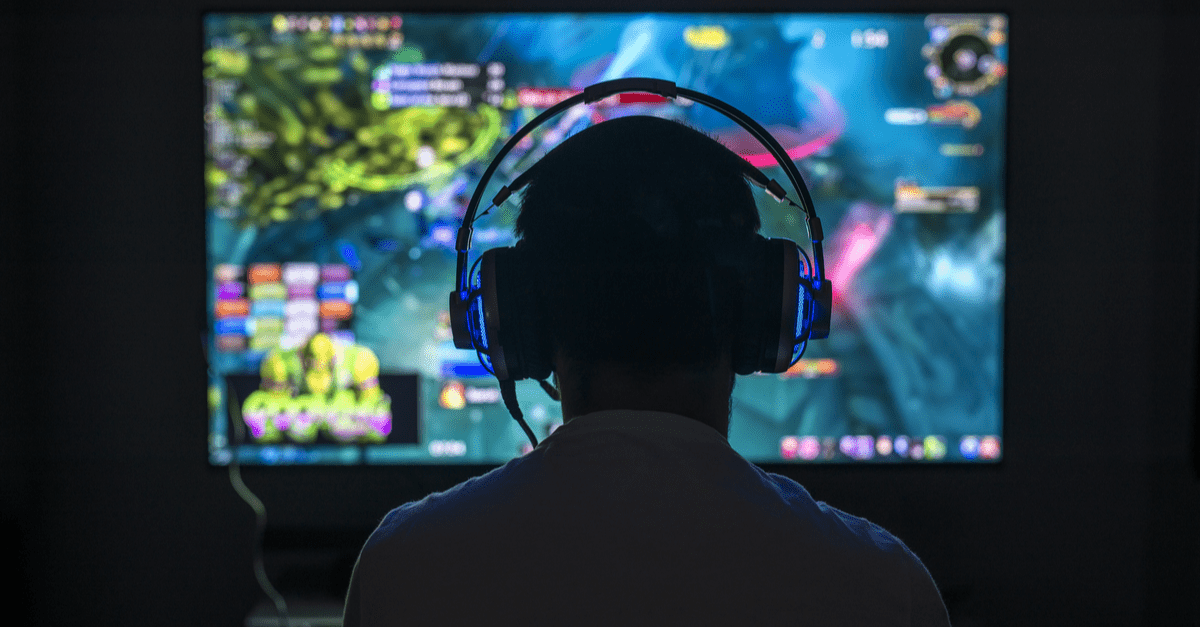 What Are the Major Benefits of Online Gaming in Australia 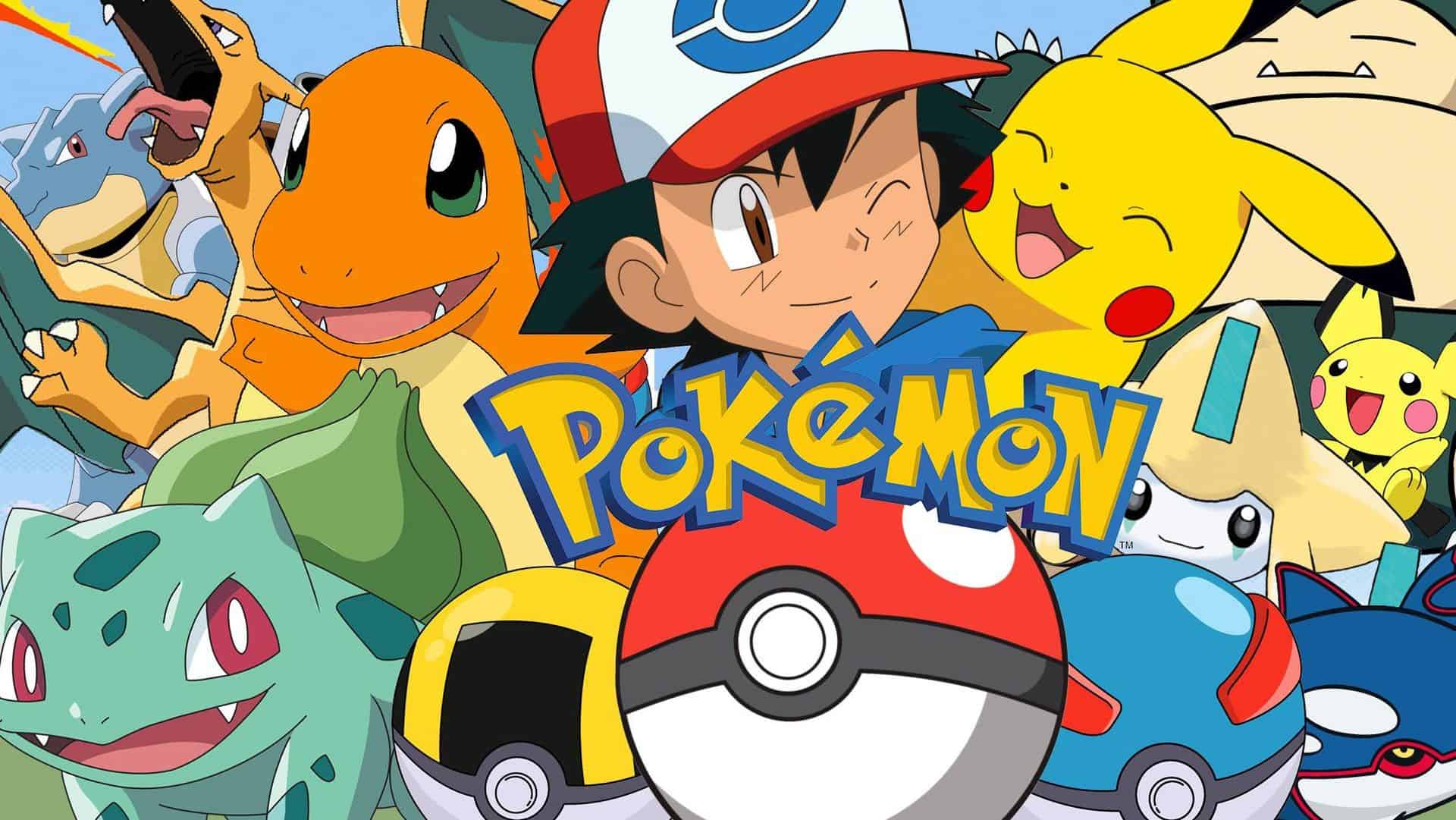