Looking for free diamonds for your Garena Free Fire account legitimately? Then look further as we got you covered in this one!

How to Get Those Free Diamonds

Due to the recent collaboration of Garena Free Fire with a famous football player named Cristiano Ronaldo, a new character was introduced based on him named Chrono. During his introduction on December 7th (after updating the game) up to December 12th, players who have updated their game would receive two Weapon Royale and two Diamond Royale, giving them a chance to get Chrono.

However, since the year has passed, how can players have a chance of getting Chrono in-game? The solution to that is by using the in-game’s premium currency called Diamonds. Using that premium currency can help players get rare and exclusive items, weapons, characters, and skins in-game.

Unfortunately, not all players have an abundant supply of Diamonds that they can use right away to use for spinning the Royale gacha (unless they spend their hard-earned money otherwise). Thus, some have risked visiting shady websites that promise free Diamonds, but in reality jeopardized their account which has resulted in long-term account banning or even worse, perma-banning accounts. To avoid that situation, we have found a legitimate solution that you can do to get free Diamonds in-game.

To get free Diamonds for Garena Free Fire without the risk of losing your account, download the app called Google Opinion Rewards from your smartphone’s respective Play/App Store and install it. After installing it, follow the instructions inside and answer surveys from Google in order to earn points (Google Play credits for Android users and payment via PayPal for iOS users).

Once you have enough points or enough cash you can then use that to top-up diamonds without using your own money, in turn making it essentially free! Do lookout for a different offer wherein you can unlock the character Joseph for free by topping up a certain Diamond amount. 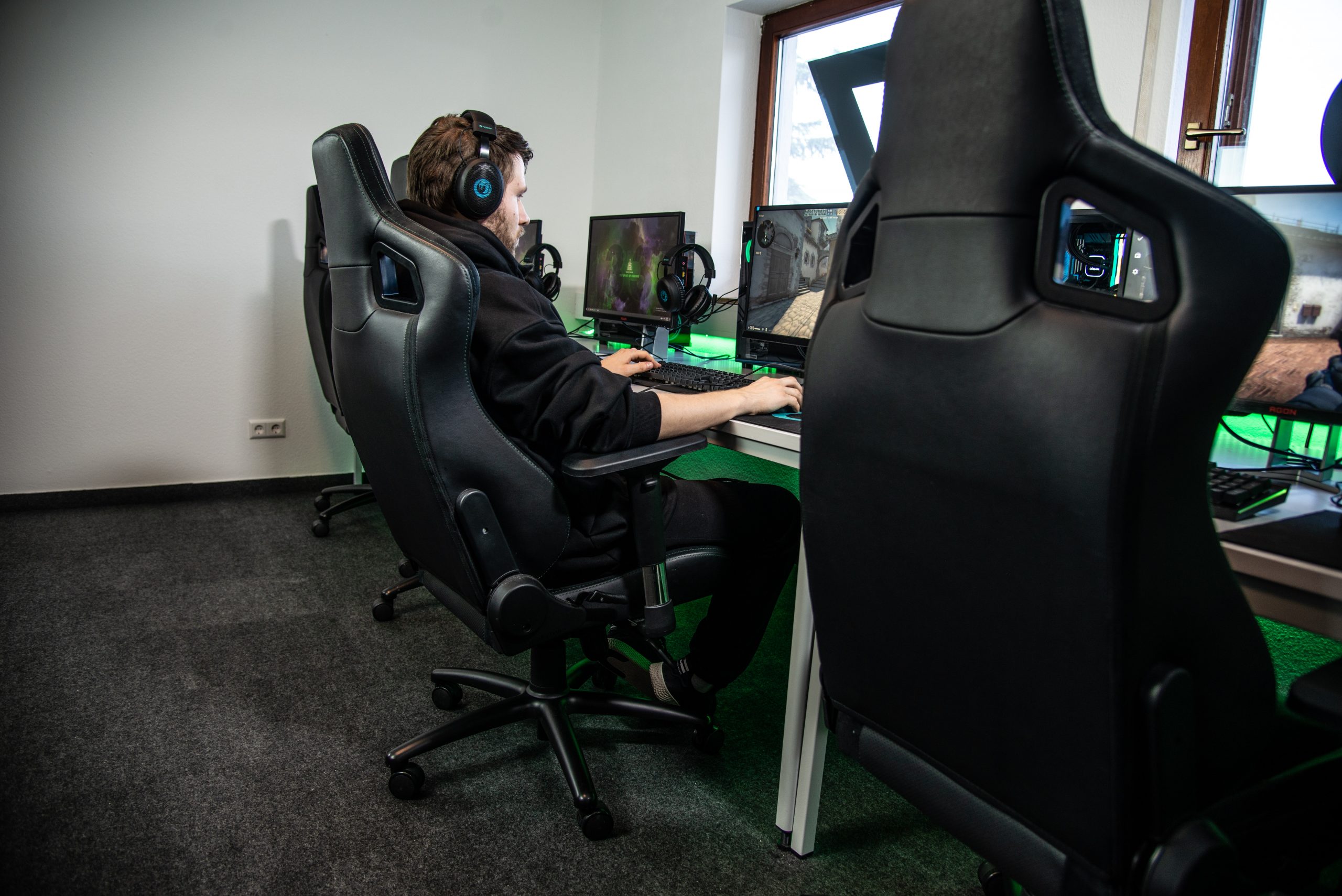 How to Fund Your Video Game Streaming Career? 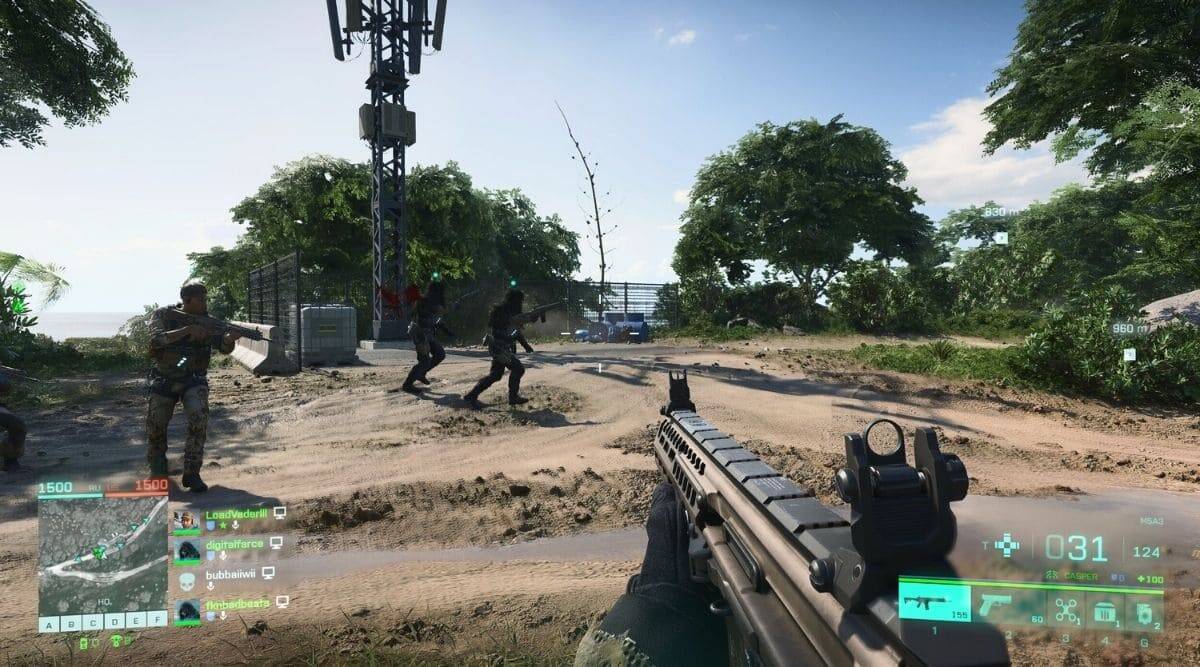