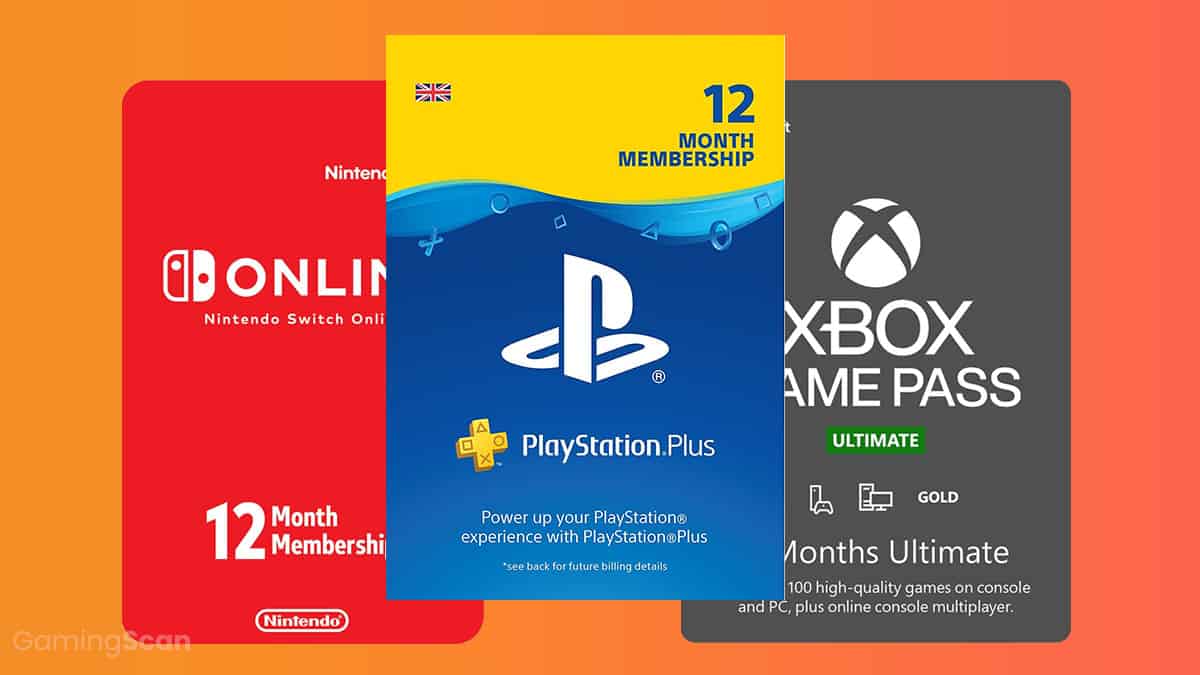 Gaming has entered the age of the subscription platform, which always seemed inevitable after Netflix changed the landscape for television and film. Developers are now trying to get used to this new marketing model, and players are seeing a huge influx of different library-based options to choose from.

As the subscription service model becomes ubiquitous in gaming, brands will have to offer better promotions to win players over. This could follow the model of the online casino sector, which is now awash with deals for players

Online Casino Industry Has Led the Way for Offers

It feels like welcome bonuses have always existed at online casinos. This is because the industry blew up in a short space of time and competition was rife from the outset. However, the casino offers in place nowadays give players so much more than they used to. This highlights how operators are now doing all they can to win players over from their rivals.

An example of this is the recent emergence of the no deposit bonus. This allows players to test out certain games before they even have to invest any of their own funds at a site. They can win on these as well, making the promotions even more tempting. These offers usually come in the form of free spins or a small monetary amount, and the game they can be used on is stipulated.

Subscription platforms in the gaming industry are unlikely to grow up at such an astonishing rate. This is because the model aims to lure players in and keep them for longer periods through great content and loyalty schemes.

There are already quite a few subscription services for gamers to pick from, though, and it is getting hard to decide on just one. PC players have the most choice, with Google Stadia, Apple Arcade, Google Play Pass, Humble Choice, and Uplay Plus just a few of the options. These have sprouted up rapidly over the last three or four years, suggesting that there will be many more to come throughout the decade.

As these sites grow, many of them will provide similar gaming experiences. This means that brands may need to turn to offers to attract players.

Deals Could Win Players Over

With the amount of value that players get from signing up to a game subscription service, it’s going to be hard for the companies behind them to tout the same kind of bonuses found elsewhere online. This is because the platforms are giving players access to a great deal of content.

In the past, players paid for each individual game that they downloaded. In terms of special offers, there is likely to be a rise in the number of services offering free months before players are required to pay. It’s hard to think of how else subscription services could provide offers without operating at a loss.

Exclusives Will be Hugely Important

The main area in which brands will try to outdo one another is in the exclusives they provide. It may be a case that these platforms will start to sign lucrative deals with developers to get exclusive access to their games.

For example, imagine if one of the platforms was able to strike a deal with Rockstar Games that allowed them to offer their titles exclusively. With GTA VI now officially announced and in development, that game could completely change the playing field among subscription services if only one of them was able to offer it.

This is an extreme example that is unlikely to happen, but it could easily occur with smaller, up-and-coming developers. Providers will, therefore, be on the lookout for the next big names in the industry. They’ll be aiming to catch the next CD Projekt Red or Bit Studios before they become too well-known.

Subscription services will have to enter the fiercer competition with their rivals as more options emerge, but it doesn’t seem likely that they will have red hot offers. The best way they can get the edge on their rivals could be through special exclusives with the hottest developers around. 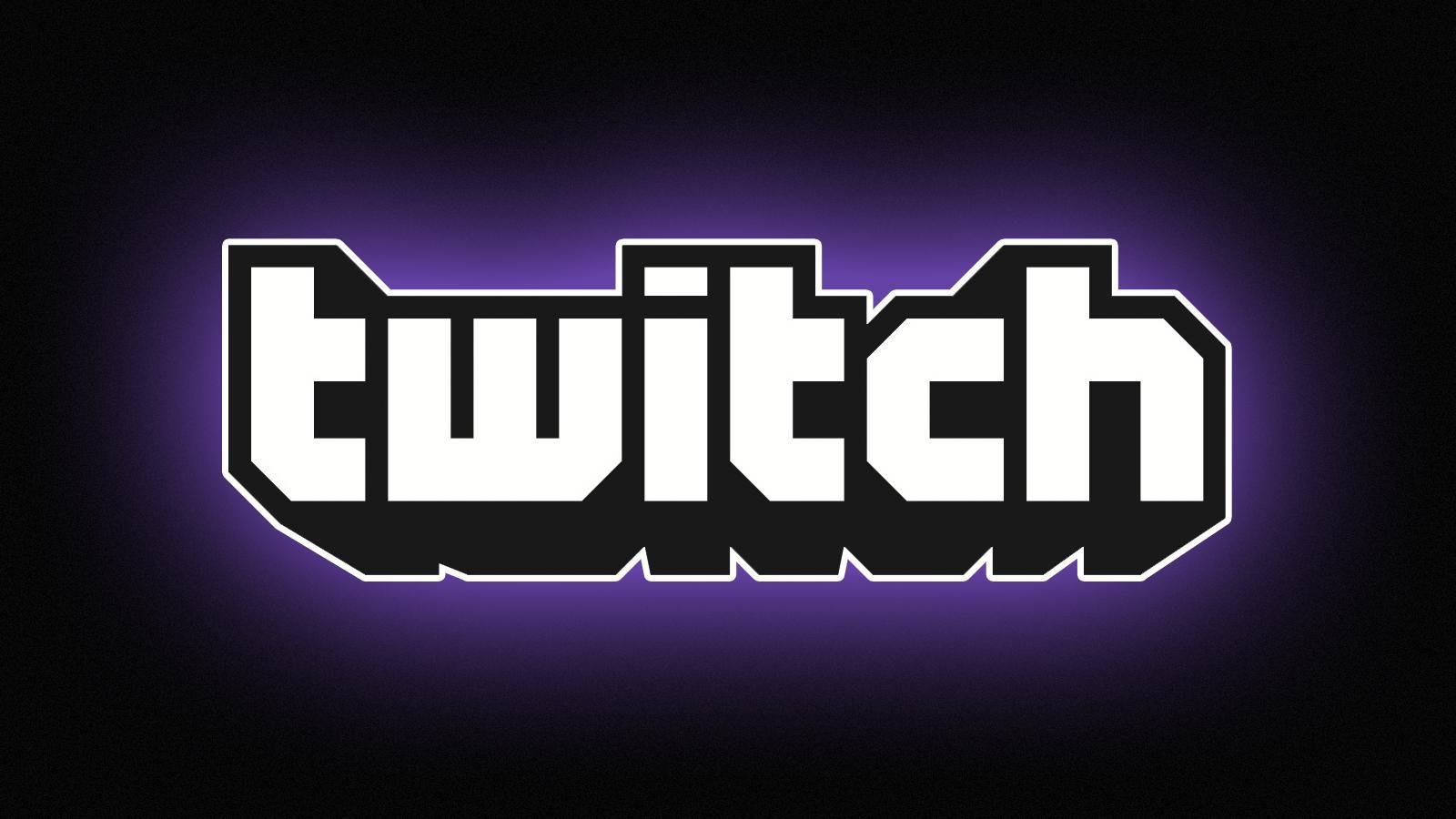 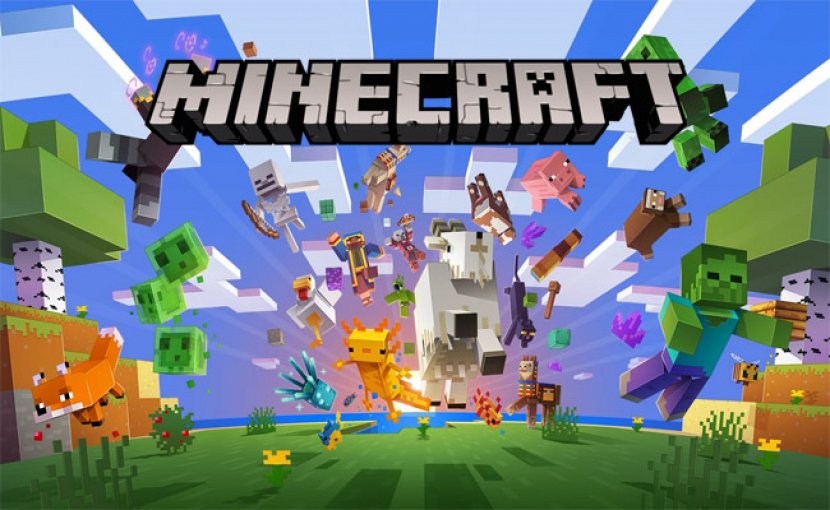