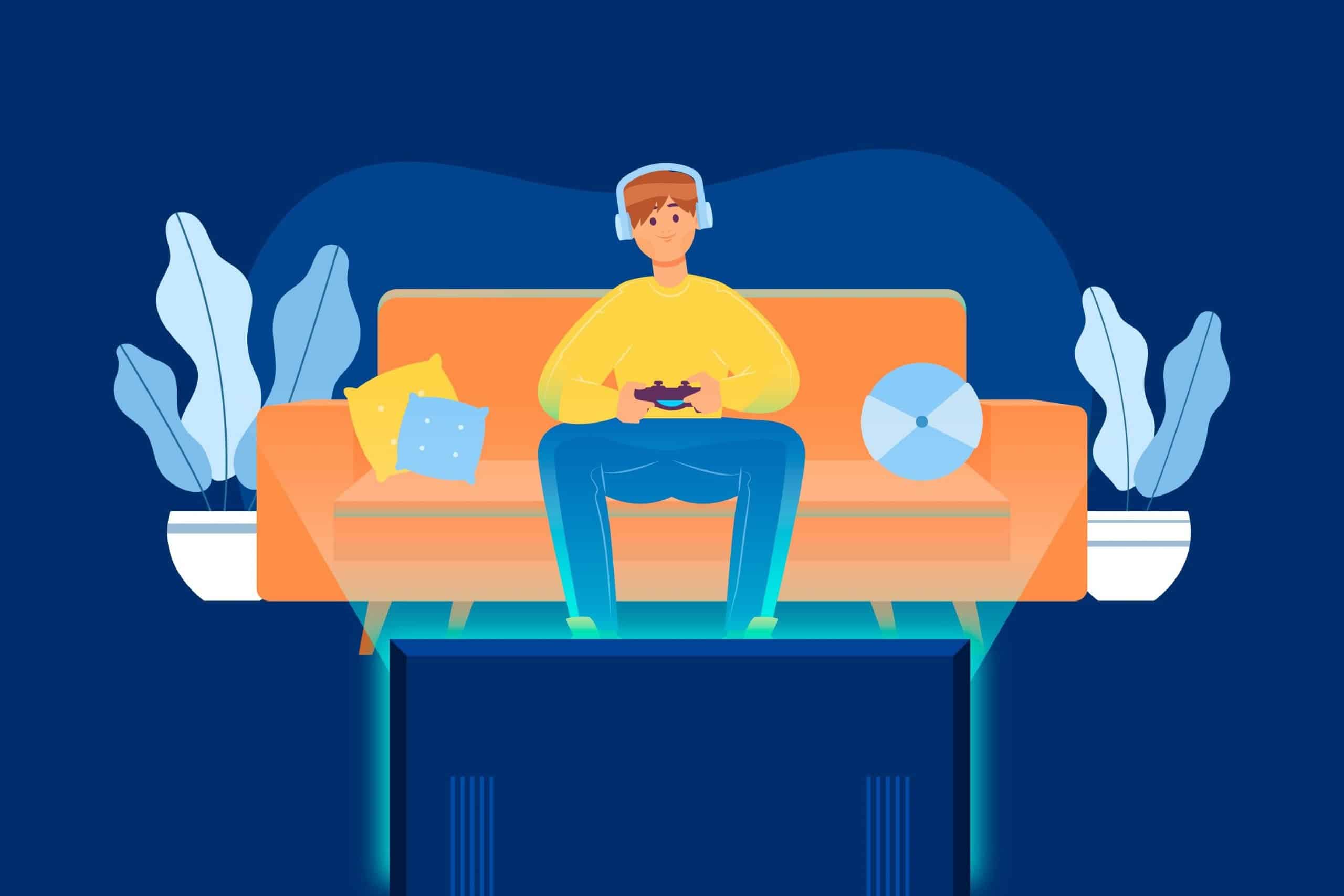 Today, we’ll talk about the best games for various platforms that you can play even if you don’t have friends. In these games, you can connect with other players over the network, so you won’t be alone.

A live dealer casino can be a great way to pass the time if you enjoy gambling. Live dealer games let you feel like you’re at a real casino. You watch what’s happening on the screen and interact with other players and the croupier.

Many online casino games are played in the live format. You may be offered the following:

As a result, there is always the opportunity to choose the game that you will definitely like. The disadvantage of games with live dealers is that they can only be launched for real money. We advise you to study a particular machine’s rules before sitting at the table.

In this category, I would like to highlight the games Knowledge is Power, MadMan and Hidden Agenda. You only need a game console and a stable internet connection to play the game online.

Using the classic console joysticks, you can control what is happening on the screen. The advantage of these games is that you can collect your company online or offline.

The second option will require some preparation. Since only 4 devices can be connected at the same time, a company of 6 people will need two more smartphones. The PlayLink smartphone app can be downloaded free from App Store and Google Play.

This is a game in the format of an interactive quiz, and the maximum number of participants is 6 people. In the application, you can create your unique avatar, which will be displayed in the game. The game’s goal is to give as many correct answers to the questions as possible.

Sometimes particular tasks are given in the application—you need to draw something or experiment with other players’ avatars. Knowledge is Power will appeal to players of all ages.

In this application, you will be offered a choice of 15 mini-games that you can play together with other players. Unlike the previous version, here you will need minimal joystick handling skills. This can be an overwhelming task for people far from game consoles.

This game is suitable for an older audience. It is made in the genre of “interactive cinema” with the possibility of activating the corporate mode.

The protagonist of the story is a detective who seeks maniacs. The rest of the players are his assistants who help make decisions through voting.

In this category, Overcooked! can be called the unsurpassed leader. Up to 4 people can play simultaneously, accessing the game on PC, PS4, PS5, Xbox One, Xbox Series, and Switch. But you can also play on your own—get ready for unrealistic tests of your nerves for strength.

The game’s goal is to prepare the required number of certain dishes. External factors interfere with cooking—moving work surfaces, traps, lack of light, etc. Another factor is that you are given limited time to cook.

The game is released exclusively for the Until Dawn platform. In total, the game has 8 playable characters, each of which has its own unique story.

Interactive cinema helps you interact with objects on the screen. You are much better immersed in the story being told than watching a regular movie.

The Dark Pictures is a series of small games that are constantly expanding. The game can be played in corporate mode, but you will like it in a single version. Take control of several characters and bring them to the final without letting them die.

A simple and fun pastime can be found with the Nintendo console. Among the exciting entertainment, you can highlight all the games about Mario—Mario Party Superstars, Super Mario Party, and Mario Kart 8 Deluxe.

You will definitely enjoy the Mario Party series, which comes in several parts. Each is based on a board game with well-known characters. When a player lands on a specific cell, a mini-game is launched.

In each part, more than two dozen games of various formats are hidden on the playing field. You will have something to do in your leisure time.

Modern computer games are a great way to spend your leisure time. You can play in numerous formats—alone, with friends online, or cooperatively on the same screen. As a result, you can choose something that suits your interests.

How Are Video Games Getting Gamblers Hooked? 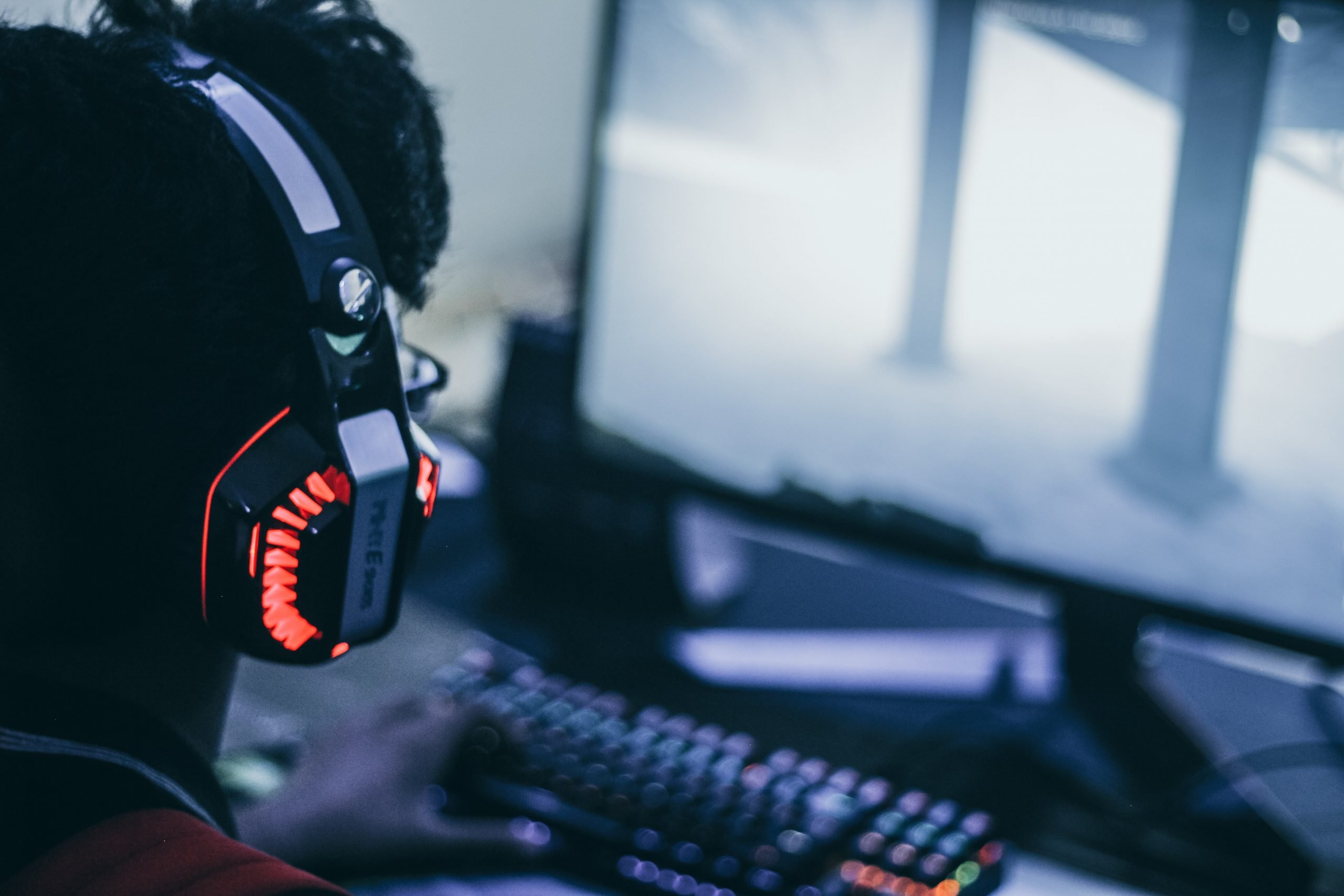 The Longest Gaming Sessions Ever Recorded