Have you heard of blockchain-based gaming? Maybe you are not sure of how it works, but be sure that the potential implications are huge. The speed of transactions, bulletproof security, and decentralization are some of the craved attributes luring developers and gamers towards this revolutionary technology. Blockchain is already taking over the crypto finance, real estate, and logistics industries. Why? Because the benefits of blockchain are considered to be life-changing as the internet was in the 90s. Here’s what you need to know about blockchain’s introduction through bitcoin gambling games and their potential to revolutionize the gaming industry.

What is Blockchain Gaming?

Blockchain games are decentralized, meaning users own their game data instead of relying on a centralized gaming company. This means that they can keep changing games without losing assets, even if their favorite iGaming platform goes out of business. It also allows players to monetize their time spent on games and make in-game purchases using cryptocurrencies. Decentralization has many advantages for game developers as well since they can rely on hybrid models and leave the transactional aspect for the blockchain and the storing of assets in-game, leaving the security side of blockchain gaming intact.

How can Decentralization Boost the Gaming Industry?

The existence of a marketplace that allows to trade and exchange of game assets across platforms will enable gamers to take control of their in-game precious possessions. This is perfect for gamers who want to be able to own and trade in-game items without a third party taking a cut. The decentralized market also incentivizes game developers to create more and better content because they know that they can keep more revenue by cutting out intermediaries. Decentralization will additionally allow players to be involved in game development through consensus protocols. Blockchain can also make in-game assets more scarce and valuable, effectively boosting demand. This will lead to increased player investment, which can skyrocket revenue for both developers and gamers. Last but not least, thanks to blockchain’s transparent nature, cheating will be harder than ever before.

Blockchain gaming is a new frontier fueled by Non-Fungible Tokens, and together they are pushing the boundaries of how we think about and interact within virtual worlds. Developers in blockchain gaming use NFTs to create different aspects of the game, like, rules, scenarios, characters, and skins. In traditional games, these assets have been limited to a single game. But imagine if players could take their skins from one game to another and unlock more content in both. Amazing, right? Well, this is absolutely possible and is being done across several platforms, creating more incentives for gamers to be more involved in game development and purchase more NFTs assets. The unique value of NFTs makes them rare. Knowing that their in-game content cannot be altered gives the player a sense of security and exclusivity, enabling a genuine possibility to make the playground their own.

Blockchain gaming is continuously under construction. There are few to zero standards or regulations for blockchain gaming which leaves room for growth and improvement. With this in mind, the industry will have to overcome some obstacles to become a massive aspirational industry, especially considering that many have called it overestimated. However, with each passing year, blockchain adoption becomes more and more prevalent. With this trend, gaming will become a case study for other industries considering blockchain adoption. As gaming navigates hurdles, such as establishing standards and regulations for NFTs (in-game assets), it will become clear how to approach blockchain adoption.

Blockchain gaming is the next frontier for an industry with vast potential for profit. With more and more people dabbling in crypto gambling, non-blockchain brands will see this as an opportunity to experiment with the technology. The potential for profit within the blockchain gaming industry will also inspire console-centered developers to expand themselves creatively and experiment with the technology and bring it into their business model. Gaming has always been a social experience, which is where NFTs come in. 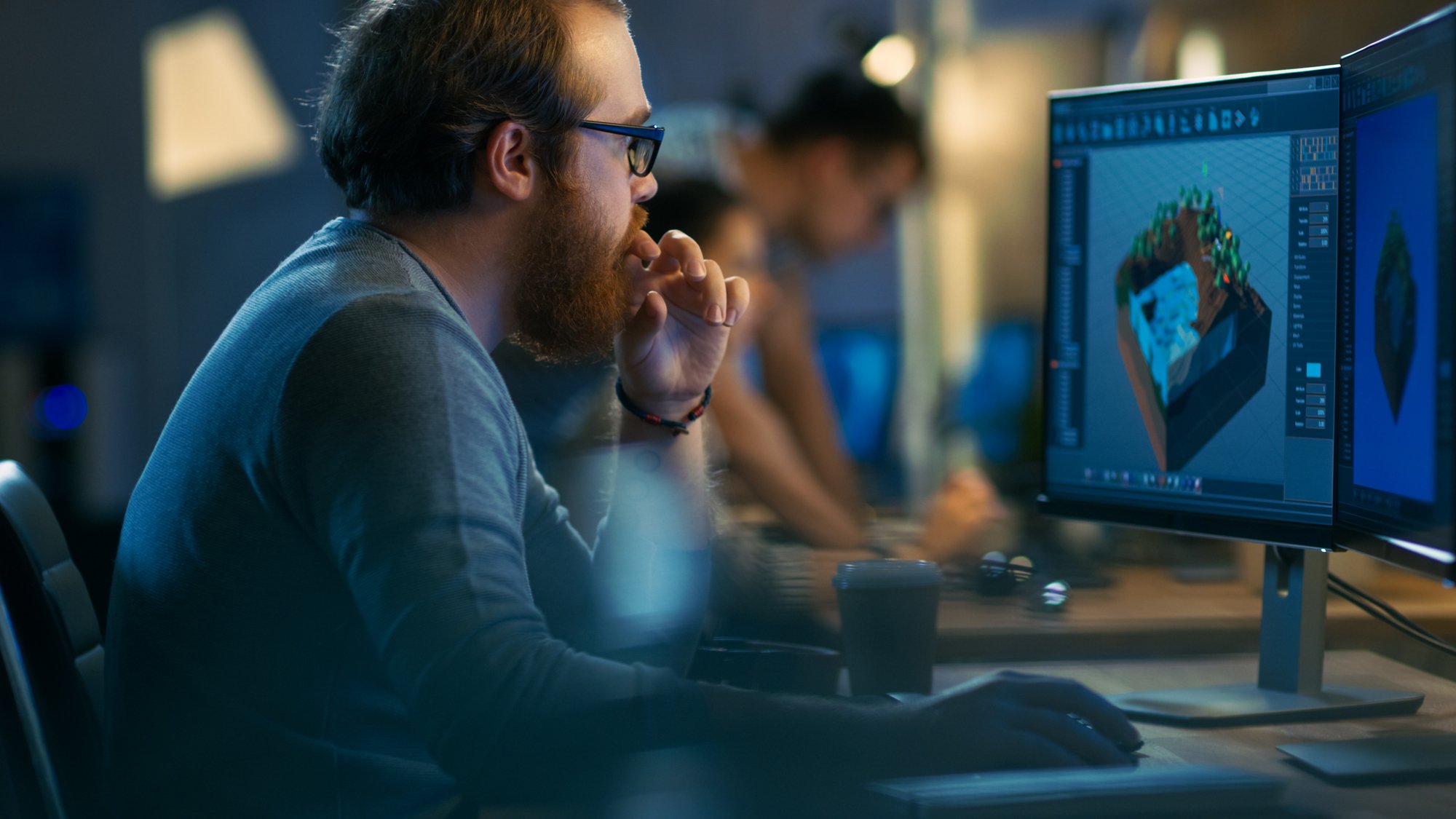 How To Get Into The Game Industry