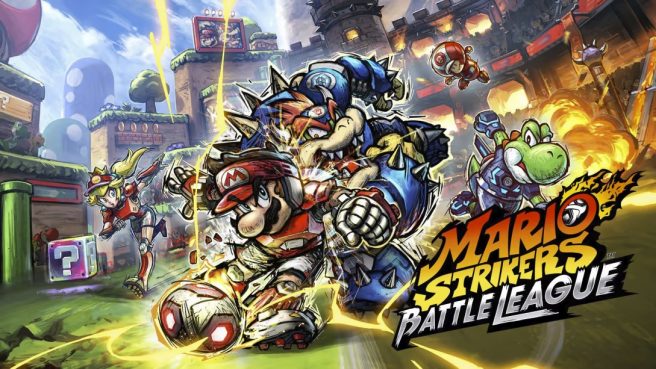 Gamers all over the world are very excited right now about the release of the much-awaited soccer video game that is scheduled for release on the 10th of June, 2022. Even the Thai site Bettingnews88 did a piece about Interesting facts about Mario Strikers: Battle League.

Why is this game being hyped up so much? Is it worth the hype? What’s the gameplay like? To find answers to these exact questions, keep reading further.

What are Mario Strikers?

Mario Strikers: Battle League is an upcoming association football/soccer video game that has been developed by Next Level Games and Nintendo EPD. The game is being published by Nintendo.

Nintendo is known for its high definition games and that is the exact reason why gamers are so excited to finally get a soccer game developed by Nintendo.

The gaming experience is going to be very familiar and fun to gamers who are well-acquainted with previous Mario Striker games. Just like in previous Mario games, there will be two teams, each team consisting of five players. Of these five players, four are going to be players and one goalie. The game is points based. The teams will acquire points by getting the ball into the opposite team’s net. You can join an online club to push and shove your way up the ranks.

One thing that a lot of gamers have been demanding is the appearance of sidekicks in the game. Unfortunately, no update as of today states that there will be any generic sidekick appearance in this new game.

However, if you are wondering what is new about this recent game launch, it is the new Hyper Strike ability that makes this game different and special from all.

What is the Hyper Strike ability?

Does saying that it is similar to previous abilities dull its spark? It should not because its speciality is that it can only be obtained using a collectible called Orb. Now how to get these orbs? These orbs can be found on the field randomly.

Moreover, each character will exhibit different gameplay-related properties for this hyper strike ability. If this doesn’t excite you enough, let us tell you, this ability can even bypass goalies.

As far as we know, the game will have 10 playable characters. Initially, players can play using the Rosalina character. Other than that, there are Mario, Luigi, Bowser, Peach, Toad, Yoshi, Donkey Kong, Wario, Waluigi and Boom Booms as a goalie. There are also characters that are non-playable like Toads, Yoshis, Shy Guys, and Koopa Troopas.

As far as the fields are concerned, the soccer fields are now two completely different halves. This means each half of the field will have its own dedicated theme. We have come to know of five fields: Mushroom Hill, Lava Castle, Horror Mansion, Resort Jungle, and Princess Castle.

Mario Striker is available for pre-order as of today on popular platforms like Amazon. In several countries, the official Nintendo Store already has its pre-orders live. Also, there are some platforms from which you can avail of the game for comparatively a cheaper price and also attain pre-order benefits. 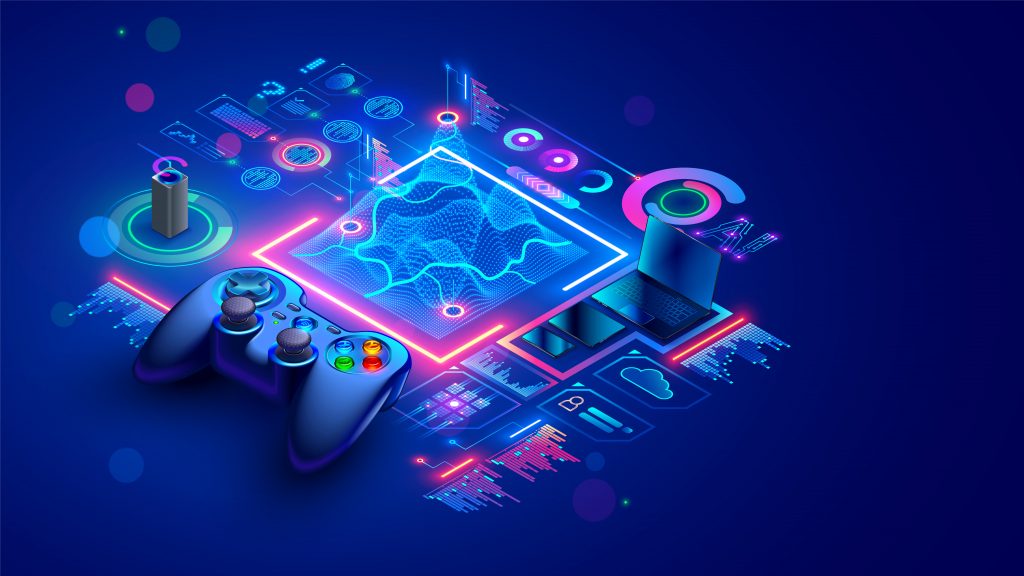 How AI Affects the Gaming Industry 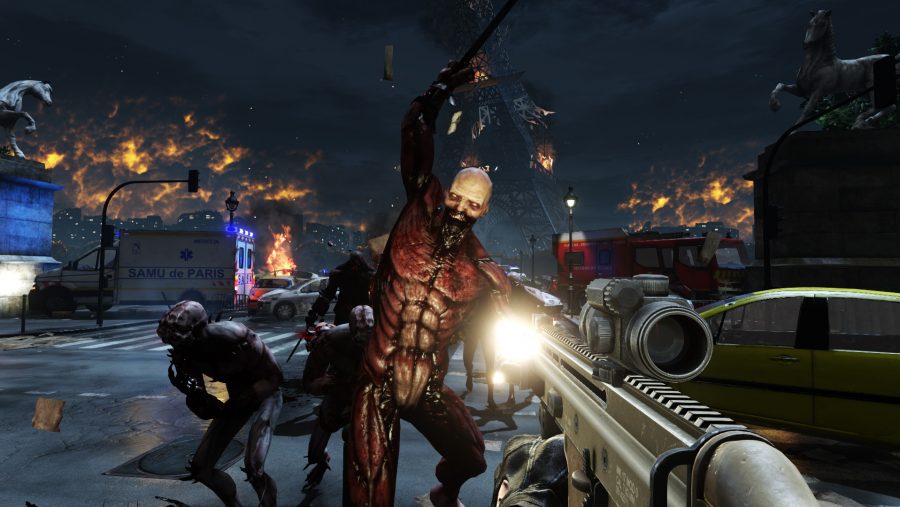 Why the Zombie Game Genre Can Never be Defeated