If you want to add a little bit of extra excitement to your gaming, it’s time to check out some gambling-inspired features available in your favourite video games. Thanks to these features, you can enjoy a heightened gaming experience that combines traditional casino elements with video game themes and gameplay.

From loot packs to bets in live races, plenty of video games increase the action by adding some gambling features. Find out more about our favourite games that contain gambling elements below!

In GTA, not only can you carry out heists and climb the criminal career ladder, but you can also play in live car and bike races against other players and make bets. When you make these bets before the start of a race, you’re betting on your likelihood of winning the game.

At the start of each race, you’ll notice that your odds have changed; the odds increase or decrease depending on your finishing position in previous races. If you’re not entirely sure how betting odds work or what they mean, you can find out everything you need to know on Casinocrawlers.com.

The best thing about these races is that you make bets with in-game money, which you can then use to buy the stuff you need in the game. Therefore, you don’t need to spend any of your own money.

The most popular football game of all time now allows players to enjoy the thrills of gambling. If you’re a FIFA fan, you’ve likely played its FIFA Ultimate Team (FUT) mode before. FUT packs are an essential part of this mode and are one of the most exciting and addictive parts of the game. Each pack contains different players and other content like stadiums and club items.

The FUT packs are entirely random, so you cannot predict which players or items you’ll get in each pack. This means it depends entirely on luck which cards you receive, similar to which reels you’d land in a casino slot game. It’s completely left up to chance, which excites many players. To buy packs, you need to purchase tokens using real money; you can then exchange these tokens for in-game items.

The fourth installment of Call of Duty moved away from the backdrop of the Second World War, moving the game into more modern times. In Call of Duty: Modern Warfare, players could initially purchase loot boxes containing unknown items. These items could then be added to their inventory and used during gameplay.

There was an element of surprise with these loot boxes since players didn’t know what they would be paying for before they opened them, which increased the thrill. However, the loot boxes were eventually replaced with season passes, allowing players to decide which content they wanted to unlock.

In this first-player shooter game, players try to take on terrorists and launch counter-offensive attacks. Counter Strike players can also take a chance on what random items they collect in the game by purchasing a loot box. You may receive weapon cases, sticker capsules, souvenir packages or graffiti boxes.

Although Counter Strike released an x-ray scanner feature that gives you a sneak peek of what is inside, we recommend that you don’t use this if you buy a loot box. It will increase the element of surprise!

Although it is a relatively old game, Fallout: New Vegas deserves a place on this list since it offers a virtual casino within its video game. Unlike card packs and loot boxes, Fallout: New Vegas allows you to visit casinos in the game’s post-apocalyptic world and try your hand at popular games like slots, roulette and blackjack.

You can increase your chances of winning big at one of the casinos in Fallout: New Vegas by ensuring your luck meter is full before playing any games. 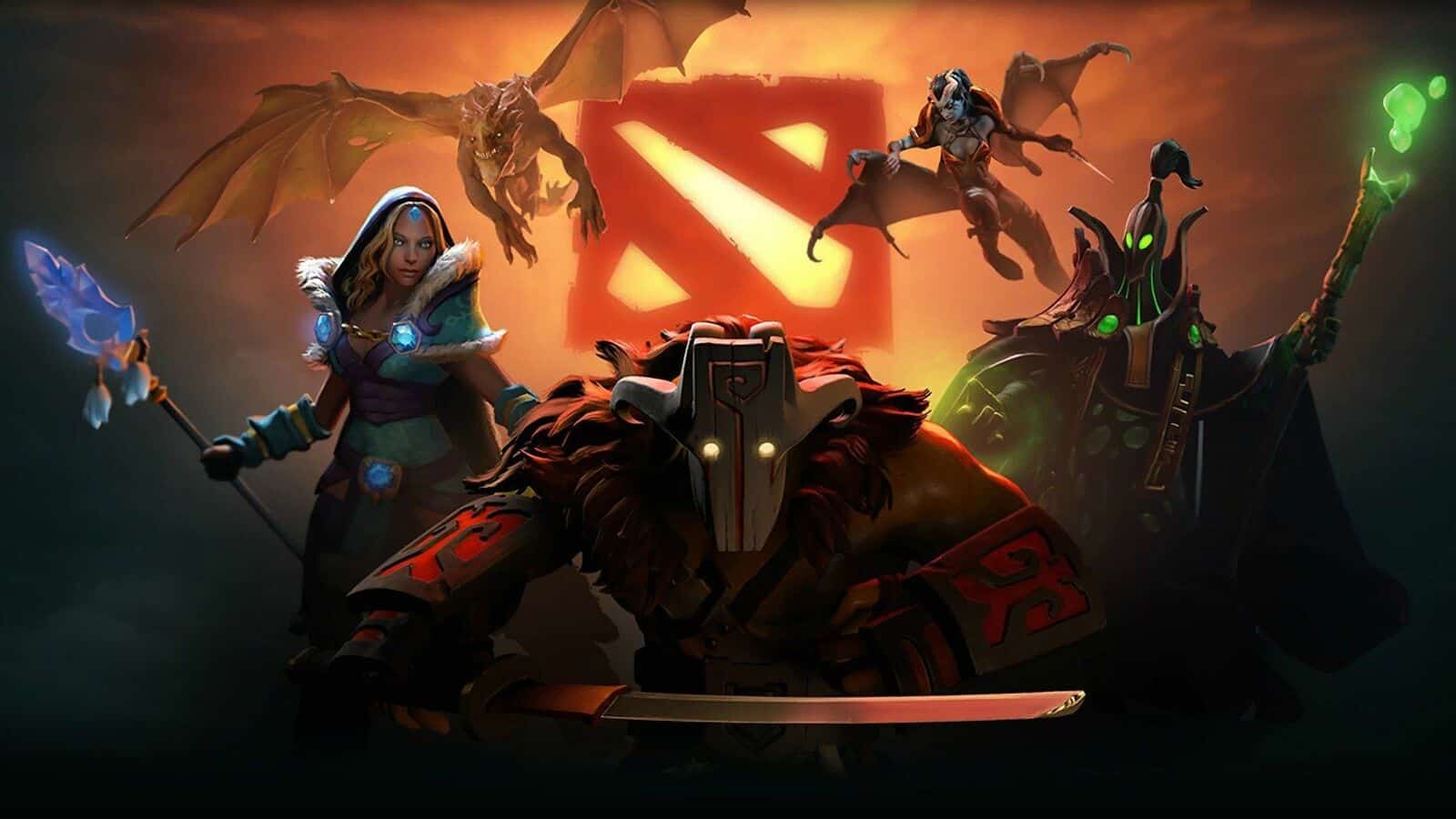 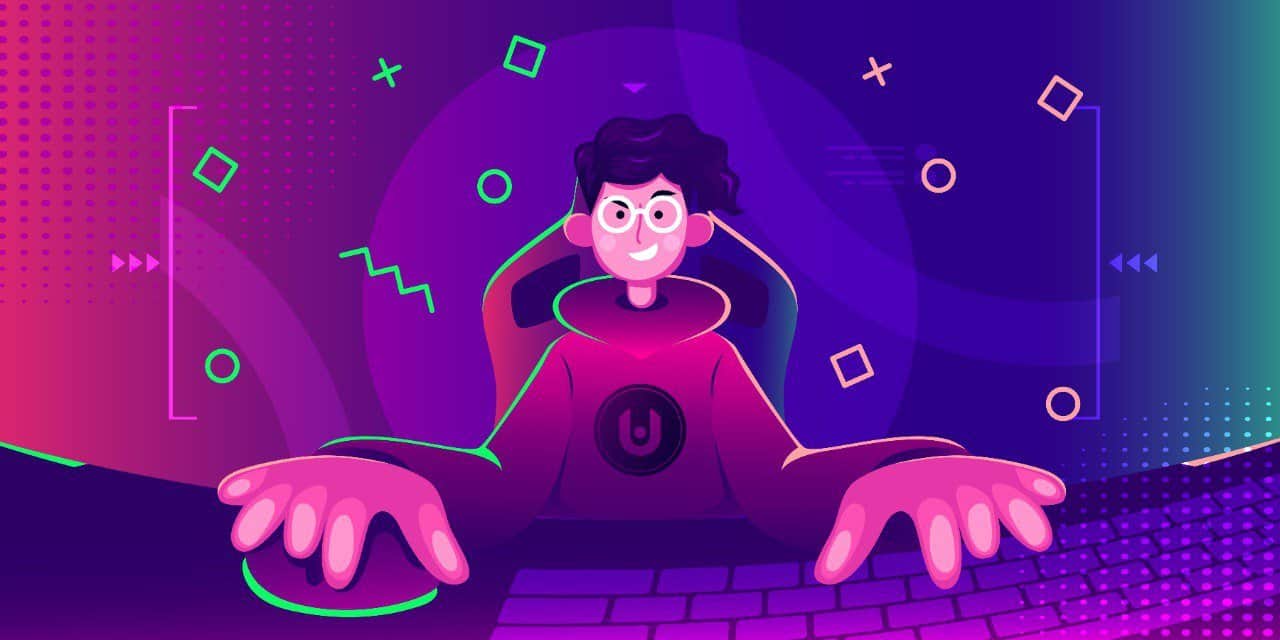