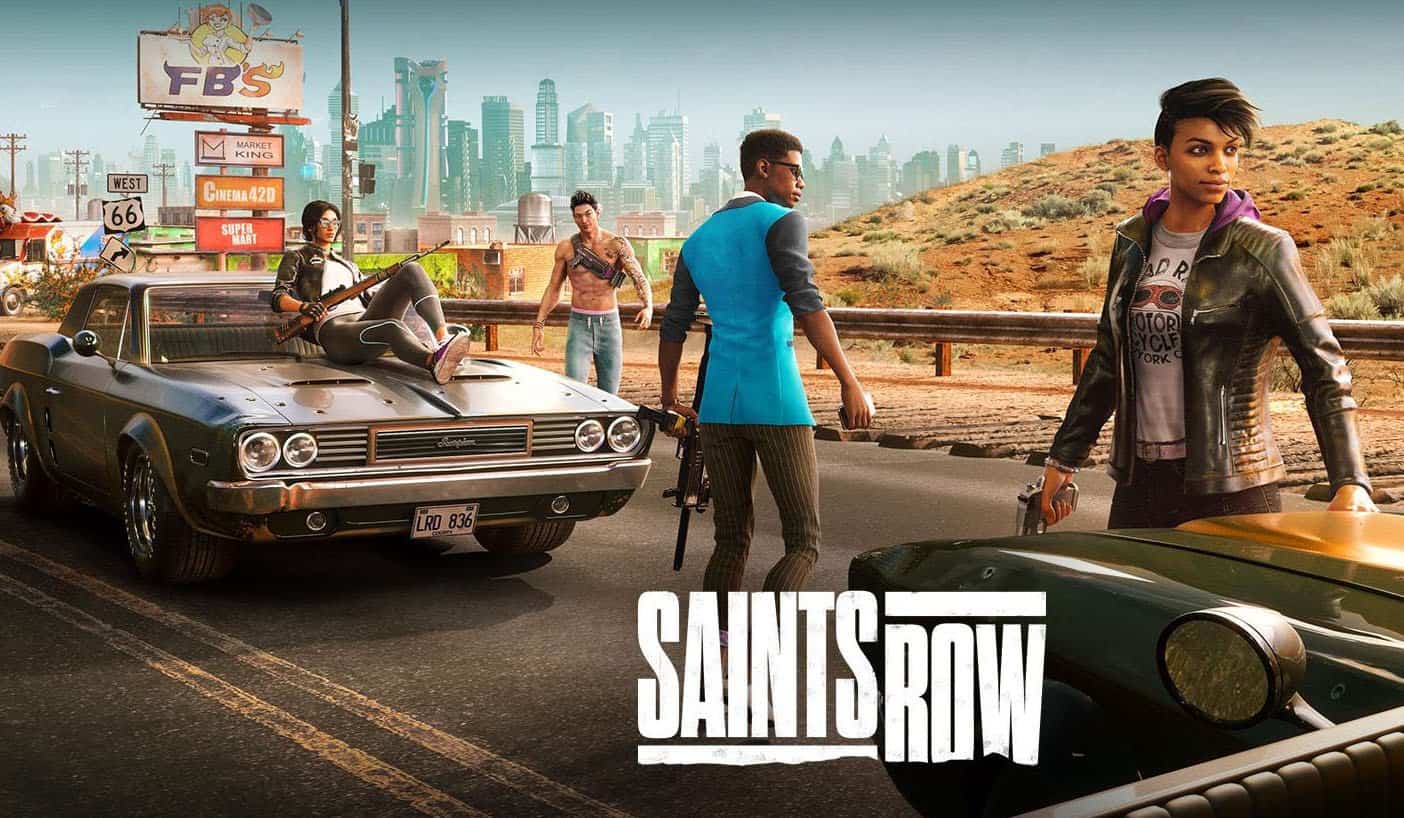 For a long time, Grand Theft Auto was the biggest and best open-world crime simulator, with almost no competition to challenge it. Then in 2006, the world was introduced to Saints Row, a game developed by Volition and published by THQ. This game used the gameplay formula created by GTA and added enough of its own unique flair to give the franchise a real run for its money.

For eight years following that first game’s release, gamers were given increasingly more crazy and outlandish Saints Row games. The final straw was Saints Row: Gat Out of Hell, which had superpowered members of the cast exploring and tearing up a city in the underworld to save their boss. By that point, the series had gotten so crazy that there didn’t appear to be anywhere else it could go.

Then, we got news of a Saints Row reboot. Announced in 2021, this game was shown to take place in a new city and follow a new cast of characters. And, since it is being built for next-gen consoles, it has the kind of graphical fidelity you would expect from the PS5 and Series X. Saints Row will be hitting physical and digital shelves soon, so before you make sure you get the best deal by visiting GameCamp.com, here are a few features that will make the game awesome.

Build Up Your Empire

If you’ve seen any fantastic crime film, you know the “hero” always starts off at the bottom with next to nothing, and that’s exactly how Saints Row begins. Your created character and their cronies will be bottom feeders at the beginning of the game, with low-grade weapons and vehicles to use, as well as a dingy, run-down shack to use as a base.

But, as you climb through the ranks and make a name for yourself in this city, you will gain access to better equipment and upgrades for your house to make it as extravagant as you like. This is your ultimate goal, but there will definitely be hundreds of obstacles to stand in your way.

The original Saints Row series was known by its fans for its wacky sense of humor rather than its gameplay. It was the dedication to the absurd that made Saints Row stand out, and if the released promotional content for this reboot is to be believed, it will continue in that same spirit while managing a more grounded approach.

In this new Saints Row, the saints are a group of apathetic millennials who are seeking to make a name and legacy for themselves in a desert city called Santo Ileso. Their journey to the top will be filled with explosions, comedy, and of course, over-the-top violence. They will have plenty of weapons as well as less traditional means of combat, like wrestling moves, to fight the rival gangs who currently run the town. Guns are good and all, but there isn’t a gun that can come close to suplexing an enemy to death.

Santo Ileso is inspired by the real-world city of sin, Las Vegas. The bright lights, gambling, and seedy nature of the city are largely due to the illicit activities being carried out by three rival gangs: Los Panteros, The Idols, and The Marshalls. Los Panteros is a gang of gym rats who are obsessed with their cars, The Idols are drug-addled ravers with a penchant for violence, and The Marshalls are well-equipped, highly technological enforcers who have their own sense of justice.

Individually, these gangs of misfits are cause for concern, and maybe even a thorn in the side. But when you have to deal with them all at the same time, you’re guaranteed to have a knock-down, drag-out fight through a city that has plenty of landmarks to destroy and streets to race through. Oh yeah, the Saints are definitely back.

Whether you’ve played any of the original Saints Row games or not, you should have this reboot on your radar. It has all the makings of an incredible open-world adventure and crime simulator rolled into a single package. Get ready to tear up the streets of Santo Ileso with the newest Saints Row addition, and make sure you get the best price for it by checking GameCamp.gg. 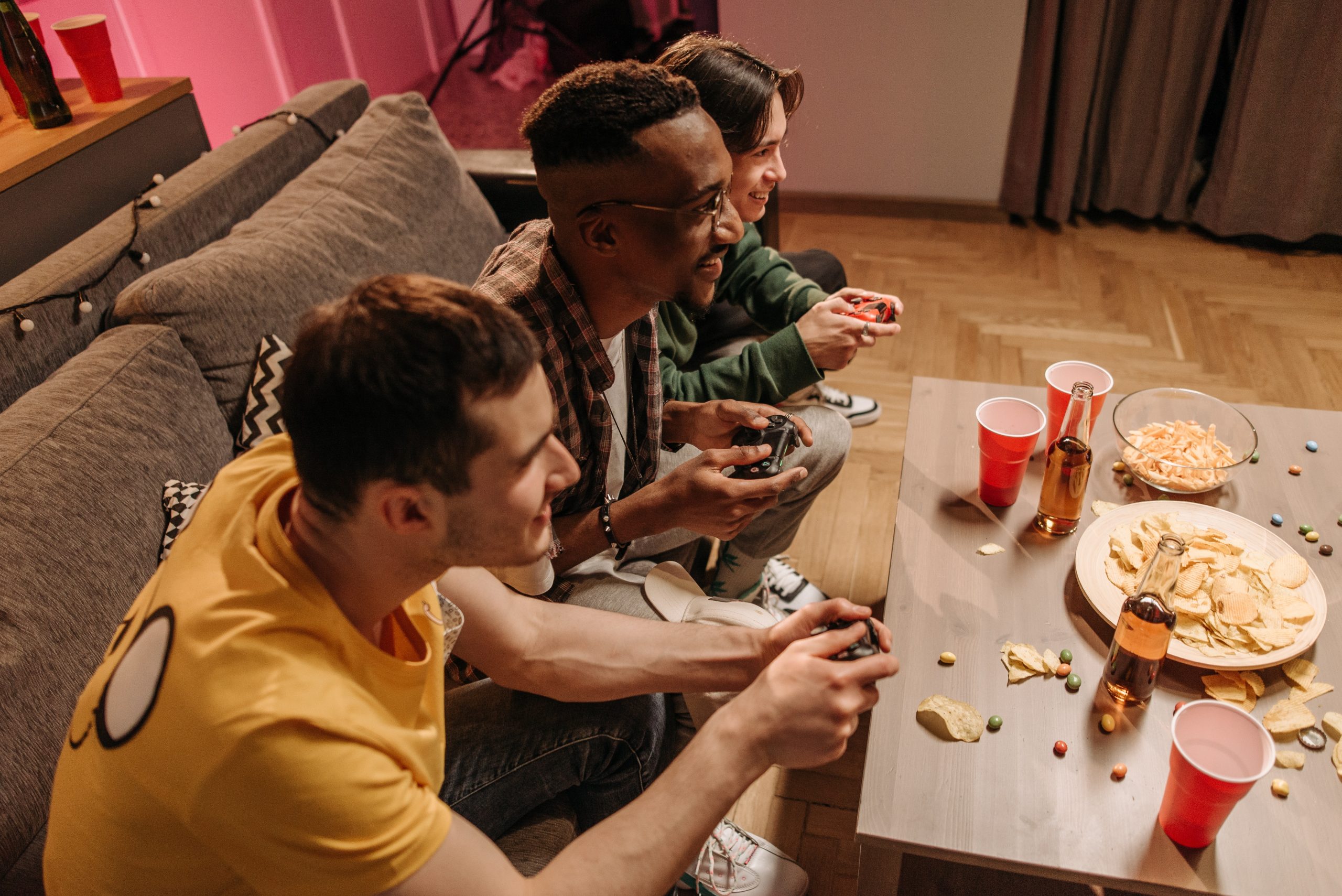