SCPs can be in form of anything our minds can conceive. There are many unusual things in the SCP universe. There are also many stories of people encountering strange beings or events, which we call “anomalies”. We have decided to publish the story of the mysterious case of SCP 297 on our site. If you like it, please comment below.

SCP 297 is an inanimate anomaly discovered by SCP personnel in Los Angeles California. It was retrieved in a 30-story apartment building. Eyewitnesses have spoken that the object in question destroyed almost the entire Northwestern corner of the building, creating craters as it was falling floor by floor.

SCP Foundation personnel were able to retrieve the mysterious object after a building maintenance person was able to disable it by turning it off. Witnesses were detained for questioning and given the proper Class A Amnestic (the standard procedure by the SCP Foundation). After close examination, one mysterious slurry-like substance was found on the 13th floor of the building.

It was later discovered after further examination that it was formerly a liquified human corpse. Further study was then initiated to determine whether it was related to events caused by the mysterious object which was labeled “SCP 297”.

Why is it given the moniker “Steely Dan”?

As with all nicknames go, people probably chose to name it after a famous rock band “Steely Dan” to lessen the vulgarity. Surprisingly enough, the rock band also lifted the infamous term from the same source – The Naked Lunch book.

SCP research personnel were able to analyze and come to the conclusion that SCP 297 be classified as object class Euclid, meaning it is safe as long as it is contained within an SCP secured facility.

SCP 297 is safely secured in a lockbox in SCP Site 19’s high-value item storage facility. Standard positive-action defenses (explosive, chemical, biological, and memetic) are to be in place at all times.

If SCP personnel were to test further and study the object, they’d have to fill in form 32 and submit it to the head of Research and Containment.

SCP 297 has 5 setting selector switches like most electrically-powered devices, this one, however, has a distinctly odd fifth (the highest) setting which is labeled “ Suicide”. The settings found on the device are:

At first glance, the intensity selector settings appear to be within the normal ranges for such devices. But as you check for the highest setting, it is obvious that this device requires further study and testing. The fifth and highest setting can absolutely be deemed a danger to society, as displayed by what transpired where it was initially discovered.

The “Suicide” function can be used as a weapon against its own creators if they aren’t careful. The intensity settings were clearly not properly understood at first, and it could have been avoided had more people been aware of this danger.

Further testing showed that SCP 297 set to the “Suicide” setting will disintegrate even a 1-meter cube of concrete within 10 seconds of contact. Although its effects vary from object to object’s harmonic properties, it is clear that this device can never be safe to exist within the human population without causing an eventual disaster.

If we were to extrapolate the facts previously collected, the human corpse slurry that was discovered within the apartment building could’ve fallen victim to this device’s insane vibrational power and effects. It’s a likely possibility that a person came into contact with the device and willfully or not, set the device to the highest setting and triggered the unfortunate event.

This would mean that this device was built for such a purpose, and is capable of such an effect. In the end, there’s no denying that the device in question is powerful enough to cause such a catastrophic event. The only question is who created it?

Vibration can cause all sorts of problems if you don’t know what you’re doing. The SCP 297 could have potentially been used to torture people by exposing them to it for hours at a time. This device must be kept securely at SCP facilities and researched further to check for more potential applications. The genius of constructing a mini nuclear reactor such as this is remarkable.

It remains a mystery as to who created this brilliant contraption. Many at the SCP Foundation are baffled by the sheer ingenuity of SCP 297’s design and properties, but in the wrong hands, it is too unsafe to exist. 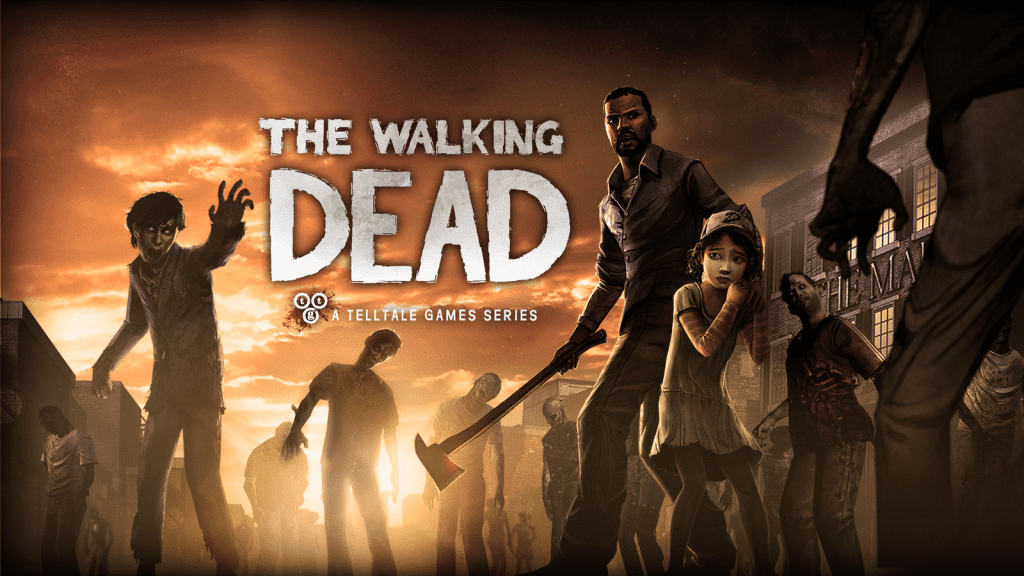 Is william afton real? 8 facts about the fnaf villain