In this article, we will discuss another anomaly that takes the form of an edible, sugary, and gelatinous mass, known as the “candied worm.” It is a mass of worms with a pinkish-purple tint and is often found in groups, though this is not always the case. It appears to be a solid mass, rather than a liquid, and it is usually found near water sources in temperate areas.

Containment chamber 839-1 is designated for all instances of SCP-839. It should have about 1/2 a kilo of different decomposing plant matter every day. If there aren’t any decomposing plant matter then it can be fed, live plants.  Containment of SCP-839 is currently regulated. To prevent the spread of SCP-839 to other areas, any additional instances are to be kept in Foundation medical centers for treatment.

Constant monitoring of SCP 839 is strictly applied and any form of “mating” between SCP 839 should be regulated and controlled. It is important to carefully control the populations of such anomalous creatures, especially ones which have little studies and information about them.

The “candied worm” (or the “worm-candies”) is a type of SCP that has been known in the SCP Foundation for many years. They are a type of food, or rather a type of candy, which causes the consumer to lose control of their body. This SCP has been around for some time.

There are many types of SCPs, but this one is the most common. The Candied Worm was first discovered in 1979 when it was found in a vending machine in ████████, Wisconsin. The owner of the vending machine had left it unattended while he went out to lunch. After two days, the owner returned and noticed that a worm was moving inside the machine. When he opened the vending machine, he found the candied worm inside.

SCP is deemed as part of the “Safe” Object Class by the SCP foundation. It is a form of annelid creature, a wormlike but seemingly edible-looking candy, composed of sugars, flavoring, and coloring. This SCP has many variants or “flavors”, and each flavor has a different tint or color to it – just like how jelly candies in the store are labeled. This is where this SCP got its nickname of “candied worm”.

Types of SCP 839 flavors and characteristics

What does it do?

When eaten by a mammal, SCP-839 will burrow through the stomach lining and towards a specialized organ. The decision of which organ to remove seems to have something to do with how SCP-839 tastes.

After attaching itself to your organ, SCP- 839 will slowly eat it. When the organ is destroyed, the form and chemical composition of the organ will be different. Other effects may occur due to the fact that SCP-839 doesn’t act as a perfect replacement.

SCP 839 when tested further can be an incredible breakthrough for modern medical science. Its organ-cloning properties can replace the entire organ transplant procedure which is highly risky and expensive.

If put in the right hands, this could save millions of lives and I believe the SCP Foundation will test it further to check for potential, undiscovered variants which in turn to more types of organs being created internally by the host and the SCP 839 variant.

Is Blockchain Gaming the Future of Video Games? 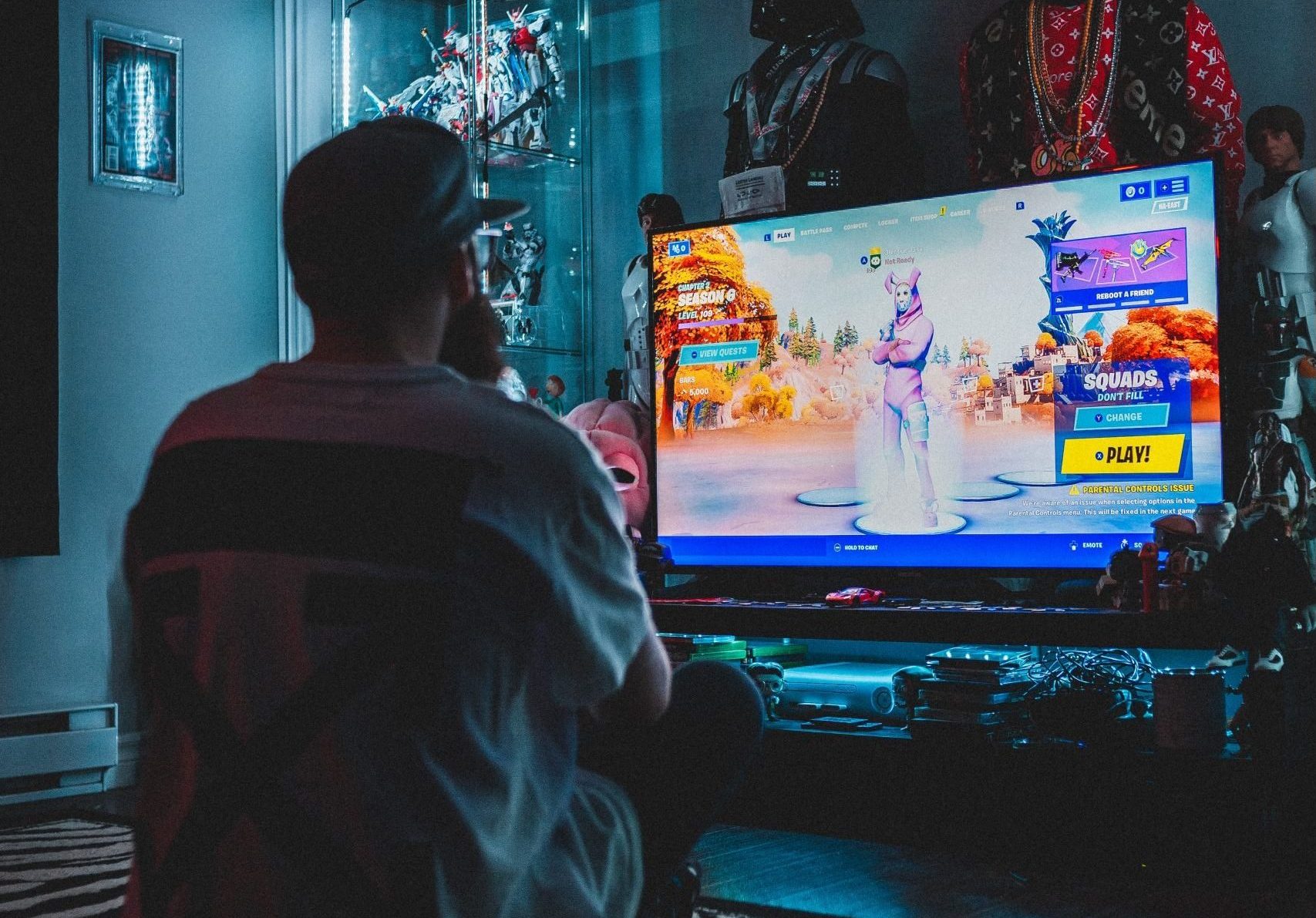