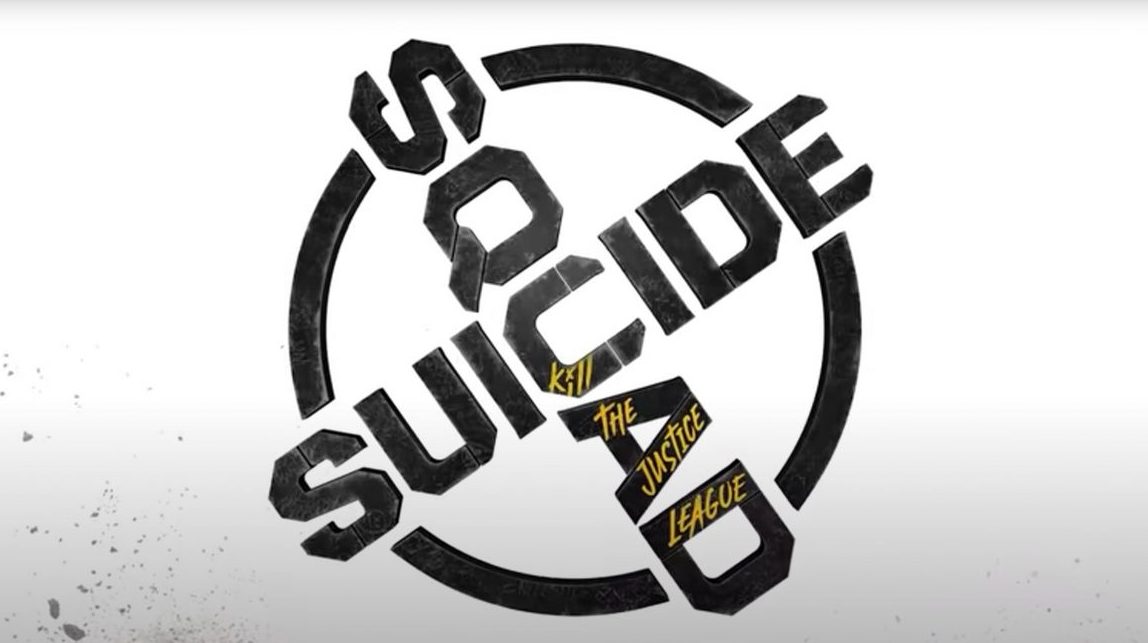 A Suicide Squad game has been in the works since 2010. In 2023, that vision is finally going to become a reality. Suicide Squad: Kill the Justice League from Rocksteady Studios and Warner Bros. Interactive Entertainment will give players the chance to control some of the most notorious villains in the DC universe.

The developer has a history of making high-quality Batman offerings, but will this new title live up to the Arkham series and be worth the incredibly long wait?

A Chance to Play as Harley QuinN

One of the most popular and iconic characters in the Batman universe is Harley Quinn, who made some enjoyable appearances in Batman: Arkham Asylum and Batman: Arkham City. Her stock has risen in recent years since Margot Robbie took on the role in David Ayer’s Suicide Squad in 2016. Now, players are desperate to take control of the character.

Judging by the early trailers for Suicide Squad: Kill the Justice League, the deranged psychiatrist will live up to players’ expectations. According to an infographic from ExpressVPN, Quinn uses her acrobatic prowess and always carries a baseball bat. It will be interesting to see how players controlling her in the game will be able to make use of these features. There are three other playable characters in the upcoming open-world game set in Metropolis. These are Captain Boomerang, Deadshot, and King Shark, as reported on by Looper. It seems that there will be a chance to switch between the different antiheroes, but it may be that they stay dead when they are killed.

In 2010, the DC Comics chief creative officer Geoff Johns announced that a Suicide Squad game was in the works, and it was then teased at the end of Batman: Arkham Origins in 2013. At that point, though, it was clear that there was a greater focus on finishing the Arkham series on a high.

When Batman: Arkham Knight wrapped up the award-winning series in 2015, fans speculated whether Rocksteady Studios was working on the Suicide Squad offering, but details were kept under wraps for a long time. It was finally announced in 2020, meaning that the game will eventually drop three years after that initial teaser.

There’s a strong chance that the new Suicide Squad game will be worth the wait, as the team developing it has an amazing pedigree in the genre. Arkham City and Arkham Knight both received countless accolades, including a range of Game of the Year awards, which was covered by BBC News at the time.

Rocksteady Studios opted to set its new game in the universe it established in the Batman games. The twist is that the superheroes in the Justice League, including Superman, the Flash, and Green Lantern, have been brainwashed by Brainiac. That means it’s up to the Suicide Squad to kill those traditional good guys and save the world.

Judging by all the information and teasers released about it so far, Suicide Squad: Kill the Justice League will live up to expectations and be worth the wait. It’s expected to drop in the first or second quarter of next year. 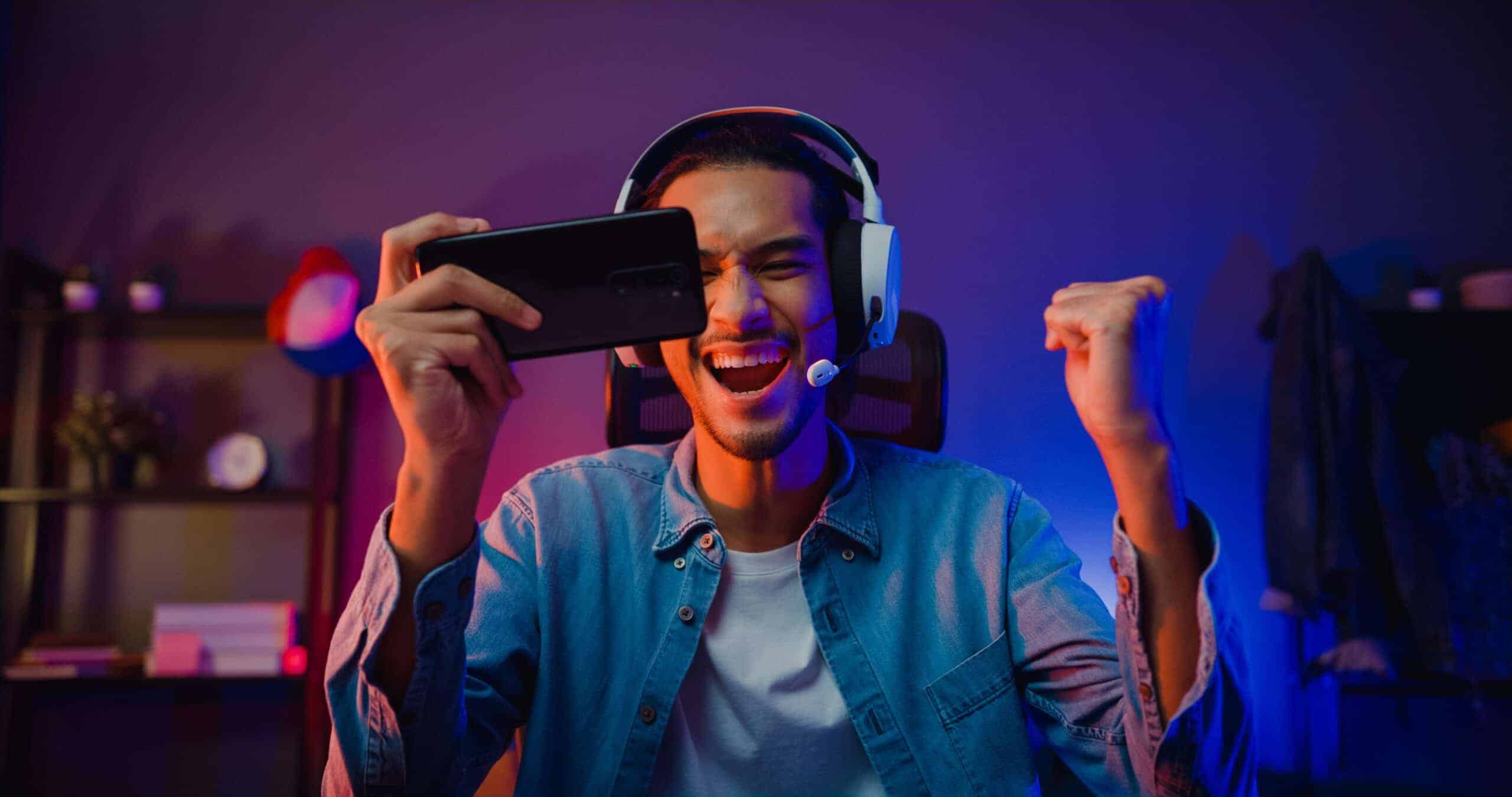 The must-try sports games on mobile 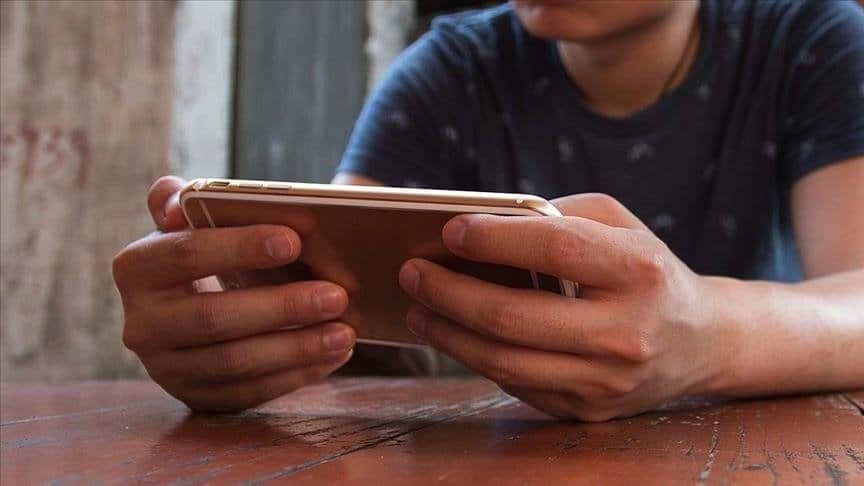