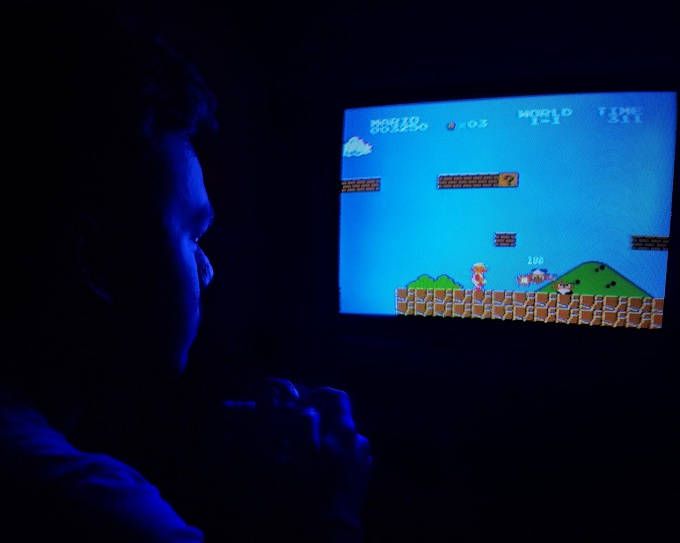 No CRT Monitor for Retro Gaming is complete without scanlines, which simulate the CRT monitor’s phosphor screen to produce a characteristic CRT look. CRTs were the first type of monitors and are known for their crisp, sharp images with low input lag. They also have an aesthetically pleasing CRT screen that can’t be matched by modern LCD screens. If you’re looking for this classic CRT look in your gaming rig, then read on to find out what CRT monitor will work best!

Is there such a thing as the perfect TV? As technology advances, will future TVs supersede today’s most advanced screens? Or do you prefer the 4K-resolution televisions just arriving on the market, which pack in 6 million more pixels than 1080p screens?

Defining “best” is tough. Higher pixel density on a 4k TV makes for great video quality, but what happens when you plug in your old Super Nintendo to those? It outputs 57,344 pixels. Super Mario World suffers from up-scaling, a process by which the player’s original image is stretched over more than 8 million pixels.

When upgrading to a new TV, be prepared to lose out on some benefits of older hardware. While there’s no such thing as the best TV for all content, it turns out that there is indeed a perfect display for one type of media: old video games from the 1980s and 1990s.

Now we have a few more details to work with. To make our list, the TV must handle low-resolution inputs at the appropriate framerate and aspect ratio without lag time or incorrect colors. The CRT has to have visible horizontal scanlines, an important visual element of the way retro games were seen.

Out of thousands of TV models, the single best one for retro gaming is probably the Sony BVM-20F1U., a 20-inch broadcast production monitor that cost about $10,000 when it was introduced in the late 1990s. It’s not an LCD, and it runs at 15khz. It’s perfect for gaming from the NES to PS1

In fact, it may be too perfect.

When looking for a screen to play retro games we found that input lag, the difference between composite video and RGB, as well as the geometry of the cathode ray tubes matter. It means knowing how to mod cables and produce raw, clean video signals for finicky displays. Mostly it means having a crazy eye for detail that most people would never notice. But if you love retro games and geek out over hardware, let this be your next addiction.

Scanlines are analog video catnip. The black lines cutting through an 8- or 16-bit game’s image help soften the distinct pixels of low-resolution graphics, but they’ve also defined a visual style that millions of people associate with 2D video games. They are equal parts functional and nostalgic and one of the most recognizable elements of older games.

But calling them scanlines is a bit of a misnomer.

With a CRT, three electron guns or emitters fire a beam of electrons at the back of the glass screen. The guns are controlled by magnetic deflection and the three beams move horizontally from left to right for each line representing color; this is what creates scanlines.

FAQs: What are CRTs? What do they have?

The black lines colloquially referred to as scanlines are actually gaps in the image, where no images have been drawn. This is because the electron gun skips these lines and moves on to draw a new line that begins at the bottom of the phosphor screen.

Despite their emptiness, white scanlines are what most people imagine when they think about the best CRT monitor. These are a lot thinner than the lines that you’re used to from TVs, movies, and TV programs. US movies, TV, and broadcast were updated at 480i meaning there are 480 scanlines on the screen each measured 30 times each second.

But the screen refresh only displays 240 lines of graphics, which means the world inside a game is divided into vertical strips.

Step one to ensuring a flawless retro gaming experience: Choose the right connection type. A good recommendation is to go with S-video when possible and avoid RF and composite, which are typically available on older consoles.

In Europe, many hardware enthusiasts have an advantage when it comes to RGB cable types. The SCART connector typically used on old consoles in Europe outputs RGB, making it easier to hook up a European-only console than one from North America. The Super Nintendo Entertainment System is capable of outputting RGB and S-video signals, but certain connectors are needed.

The SNES-101 design, which was released in 1998 and discontinued in 2003, has RGB and S-Video support but not the RGB rollback mode of the original Super Nintendo.

Modding the NES for RGB output is more expensive and complicated.

The “purity” of a video signal can be an issue when hooking up consoles, and some displays will be more finicky than others about the signal they accept. This is why some consoles may require another device, such as the Sync Strike, to clean or filter the signal. The RGB-based signal of a computer monitor separates red, green, and blue colors to an individual circuit. This helps avoid color bleeding, but proper syncing is necessary for the best possible quality in your video game visuals.

The distinction that the BVM-20F1U (or the BVM-20F1E, with U/E standing for US/Europe) is a monitor, A CRT monitor, rather than a TV, is important to look at when you’re looking for a good one.

Concerns about geometry arise from the way the electron beams are deflected inside the TV or monitor. Distortion tends to pop up around the edges, but improperly configured geometry can also affect other parts of the screen. Good convergence means that the electron guns are aligned closely to produce less color bleed.

CRT, or Cathode Ray Tube, monitors have a lot of benefits for retro gamers. One massive benefit was the ability to adjust the distortion on your picture as you pleased. Adjustments that are desired on old CRT monitors are made through arcane service menus.

One of the most sought-after CRT monitors is no longer at an unreasonable price., but finding a CRT display can be difficult. CraigsList and Craigslist are good resources for vintage CRT monitors with some luck 🙂

Chasing perfect picture quality is not always an easy task. For example, if you’re building a monitor for retro gaming and want to get the right details, it can cost hundreds of dollars. If you’re happy with really good instead of incredible, things are a whole lot easier.

For example, instead of hunting down a professional broadcast monitor, you could buy a pretty kickass consumer CRT television.

For something between the BVM monitor and the KV television model, Sony’s PVM line of monitors was also used in broadcast production. The PVM-20M4U, for example, boasts 800 lines of horizontal resolution.

The size and weight of CRTs may not be desirable, but they paved the way for an LCD takeover. These days, we all have giant flatscreens and our upscaled SD console games look awful.

IPS panels inside most HDTVs have input lag and poor scalers that make a wall of noise with low-resolution inputs, but it doesn’t need to be this way. Even with his eye for detail LCDs are better over CRTs when they’re combined with the upscaling magic of an image processor.

CRT monitors may be hard to find, but CRTs are the best of both worlds. CRTs have a “purity” that can’t be found in LCDs, and CRT displays still allow for adjustments like geometry while maintaining all the benefits from modern screens.

These days we live with giant flatscreens and our upscaled SD console games look awful. CRT monitors paved the way for an LCD takeover, but CRTs have one great advantage that is often overlooked- CRTs can be adjusted and tweaked like no other display method out there!

CRTS still allows for adjustments like geometry while maintaining all these benefits from modern screens. 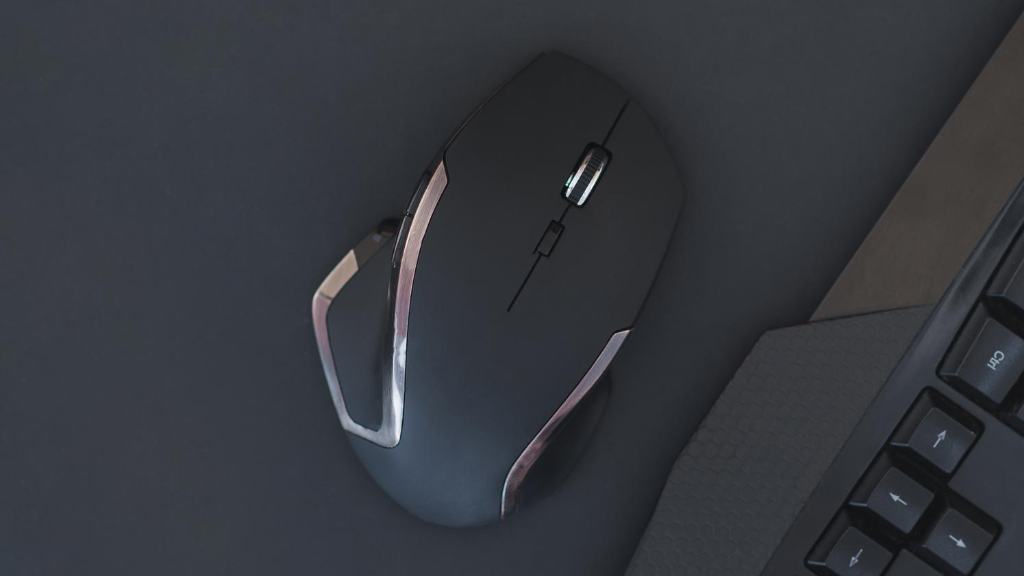