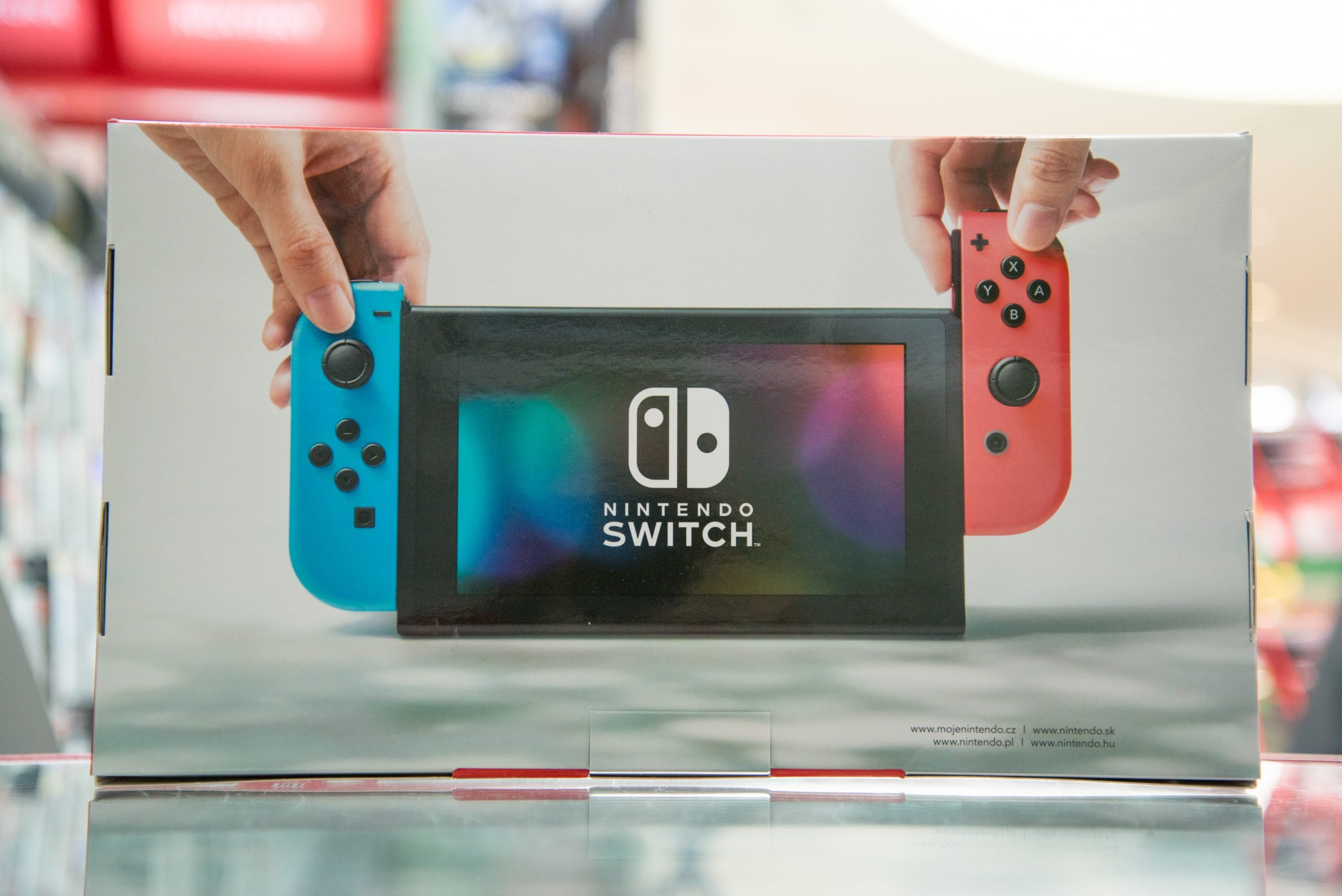 It’s no secret that 2021 is the Year of the Nintendo Switch. Since the beginning of quarantine, the demand for the Switch has grown tenfold, to the point where it has been consistently flying off the shelves and sold at outrageous markups online.

The Switch’s sudden rise in popularity has clearly left many curious, and that’s where we come in.

If you’re not yet convinced as to why you should get a Switch in 2020, then be sure to keep on reading below to find out what exactly makes the Nintendo Switch a worthy purchase.

get the option for handheld play and TV play

The Switch is a hybrid console, meaning you can take it with you on the go or hook it up to your TV for all-night gaming sessions. The process of docking and undocking is so seamless as well, which makes for a great user experience.

Portability is always a huge selling point for consoles, and the Nintendo Switch offers that and so much more. With the ability to dock your Switch, you are essentially getting a two-in-one product and a powerful one at that!

The Switch’s innovative, versatile overall design gets major points from us. Whether it’s handheld play or stationary play that you’re after, the Nintendo Switch has got your back.

A Nintendo Switch Online membership gets you to access to over 60 NES and Super NES games. Some of the titles you can play include StarTropics, Super Mario World, The Legend of Zelda, Super Mario Kart, and Solomon’s Key.

These Nintendo classics are a nostalgic throwback to Nintendo’s roots. These games may have been cleaned up for the Switch, but it’s still the same fantastic 8-bit experience many of us grew up playing and loving. If you’re a huge fan of Nintendo classics from the 80s and 90s, then the Nintendo Switch just might be the right console for you.

The Nintendo Switch’s versatility is not limited to its physical design; we’re also thrilled with its internal capabilities. With some workarounds, the Switch can also function as a tablet of sorts. The Switch allows you to download certain apps like Hulu, YouTube, Google, and InkyPen. You can also browse Facebook and Twitter on your Switch by linking your respective accounts.

There are tons of tutorials online that show you how to install apps on the Switch. It might not be an official feature, but we consider the ability to download apps an added bonus.

We can’t deny that a huge part of the Switch’s appeal lies in the plethora of exclusive titles in the Switch’s lineup. In fact, the 2020 Switch craze can be attributed to the release of Animal Crossing: New Horizons. And the list of games for Nintendo Switch continues to expand, with both originals and ports being announced regularly.

Whether it’s the highly-rated AAA titles like The Legend of Zelda: Breath of the Wild or indie games such as Golf Story, the Switch has an impressive library of exclusives that will appeal to every kind of gamer.

Check our review of the best Nintendo Switch exclusive games.

The battery life is excellent

Of course, the actual battery life will still depend on the game being played. (According to Nintendo, The Legend of Zelda: Breath of the Wild leaves the Switch’s battery life down to an estimated 4 hours.)

The multiplayer options are endless

The Nintendo Switch offers some of the best couch co-op experiences we have ever come across. There are the standard Nintendo franchises such as Mario Kart 8 Deluxe and Super Mario Party, but there are also newer titles such as Snipperclips and Overcooked! 2.

It goes without saying that the Nintendo Switch is a special kind of console as it offers so much versatility in terms of design and playability. The Switch’s library also has a nice balance of family-friendly and adult-only games, so there’s a guaranteed game or two for players of all ages.

With over 60 million units sold in the three years since its release, Nintendo has obviously knocked it out of the park with the Switch and it seems to be on a continuous upward progression.

Whether it’s more updates to the software, added improvements to the battery, or even the rumored release of the Switch Pro, we’re excited to see what Nintendo does next with the Switch.

Do you own a Switch? Let us know your favorite thing about it below! 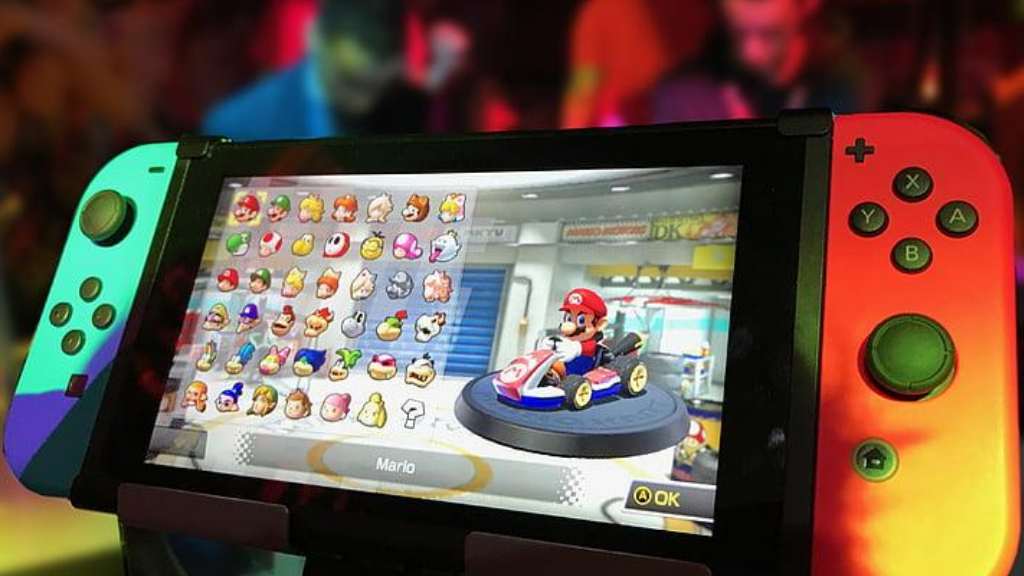 Get the Latest Nintendo Switch Tips and Tricks