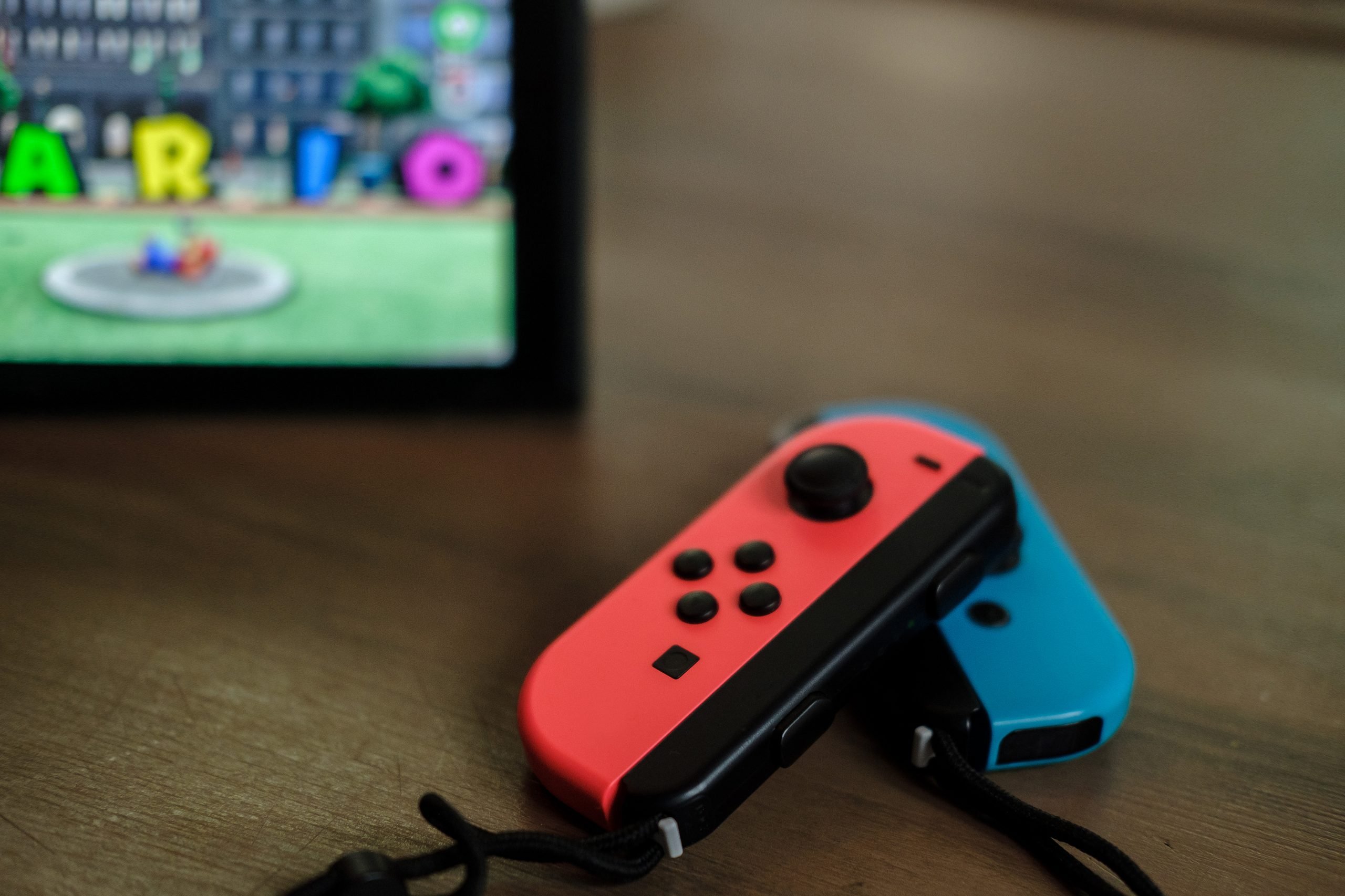 All of Nintendo’s controller features support motion controls and scannings like NFC for Amiibo and HD Rumble. It can also work wired or wireless. In this article, we’ll be featuring some of the best third-party Nintendo Switch Pro controllers with a lower price tag. Of course, the official game controller of Nintendo still leads the way when it comes to comfort and tactile benefits, but our featured alternatives also come close.

This is a no-brainer – of course, the best Nintendo Switch Pro controller is the original. If you can afford the official Switch Pro Controller, go ahead. In terms of performance, comfort, and features, this is the best that you can get.

Depending on the design, you can get the PowerA Enhanced Wireless Controller for $40 or $50. It impressively comes close to the design and feel of Nintendo Pro’s controller. Of course, you can’t really get the cake and eat it, too. While PowerA Enhanced Wireless Controller has motion controls, it doesn’t have HD Rumble, Amiibo NFC, or IR support. If you’re into game-themed version controllers, you’ll enjoy the different versions offered by PowerA like Pokemon Sword and Shield & Grookey, Sobble and Scorbunny.

Another added feature of PowerA Enhanced Wireless Controller is its two extra buttons located at the bottom of the controller that can be mapped on the fly. Running on AA-size batteries, you can forget worrying about your device running out of power while playing. We also like the fact that the battery is not built-in because this means you don’t have to dispose of the controller when the battery stops holding a charge.

The left-hand controls are designed in a way that the layout looks more like a PlayStation controller. Everything is responsive and gives a good tactile feel. If there’s one thing that we would change, it would have to be the black-on-black design because it somehow makes the button labels nearly impossible to see. The good thing is, there are other colors available – so better choose your color wisely!

The 8BitDo SN30 Pro Plus Bluetooth Gamepad controller works with the Nintendo Switch console, macOS, Windows, and Android. It has a rechargeable battery pack that can be easily swapped for a new one so you can continue your game streak when the existing pack that you’re using runs out or no longer holds a charge.

We’re not really all out for the separate buttons for the D-pad but overall, we’re giving the performance and overall quality of the Beboncool Switch Pro Controller two thumbs up.

And we have another entry for PowerA, this time with the PowerA Nano-Enhanced Wireless Controller. This one is smaller than the regular PowerA and carries the same feel, look, and features as the larger model. These include the rumble, motion controls, and mappable buttons.

The PowerA Nano-Enhanced Wireless Controller runs on a built-in rechargeable battery and comes with a 6-foot USB-C cable for charging. On a single charge, you can enjoy up to 20 hours of game time.

Since it comes in a smaller size, The PowerA Nano is designed for travel, even coming with a nice little pouch for storage. Its small size makes it great for kids or technically anyone with small hands. Don’t underestimate the compact shell – the buttons are still in full size.

We noticed that the Bluetooth range of the PowerA Nano is a couple of feet shy compared to the range of the full-size version. However, this issue can easily be solved by simply sitting a little closer to the Switch – quite an acceptable compromise for a compact and versatile Pro-style controller, don’t you think?

Another entry from 8BitDo – the SN30 is bathed in a retro design, though not as retro as an arcade stick or joystick. It has an ergonomic design that makes it portable and travel-friendly.

The 8BitDo SN30 has no space for mushy buttons – everything feels firm and totally responsive. You can program it to be used with macOS, Windows, or Android.

Before you whine because it’s wired, the Horipad is actually one of the most comfortable controllers we’ve tested. The buttons and stick feel nice and it also has a Turbo button. However, the Horipad Nintendo Switch Wired Controller doesn’t have motion control and vibration.

Take note that while the D-pad of this gadget is a “faux” D-pad (read as a plastic piece that snaps over four buttons), it actually works fine, in fact, better than other Nintendo Switch Pro Controllers alternative. If you’re looking for a controller with a Turbo button, the Horipad is one of the most affordable options.

So that concludes our list for the best Nintendo Switch Pro Controllers. Did your favorite alternative controller make it on our list? Have something else in mind? Do share it with us in the comments section below! 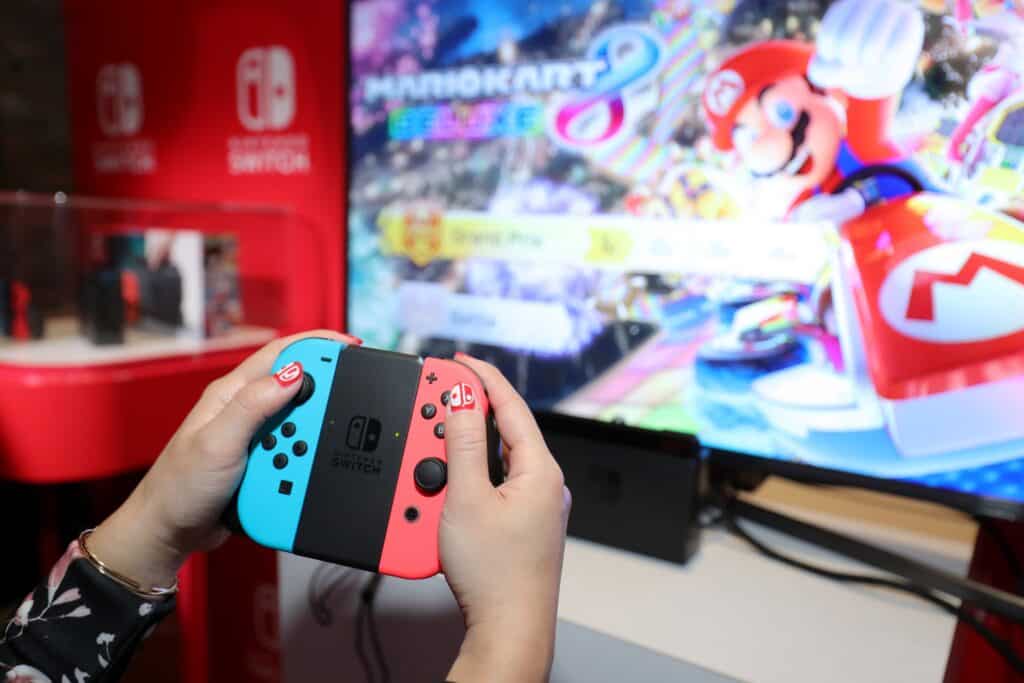