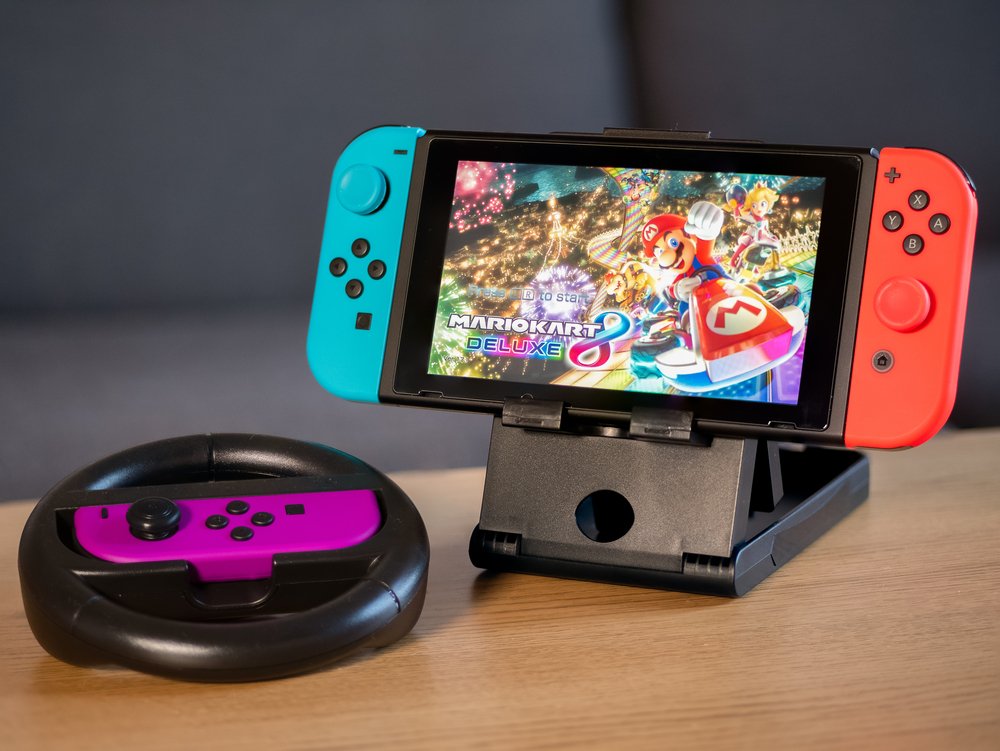 There’s just something so exhilarating about speed – it may make your heart race, pump up some much-needed adrenaline rush or give you the zeal and energy you need after a long day. If you want to immerse yourself in speed in a digital version, we’ve curated some of the best Nintendo Switch racing games that will quench your need for speed. From family favorites to realistic titles that need intricate skills and concentration to master, Nintendo Switch has a wide array of awesome racing games that are worth playing. It’s not surprising that Mario Kart 8 Deluxe is the most popular among the list of the best Nintendo Switch racing games but don’t close your doors just yet and see what other racing gems Nintendo has to offer!

What’s not to love about Mario Kart 8 Deluxe? It’s like the revamped and super modern version of the franchise with all the bells and whistles that makes every racer-at-heart swoon. Speaking of major updates, the driving controls got a major upgrade and have been specially fine-tuned for the Switch.

Players can easily perform some powerslides through turns to smoothly overtake other racers, a maneuver that’s surprisingly easy to do even for first-time Mario Kart players. Overall, the game requires a mixture of skill and luck to win, so keep that in mind and as you sashay through the racing track as your favorite character.

There are instances when players just want a fun and simple racing game, you know, that kind of game where you don’t have to overthink, and going with the flow is highly possible without getting that big ‘Game Over’ sign flashing on the screen.

If you completely agree, then you have to check out Gotcha Racing 2nd. With 16 different courses with four different modes of play, it’s one of the best Nintendo Switch racing games that scream “chill.” It also has 700 different parts for car customization, so if you’re into personalization and all that jazz, the Gotcha Racing 2nd is like a big Pandora’s box waiting for you.

Racing is not all about cars – don’t forget the toys for the big boys a.k.a the big bikes. Road Redemption lets players enter a world where motorcycle clubs rule the road. Add to that a storyline featuring assassins, cartel leaders, and bounties, and you get a badass racing game that’s one for the books.

Hunt down cartel leaders with your gang, fight through friendly and rival territories using whatever weapons you can find. Think of Road Redemption as a racing game with some dirt fight oomph in it.

If you’re looking for the best Nintendo Switch racing games with some heavy action and RPG style skill tree, Road Redemption is worth playing. The game also has a 4-way co-op so you and your buddies can have fun ridding the town of assassins and cartel leaders.

Get your heart racing with this game’s combination of fast-paced races and serious combat. Roll along roads, ceilings, walls, and practically anything your tires can grip onto. Plus, players can hit speeds above 700 mph, a virtually speedy ride like no other!

GRIP: Combat Racing is literally out of this world, with four different planets, nine unique power-ups, 22 different tracks, and 14 different armored cars to choose from. The game delivers fun physics at play with lots of combat between racers on the track.

The game has a variety of modes to play from Classic Ultimate, Speed Demon to Deathmatch, and Elimination. With each mode comes a different gameplay approach and if you happened to love the Wipeout series, you will truly enjoy GRIP: Combat Racing.

Say goodbye to routinary and boring routes as GRIP: Combat Racing makes sure that players never have to follow the same route. Each race is ridden with power-ups and boosts to speed. If you can handle the speed, you can actually traverse walls and ceilings!

One of the hard truths about racing games is the fact that it doesn’t really deliver a lot of realism. But, Gear.Club Unlimited 2 is one of the best Nintendo Switch racing games that comes closest to reality.

In fact, the level of realism players get to enjoy in this game is what puts it on the list of the best Nintendo Switch racing games. Players get to choose from 50-real life cars as they race through over 1,800 miles of track with 250 individual races to participate in.

You can also customize the vehicles and build virtual camaraderie with friends as you challenge other clubs to get ahead on the leaderboards. Add to that a 4-player split-screen and you’re guaranteed to have a fun group game with your buddies.

These days, there aren’t many arcade games worth playing. But, Horizon Chase aims to change that stigma. With 13 cups, 48 cities, 31 unlockable cars, 12 upgrades, and 109 tracks, Horizon Chase Turbo easily gets a slot in the best Nintendo Switch racing games.

Play this with friends and easily recapture the sweet nostalgia from the ‘90s all from the comfort of your home. The biggest takeaway from Horizon Chase Turbo is the world tour mode. Players can access 100 different courses in regions including China, America, and Iceland, to name a few.

Each track has its own unique graphics – retro but beautiful, offering different nostalgic feels like no other. Do you need to win each race to progress? Not really. But, there is significant replay value and finishing 1st place unlocks a special cup.

To the Finish Line 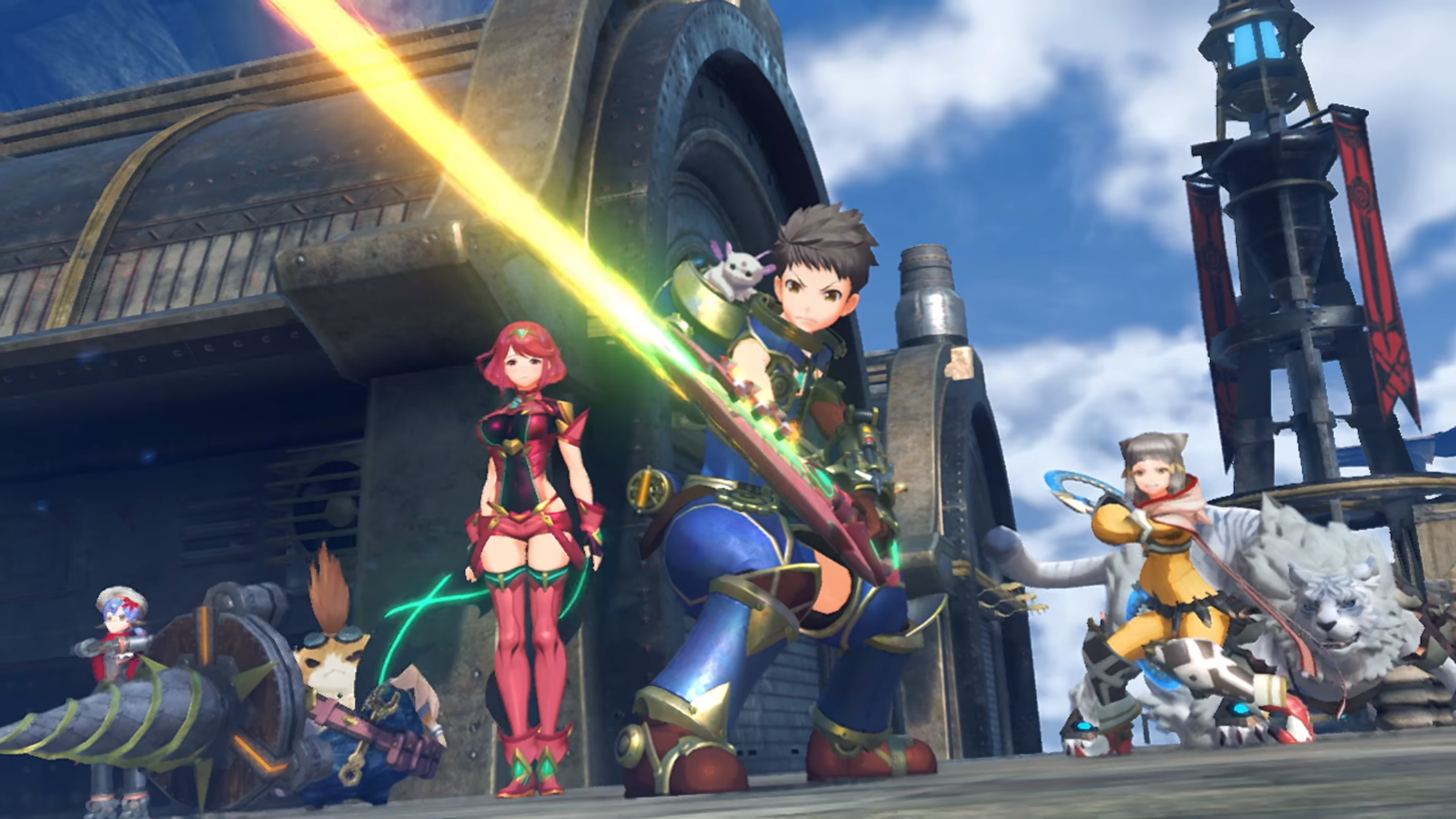 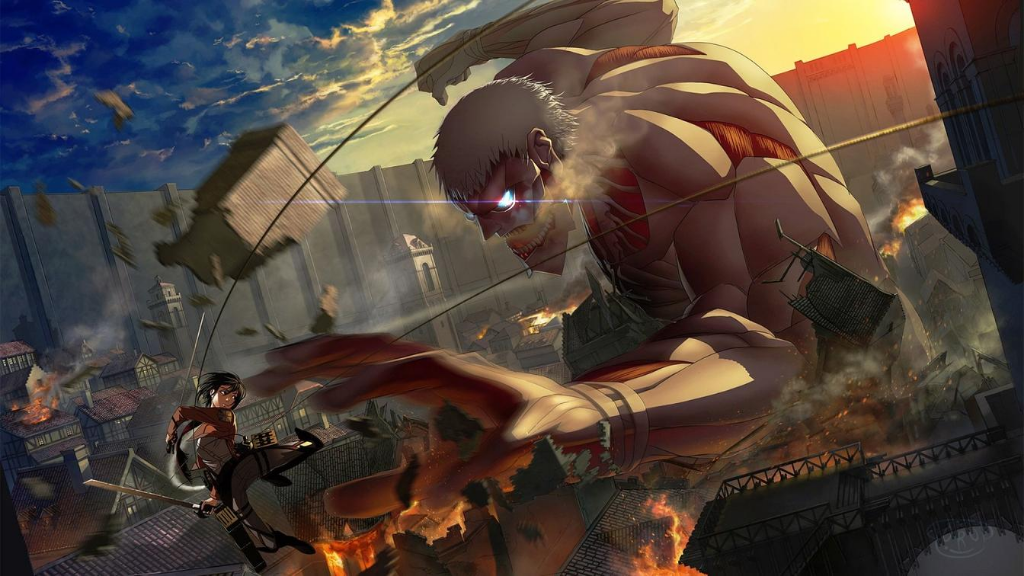