Switch is undeniably one of Nintendo’s most successful and hallmarked systems released in the market with its unique home-console quality gaming device offering portability like no other console can offer.

While acknowledging that the Nintendo Switch is one of the most awesome gaming systems available in the market is a no-brainer, figuring out what games to play is another story. In this article, we will be sharing with you our list of the best Pokemon Switch games that will surely bring hours of fun and entertainment.

The Pokemon Sword and Shield is known to be the first and original Pokemon game that was made available on the Nintendo Switch. From a technical perspective, it’s both a return to and departure from Game Freak. The Pokemon Sword and Shield is also considered to be the first mainline Pokemon game made available on a home console which has delighted Pokemon fans all over the world as the game opens up new doors in terms of gaming platform.

The game basically bears the classic Pokemon formula that loyal fans have long been familiar with. Gameplay on the Nintendo Switch is a perfect mix of approachable yet challenging – it is easy and not intimidating for beginners while seasoned trainers can still feel a rush of excitement as they try to ‘catch them all’ in meadows and forest of Galar region.

To put it simply, Pokemon Sword and Shield bears the game’s signature charm while also giving players an enhanced gaming experience thanks to Nintendo Switch’s large, graphical leap from the 3DS. On the surface, this contender for the best Pokemon Switch games may appear accessible and wholesome but deeper in the game, players will feel a thrill from the hidden stat mechanics combined with end-game breeding and battling.

Pokemon: Let’s Go is a gem for players who thrive on rewards. Everytime a player catches a bunch of Pokemon, enticing rewards await, such as earning a score multiplier based on how it was caught. This game rewarding system is quite similar to Pokemon Go, where catching the same species in a row creates a powerful combo multiplier. From the combo multiplier, rare Pokemon may spawn.

Pokémon: Let’s Go, Pikachu! Is considered to be one of the best Pokemon Switch games because it generously rewards players without requiring them to go through a lot of hardships and difficulties. Pokemon with a combo bonus are expected to drop more Candy (also known as vitamins in earlier Pokemon games) and items needed to boost specific stats. Combo Pokemon bonus will also give the rest of the team more experience.

Another fun thing about the Pokémon: Let’s Go, Pikachu! is the fact that the Pokemon Storage System is accessible via the main menu. This is entirely different from how it was before, when players had to check the Pokemon Centers to do so. The new feature makes the Pokémon: Let’s Go, Pikachu! One of the best Pokemon Switch games, allowing players to transfer any excess Pokemon whenever they want to get more Candy from Professor Oak.

This is another entry for the best Pokemon Switch games, but some players also contest that they like it better when they play the Pokemon Quest game on their mobile phones rather than on Switch. So, what’s the real deal?

Initially, Game Freak launched this game first on Nintendo Switch. However, it has been made available for mobile devices, specifically those that run on iOs and Android, and there have been multiple reviews from players that Pokemon Quest is more fun when played on mobile devices. Basically, it all depends on the preference of a player. For us, Pokemon Quest is equally fun and entertaining when played on the Nintendo Switch or via mobile.

If anything, the Pokemon Quest is not made to be played for a long period of time. The adventure and overall gameplay may be cute and challenging with passive gameplay and tap-driven battles, but you will need to practice time management between maintaining your base camp, training your Pokemon, cooking food to attract new buddies or simply wandering through the island. This may be one of the best Pokemon Switch games, unless you are allergic to time bound tasks.

Pokemon Quest also offers interesting in-game transactions where players can get more tickets to speed up battery recovery or simply avail additional items. The game also gives free tickets to regular players for checking in at least once a day. Who doesn’t love freebies?

This is another version of the best Pokemon Switch games, a counterpart of Pokémon: Let’s Go, Pikachu. The two versions may seem to have more similarities than differences, and the latter may even seem a bit subjective. One of the clearest differences between the two best Pokemon Switch games is this – in the Let’s Go Pikachu version, players can run into a wild Growlithe. Meanwhile, in the Let’s Go Eevee version, players can run into Vulpix. From there, it’s pretty easy to see the pattern and know the difference between the two versions. 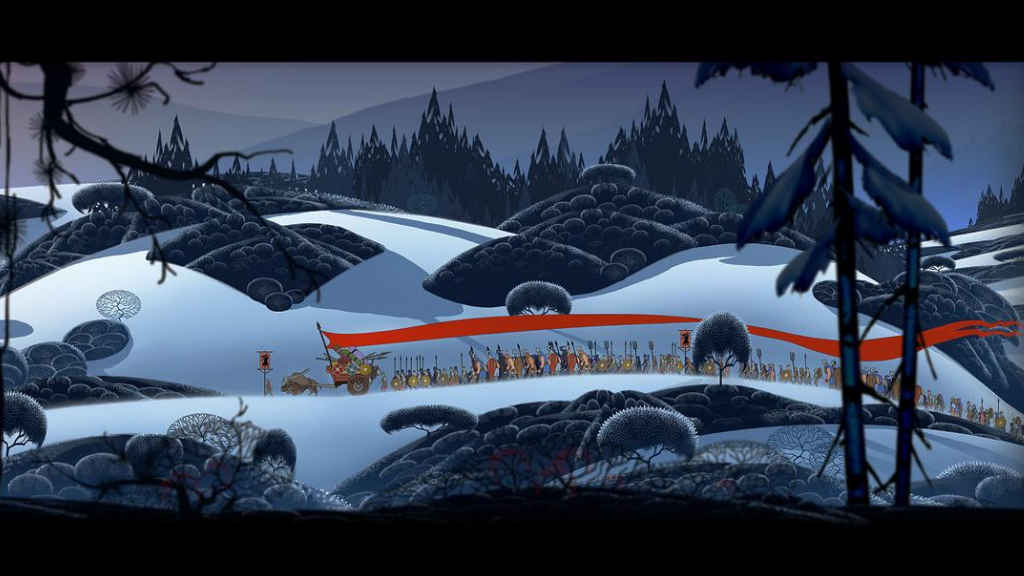 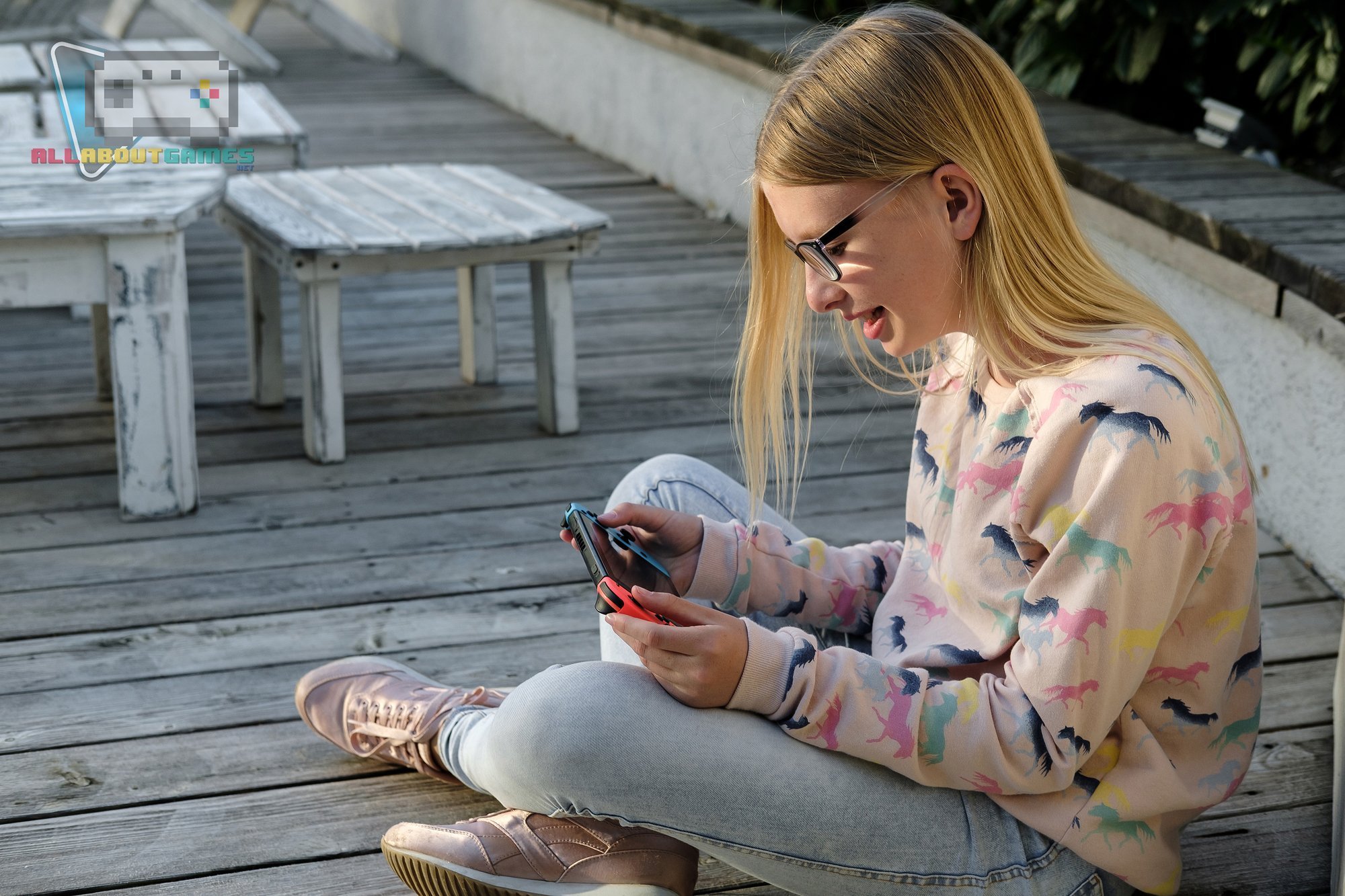 A Glimpse of the Best Nintendo Switch Games for Girls