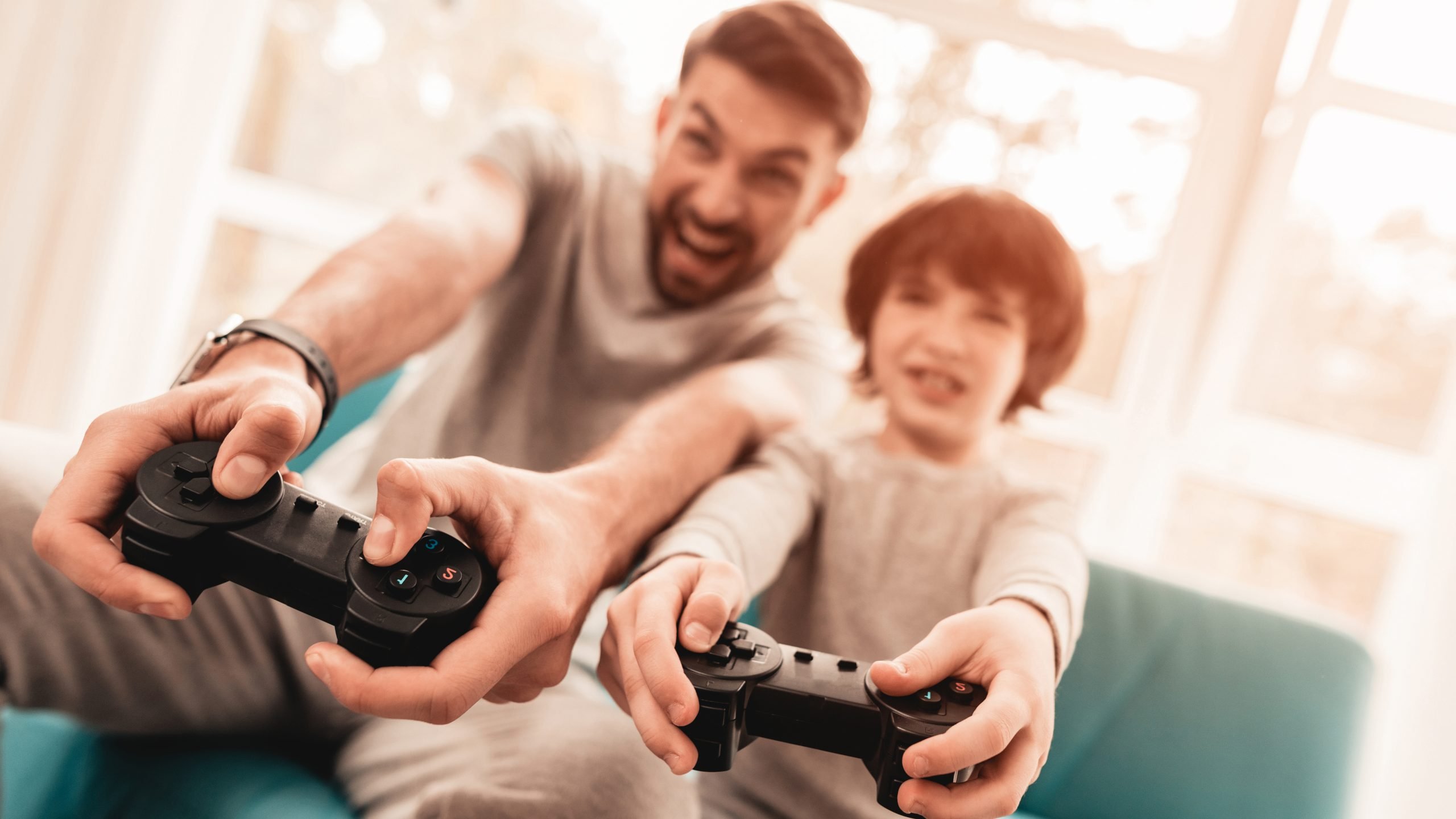 To play or not to play… that is the question. There are still many people out there who are intrigued by this video game phenomenon. Some are positive about it and some are not.

There are those who want to try it but because of the misconceptions that they hear or read from articles of people who are negative about it they tend to decide not to.

I think part of my duty as a gamer and an eSports enthusiast is to enlighten you on this matter. In this article, let me share with you some of the common misconceptions about video gaming. By sharing these misconceptions, I hope that I can win back the hearts of those who are negative about this video gaming. So let me begin.

Video Gaming is for…

Kids. It may be true in the 80’s and early 90’s where video games were favorite gifts to give for school age kids like me back then. However things have changed.

Nowadays, more adults (about 56% more) play video games than kids for two main reasons. First, they can afford it. Video gaming nowadays needs a lot of upgrading of hardware and software and the purchasing power is in the hands of the adults and not of the kids. Right? Second, there’s no time restriction.

Adults can play it whenever they want unlike kids, they have to be at least 6 years old to be able to understand the rules of the game and are still under the supervision of their parents or guardians (Who are apparently gamers themselves!). Therefore, video gaming is being played by all ages around the world and is definitely not exclusively for kids. Even people who are beyond their 60s still play this game.

Do you think the gaming industry will earn billions if they only think of kids as their major users? Of course not! That’s why eSports has evolved because of these adult enthusiasts who kept the business rollin’.

Check our article on how the business of esports works.

Male Species. Many would believe that video gaming is for males only because they might be the ones visible in the arcades or computer shops. But oh no, according to studies made by the Interactive Games and Entertainment Association (IGEA) in 2019 that 47% of the gamers are actually females! It’s almost the same percentage as the male gamers. Females may tend to be not so vocal and transparent about it but they sure are video game enthusiasts just like the rest of the guys.

Nerds and Introverts. Video gamers like me are often judged as nerds, introverts and anti-social because people only see us playing the console alone in public.

What they do not know is that while we are video gaming, we also interact with other gamers online creating a social group. This social group may be family, friends or new online friends. By interaction, we learn new things from these  gamers.

Many video games now require multiple players so cooperation and teamwork are values that are needed to be able to achieve a common goal. So we communicate to other gamers during play time.

Some friends of mine even claimed that video gaming has a positive effect on their social life. So how can this be an anti-social activity when we even gain a variety of friends around the world from playing?

Lazy people.  Most adults who play video games are actually professionals who want to de-stress from day’s work.

Work can be very stressful and one way to keep our minds off from it is by playing our favorite video game just to relax. Some adults are video gaming to keep their minds active and be challenged while having fun at the same time.

For kids and teenagers, video gaming may actually promote creativity which they can eventually translate it to real-life and do something productive out of it.  So it may be true that there are  gamers who are lazy (by nature) but not all gamers are.

Depressed. Actually, according to recent studies, Social Media is the leading cause of depression and suicide. And games liked Pokemon GO helped combat this as it changed the social atmosphere.

Anti-social. Having been said that video gaming is not just for introverts but for extroverts as well, the effect may be different to any gamer. However, you cannot generalize that video gaming will make one anti-social. Take me for example. I am a very sociable person. I have been a gamer for more than a decade now and yet it has not changed my being social. I am still one fun friendly guy and ever since I started video gaming I even make more new friends online and offline.

Violent. This is a very popular misconception especially in America where many cases of mass shooting by teenagers happen in schools and public places and many, without even making a study, have related it to the video games that these perpetrators have been playing.

Again this may be true to some but not to many other gamers around the world. Just because the storyline of popular video games such as Dota, Call of Duty and Destiny is about war, creating an army and fighting with weapons does not necessarily mean that all video games promote violence.

Me and my friends play these kinds of games regularly and I can attest that we are all sane, physically, emotionally and mentally healthy and we can still identify what is real and what is virtual. It still depends on how a person perceives video games.

Video gaming is a bummer…

“You cannot make a living out of video gaming!  It’s just a waste of time!”, says who? Maybe to a person whom eSports has not been introduced yet.

Well this is an old cliche. Nowadays, many careers are opened because of this very lucrative business. From creating and developing video games up to financing and marketing these products.. opportunities are getting bigger and bigger in this industry.

People are getting more tech savvy and anything related to computers is the “in” thing in this generation today.

I hope that by now you have already made a positive perspective on video gaming. It’s not all that bad and nonsense. Kids and teens are learning a lot from playing video games.

As a parent or guardian, just make sure that what they are playing is appropriate for their age. As for me, an adult and video game enthusiast, it has changed my life in a positive way. I am enjoying playing it with friends and family.

I am actually earning good money from it, turning my passion as my career at the same time. I am excited to hear your thoughts on this matter. Please leave a comment below. Thank you and good day!