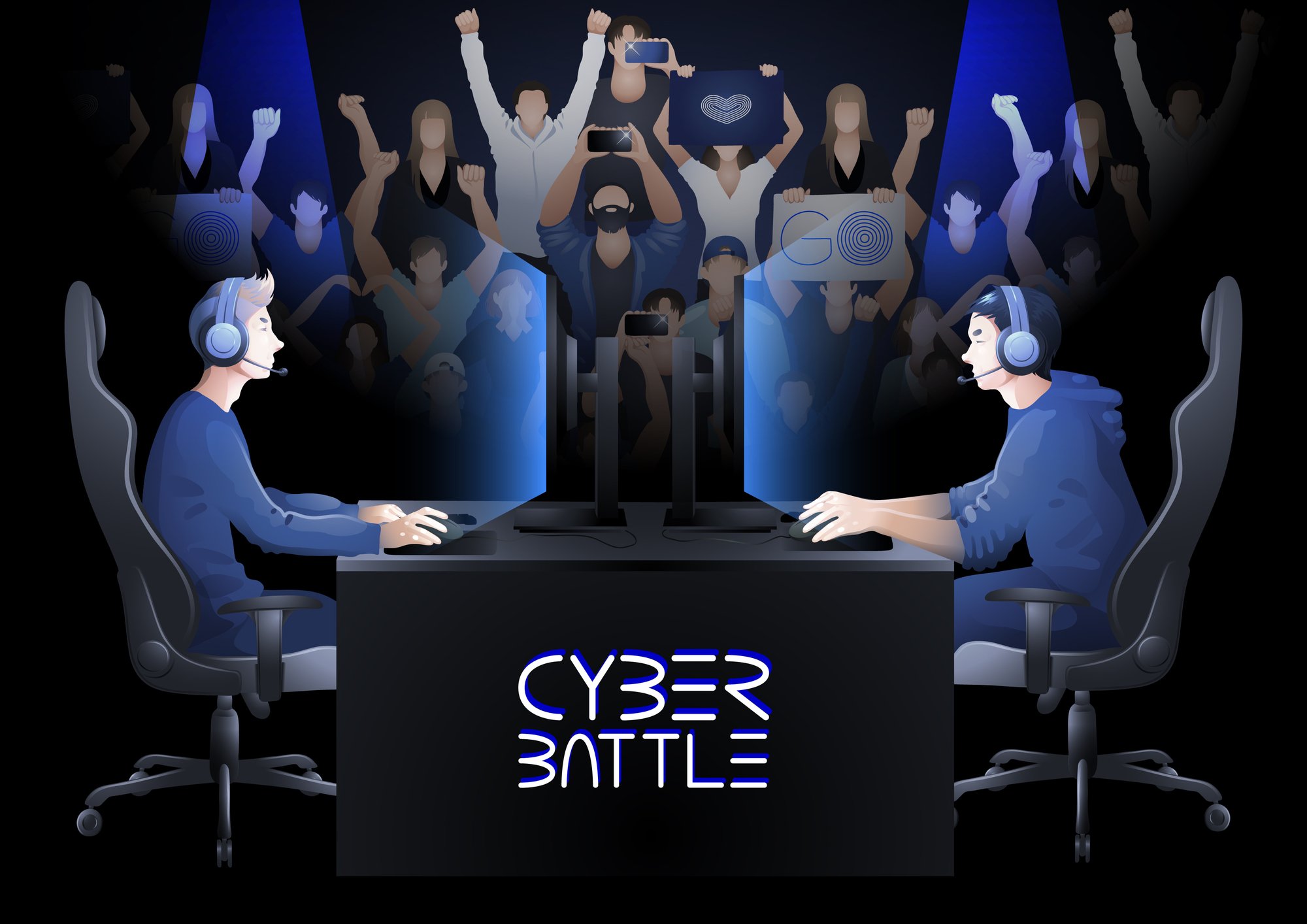 The business in the gaming industry has gradually been evolving. As we are gearing up towards digital technologies, eSports (short term for electronic sports) has made it through and gained popularity to people all around the world.

This game started as the usual online gaming turned into a spectator sport. Because of this, some sports enthusiasts and businessmen are investing in this new sports business industry.

You might be curious how this was made possible. How can anyone make a business out of sport?

Well, that was my reaction at first so I really took time to research it because like you, I’m also curious. So in this article, I will lay down all the things that I’ve learned about this esports business.

It will cover what the sport is all about, it’s teams and players, eSports in North America, how the business works, sponsorship in eSports (endemic and non-endemic), and insights of investors and eSport enthusiasts.

The Name of the Game

eSports is a new breed of games or professional competitive video gaming and is being played online by competitive and skilled video gamers or teams pitted against each other virtually.

The experience is somewhat similar to watching professional sporting events except that the competition is in a virtual environment.

It is like watching someone play a video game only on a global scale. Games like Counter-strike, Dota, Call of Duty, and League of Legends are developed and designed for competitions or tournaments.

Actually, these two tournaments that I’ve mentioned are already in this eSport industry! See how hype this eSport is getting!

The Star Players or Teams 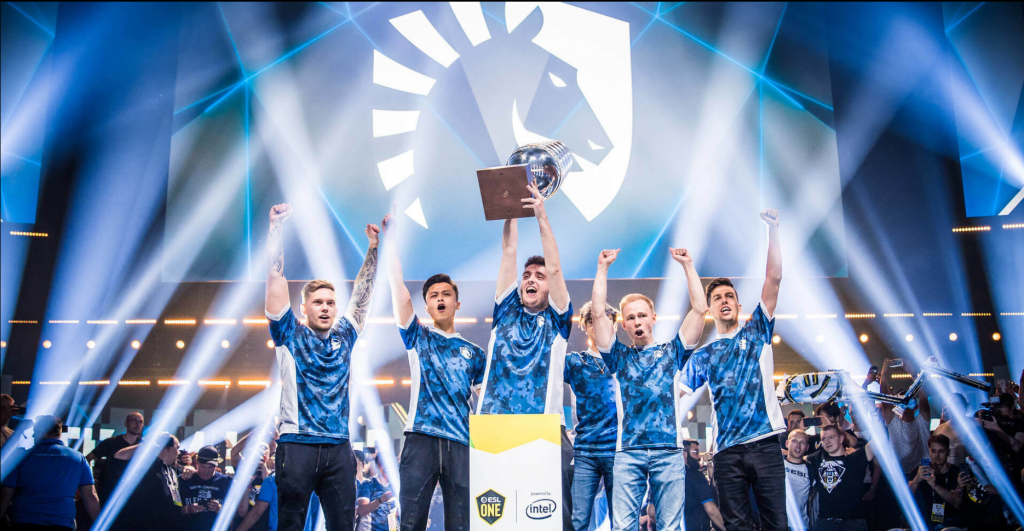 The idea of eSports tournaments is amazing! It has opened new sports careers to gamers across the world. Professional gamers are not just computer geeks whom you encounter in arcades.

These are highly trained gamers and are among the best-paid players in the world. They also require personal trainers, sports psychologists, nutritionists, to be able to compete well in tournaments.  They may compete in teams or one-on-one for big cash prizes.

Teams are formed with the help of investors who are entrepreneurs or companies who are in the sports or entertainment industries but must be financially separate from tournament organizers to preserve the integrity of the game.

The monetary prize would depend on the accomplishments of the player or the team. Players must climb the leaderboards and eventually compete in stadium finals.

This entices thousands, even millions of spectators to watch live or online. Players are the stars of this industry however, event organizers, journalists, hosts, coaches and, of course, the fans make eSports possible.

Since actual gaming sessions are being broadcasted, players can often provide screen space on their streams for team announcements and advertising various brands.

They can even evolve their content and become commentators, analysts, or community developers for the publishers and tournament organizers.

They can also interact with fans in many ways most often via social media, live-streaming platforms, and also in-person during tournaments. In the same way, fans can also follow their favorite player or teams on various digital platforms.

For example, the highly popular streamer Shroud from Canada has a net worth of $8-12 million which is insane.

One of the largest eSports markets in North America which are predicted to have a revenue of about $300 million this year.

The most significant part of North America’s eSports revenues comes from sponsorship followed by media rights.

It is expected to maintain a leading position on the global eSports market list with a revenue of about $700 million by 2022.

Indeed eSports is a booming field of revenue and popularity in North America. It is even projected to surpass all American sports besides the NFL in viewership by 2021.

The big catch here is its profitability! eSports revenue is a billion-dollar industry! How is this possible?

Because the business of eSports is done globally, it has viewers, online and in person, of about a hundred million all around the world and most of these audiences are millennials!

If you’re a business-minded person, you will really find ways of making money out of this! There are even reports of investors buying team slots in the tournament or competition.

Just like in traditional sports competitions such as basketball, baseball, and football, if the team plays well then the investors of these teams will be rewarded or will get the benefits.

With the growing interest and viewership of eSports around the world, it can offer lots of opportunities in finance, marketing, advertising and entertainment mostly for profit.

The bulk of this revenue comes from these three: broadcasting rights, sponsorship, and advertising.

An organization can finance a tournament through brand partnership, creating broadcast around it, and distributing that content to streaming platforms. This could provide a way for companies to reach out and connect to people globally particularly to the millennials.

There are many third-party entities that run their own competition and produce coverage of this and the rights to these broadcasts are sold to streaming platforms.

TV networks are actually enthusiastic about the broadcasting of tournaments. ESPN and Fox News are among the TV networks that have partnered with the eSports industry.

eSports events are not just limited to subscription fees but can also be viewed live and on-demand.

As I mentioned earlier, revenues of eSports partly come from sponsorships.  It is by far the biggest source of revenue in eSports. There are two types of sponsorship in eSports- endemic and non-endemic. What’s the difference?

On the other hand, brands not related to gaming are called ‘non-endemic’ brands which are predicted to spike up their growth in the next few years. More and more companies are taking advantage of advertising and sponsorship opportunities at hand.

How can this make money? Various streaming platforms can provide screen space for advertisements where event organizers can promote sponsors of their brands or names and their respective product lines.

The sales for gaming hardware and peripherals according to market research increases significantly because of this.

Are you amazed at how fast this eSport business industry is growing as to popularity and revenue? And the trend keeps on growing as the demands of online entertainment increases year after year. Just imagine what eSports would be like five years from now.

Based on projections it will still be a hit by that time with the current number of viewers and supporters around the world. Well, I just hope that traditional sports will still be alive and kickin’ despite and in spite of the booming eSports business.

After all, nothing beats the real thing, don’t you think? Share your thoughts by leaving a comment below. ‘Till next time!