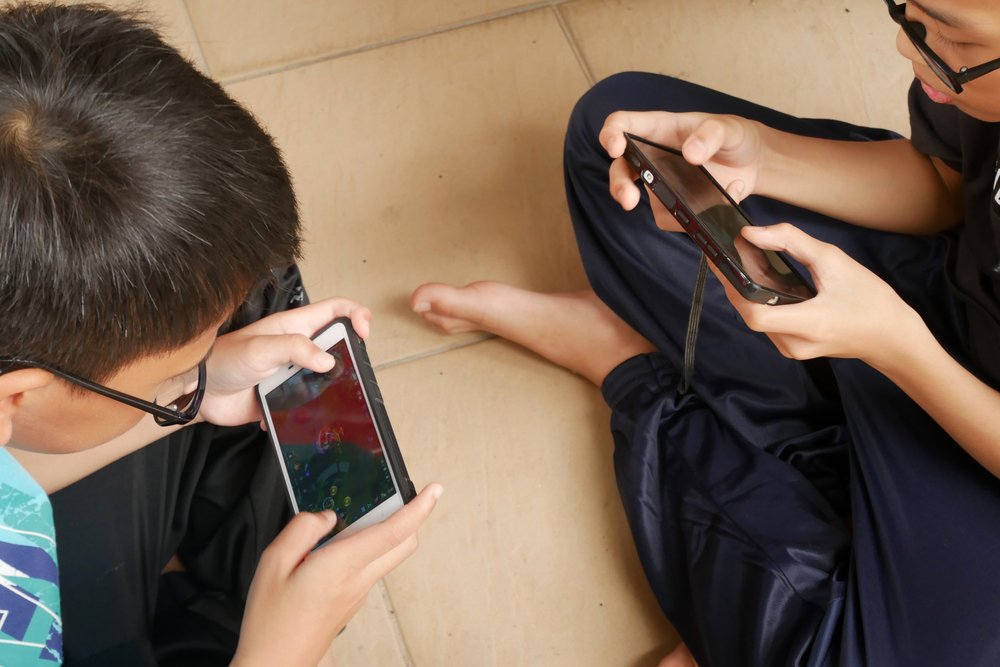 Remember the time when people took mobile games as a joke? Like, there’s no way such a platform could evolve to something worth taking seriously. Well, guess some of those people were proven wrong. Today, most mobile games now have esports scenes with considerable prize pools and a massive following.

Curious about what titles offer excellent opportunities for a career in gaming? Check out the best esports mobile games of 2021.

Released in 2016, it’s hard to imagine that Mobile Legends was nothing more than a clunky 5v5 MOBA years ago. Fast forward to the present day, the game now has over 1 billion downloads and is the top-grossing on the action genre in PlayStore.

Its esports scene really delivers with two world championships already held with prize pools of over $300,000. EVOS Legends from Indonesia won the first M1 championship, while Bren Esports of the Philippines snatched the trophy for the M2 Worlds.

With 103 heroes, Mobile Legends is highly competitive. Battles are intense and exciting, usually lasting from 10 – 20 minutes. The M2 Finals even peaked at a whopping 3 million viewers on FB live. If there’s money to be made in mobile MOBAs, you’ll find it in this game.

Everybody knows and loves Call of Duty. With almost two decades of the franchise, fans were ecstatic when Activision announced that the game was coming to their smartphones and tablets. At the same time, many we’re doubtful of the move.

Two years later, Call of Duty: Mobile continues to grow with more than 500 million downloads already! Esports events are being held left and right. The last Garena Invitational had a prize pool of $50,000.

Like its pc counterparts, CODM has various competitive game modes. You have the classic search and destroy, hardpoint, and domination matches for multiplayer. The game also has a battle royal version where 100 players fight all around a vast map to be the last man standing.

If you think MOBAs and Shooter games are the only promising titles, then sorry, but you’re wrong. Supercell’s iconic hit, Clash Royale, boasts one of the biggest esports scenes in the mobile industry. The game plans to introduce a $600,000 prize pool for its 2021 pro season.

That said, the global top 1000 players will have to compete with each other in the monthly qualifiers to try and secure a spot in the world championship. It’s going to be an intense match of brains and explosions for sure!

This real-time strategic multiplayer pits you against an opponent to try and destroy each other’s castles. You’re going to need some sort of strategy when deploying troops and setting up defenses if you want to win the match.

Never judge a book by its cover. This genuinely applies to Garena Free Fire. It might look like a simple shooter at first glance, but it’s actually a massive game with more than 500 million downloads and 100 million active players!

Free Fire World Series is one of the most notable events to look out for this 2021. According to Free Fire Esports, “The tournament will feature 18 teams from across 11 regions compete for the FFWS title and a slice of the US$2,000,000 prize pool, one of the highest in mobile game esports.”

Can you imagine that? A mobile game esports tournament with such a colossal prize pool? Well, one thing is for sure: you can only expect all the squads to play at their 100% and nail the championship in this breathtaking battle royale game.

While it’s not the first to introduce battle royale, PUBG is undoubtedly the one who popularized the genre. Nothing beats the satisfying feeling of besting 99 other players in a shoot-out to death. It’s no surprise that the game has one billion downloads already.

PUBG provides a more realistic and tactical approach to battle royale. No crazy tech and skills, just pure gunfight and a load of game sense. The esports scene is the most watched on the mobile platform, with more than a million hours of air time.

As for 2021, Tencent’s plans for the game are enormous. The PUBG Mobile World League has already announced an outline of almost $14M in prize pool. That’s some serious money to be made. But of course, if you wish to take on this path, it’s going to require a lot from you.

For years, Mobile Legends have dominated the MOBA genre in mobile. But this reign might be cut short with the appearance of a solid contender. Wild Rift is the mobile version of the widely popular PC game League of Legends.

Less than a year from its release, WR already garnered 50 million downloads and over one million reviews. Pretty impressive, right? No surprise since the game offers action-packed clashes, satisfying maneuvers, and nerve-wracking comebacks!

While its esports scene hasn’t shot off yet, plenty of tournaments are already being played in Southeast Asia. But no pressure! Remember that RIOT is handling this one. It won’t be long before we see a world for such an epic game.

It seems that every game that Supercell releases automatically becomes a big hit. Their latest game, Brawl Stars, packs a lot of action with tons of potential for insane moves and outplays. Like most real-time action strategy games, it tests your intelligence to whole new levels.

The esports event started from a $250K prize pool. The latest numbers show a stunning $1M in prize money to be won. Pretty huge for a game often criticized for its cartoonish graphics, huh? So it’s time you stop what you’re doing and download Brawl Stars now!

Asphalt tournaments might not be as big as the other titles on this list. However, they are still entertaining to watch. Cars zooming past each other should be enough to send the adrenaline rushing down your soul. That being said, the Asphalt Esports Series 2020 had a humble prize pool of $12,000.

Mobile esports has come a long way from its roots. There is serious money to be made here. But just like any competitive scene, it requires dedication, training, and commitment. Competing against the best of the best isn’t a walk in the park. However, you can still fully enjoy these games without going pro. Just have fun. Good luck and happy gaming! 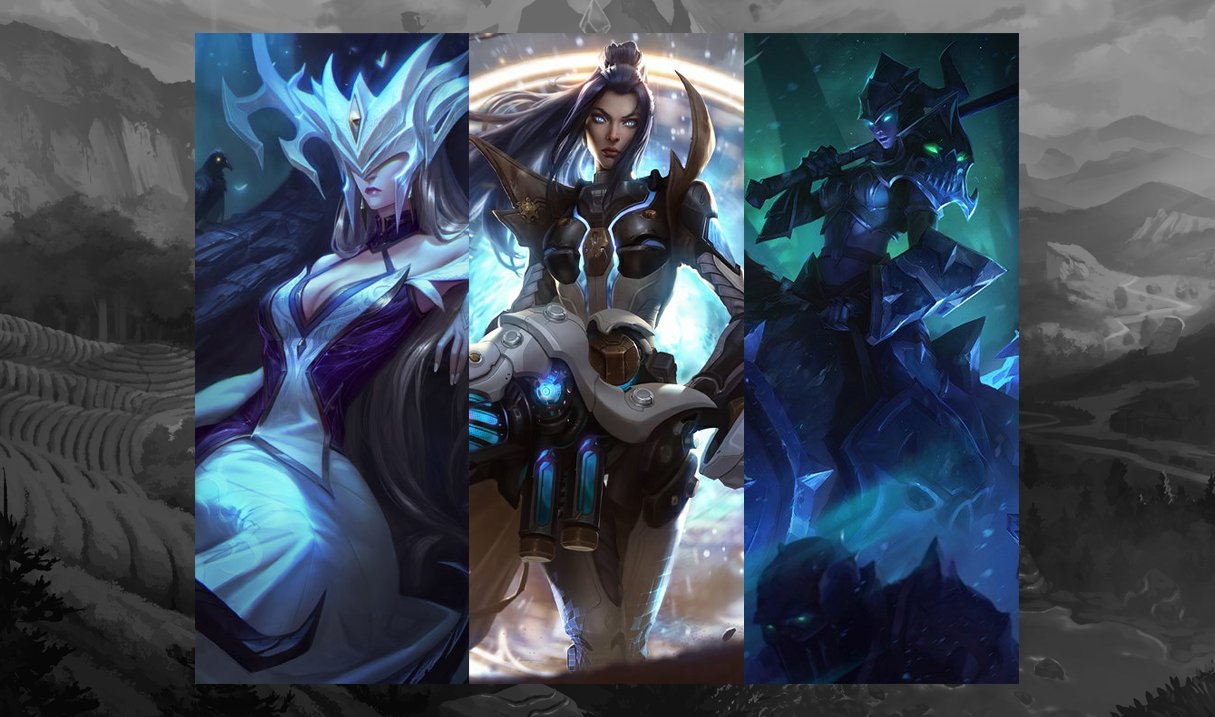 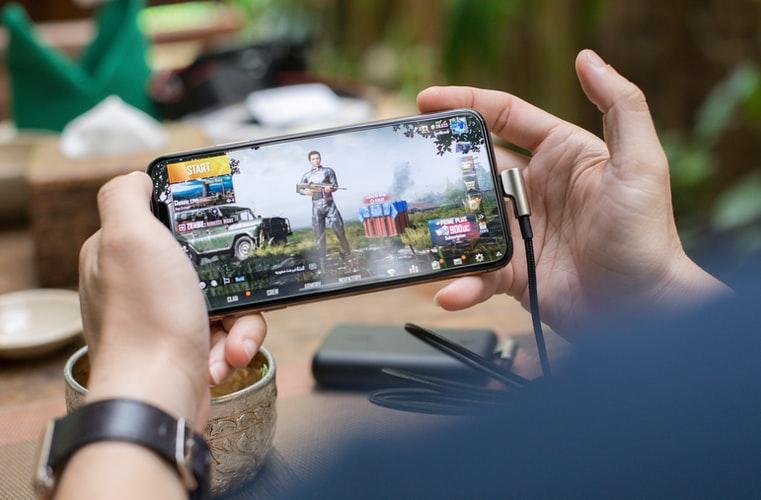 Mobile Gaming With Current Smartphones In 2021