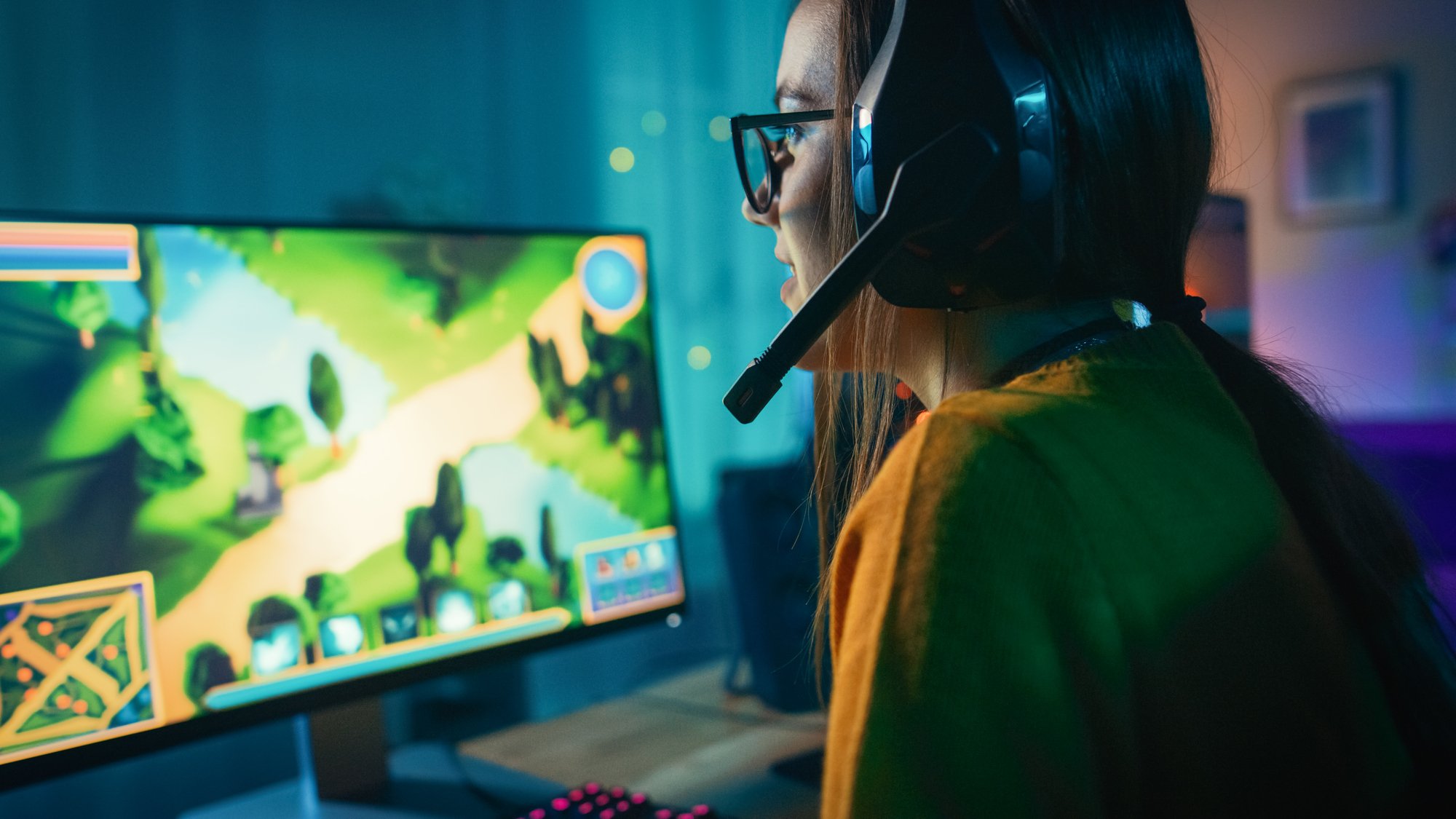 The best things in life are free – or so they say. If you’re one of the many people who want to enjoy a good RPG game without paying a single cent, then today’s your day as we’ve curated a list of free RPG games that are worth your time.

Rest your wallets for now and try these awesome RPG games that are free for PC to download right now!

Where can I download full PC games for free?

Whether you’re looking for free single-player RPG games for PC or an online RPG game with free access, you can download them here:

Now that we’ve gotten that out of the way, here’s our curated list for recommended free RPG games for PC download:

Smite is one of the free RPG games for PC download that we highly recommend. In terms of gameplay, Smite is quite similar to League of Legends or DOTA because of its game graphics and mythological themes.

Under a MOBA game style, players go through the game in a third-person perspective following the god of their choice. Players can bond over this RPG downloadable game in groups with 3-5 members.

Smite can be played on PS4, Xbox One, and Windows – just make sure that you have enough space to download RPG games like this which can accommodate 35.7 MB.

This is free for download on the web via Hi-Rez Studios. If you’re looking for RPG games that are downloadable for free, Smite is a great choice – naturally addictive and immersive.

Published by Jagex Game Studios in 2001, Runescape takes players into a medieval fantasy world of Gielinor. This is actually one of the longest-running free PC RPG games to date, and it seems like the gaming community is growing every day as new players are joining the quest regularly.

Looking back, RuneScape has come a long way since it was first released, getting reincarnated thrice to date. The updated version of RuneScape is available for free PC download.

Players can run wild in different cities, regions, and kingdoms and be immersed in challenging quests to accomplish. Discover monsters, acquire tools and resources, wander through charter ships, and experience magic spells while coursing through Gielinor on foot.

Throughout the years, RuneScape has kept up with graphic advancements and expansion quests to ensure that it can keep up with the best RPG adventure games downloadable for free.

Developed by BioWare and released primarily in 2011, The Star Wars: The Old Republic is a favorite online RPG game that has paid and free versions.

Based on the game title, the storyline takes place in the well-loved sci-fi franchise of Star Wars. While you might think that the game is “predictable,” because it is centered around the same universe settings of the well-loved franchise, the events, and other game elements are set up in a pre-film setting, approximately 3,600 years ago.

Gamers can choose between two sides – the Sith Empire or the Galactic Empire. What makes this free RPG game unique is the fact that players can still have a unique balance between the light and dark sides of their characters regardless of the side that they choose.

This classic online action RPG was reincarnated in 2013 by Grinding Gear Games. Path of Exile is a free-to-play RPG online game that has gameplay quite similar to the Diablo series. The game starts off with the player completely alone and isolated, waking up in a remote continent called Wraeclast, the criminal colony.

There, players must survive through the harsh environment and fight with the continent’s dangerous and wild inhabitants before they can join the other players or outcasts. Path of Exile is a highly recommended free RPG game for PC especially for gamers who are looking for a huge world open for exploration and a hefty number of players to interact with.

for similar statistics as the character. Meanwhile, players of popular online RPG, World of Warcraft, need to abide by certain combat rules as they course through the game.

The fighting and combat factor of this free RPG downloadable game is exciting and fast-paced. Old and new players will surely have an awesomely immersive time playing TERA, with great graphics and an interesting storyline that steps out of the generic box.

The RPG world would not be complete without the well-loved and pioneering classic, Dungeons and Dragons (DND). While the Classic DND may still be enjoyed in its original version, there are numerous online RPG games free with free download options based on the RPG classic.

Neverwinter is considered to be the ultimate free RPG game that allows players to enjoy the world of DND. Players can choose from the six available races along with wide options for racial traits and unique backgrounds.

Course through creepy locations to stumble upon hidden treasures as you slowly build up your character. Once you get the hang of the game, it’s not difficult to get hooked for sure.

To download Neverwinter, you need at least 8GB of space on your PC. This is actually a very small space requirement unlike other free RPG games for PC download. Another game adapted from a TV favorite, fans, and followers of the franchise can take their following to a whole new level. With Star Trek Online, fans can get the chance to create their very own characters from every type of species existing in the StarTrek universe.

Once a player has already created the character, it will immediately be assigned to a ship in the middle of a crisis and the mission begins with a very detailed tutorial (perfect for newbies). During the course of the gameplay, a player will be exposed to two different types of combat – space (using ships to fight enemies) and personal (hand and foot combat).

After going through several missions and combats, players can have the chance to lead their very own Star Fleet ship. To access the free online RPG games download, players need to register on the game’s official website.

Most of these games are quite old but don’t let that stop you from trying these games. These free pc games are tried and tested in time and checking them one by one is literally free!

Ready for free download – get set – go! What’s your favorite free RPG game for PC? Share it with us in the comments! 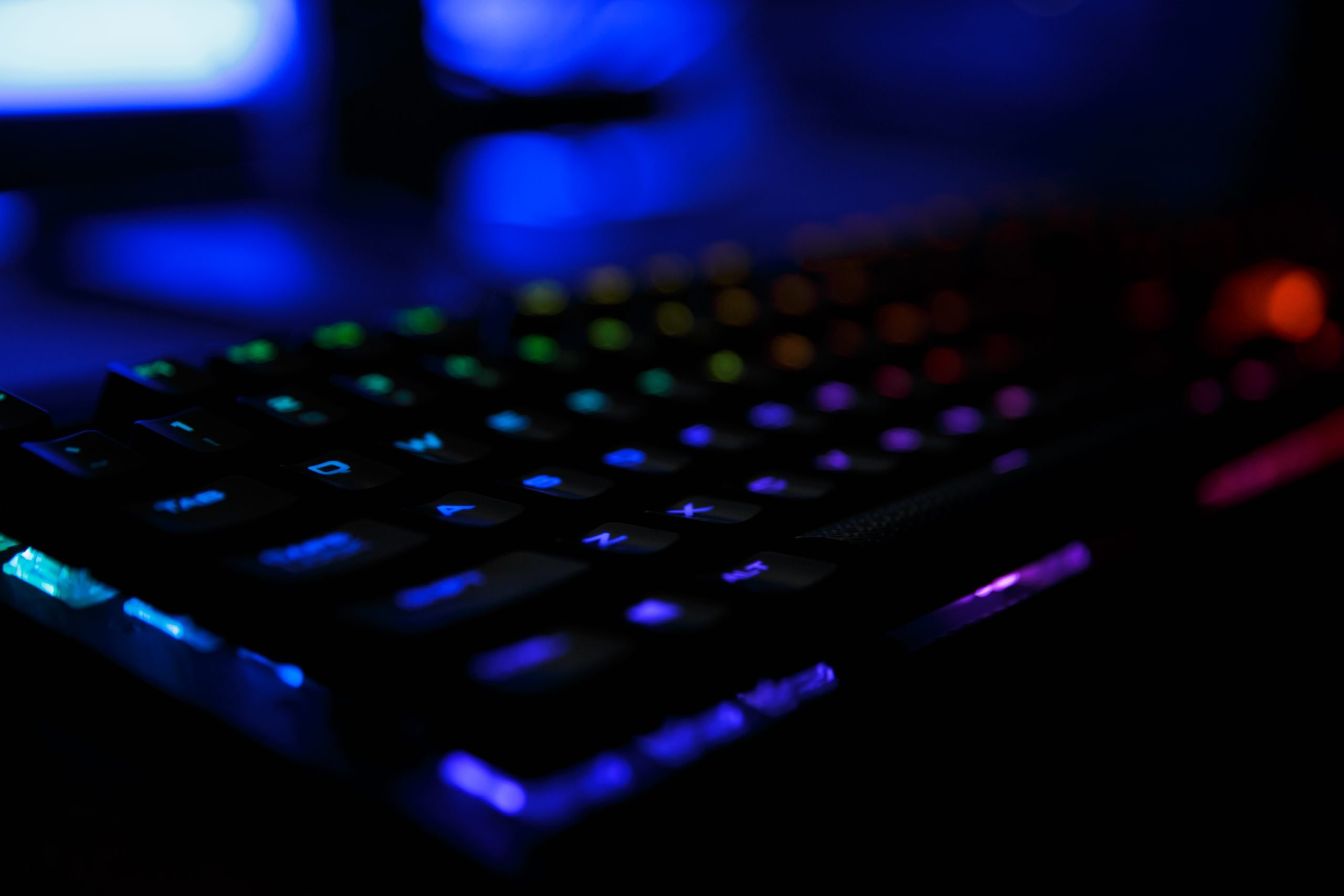