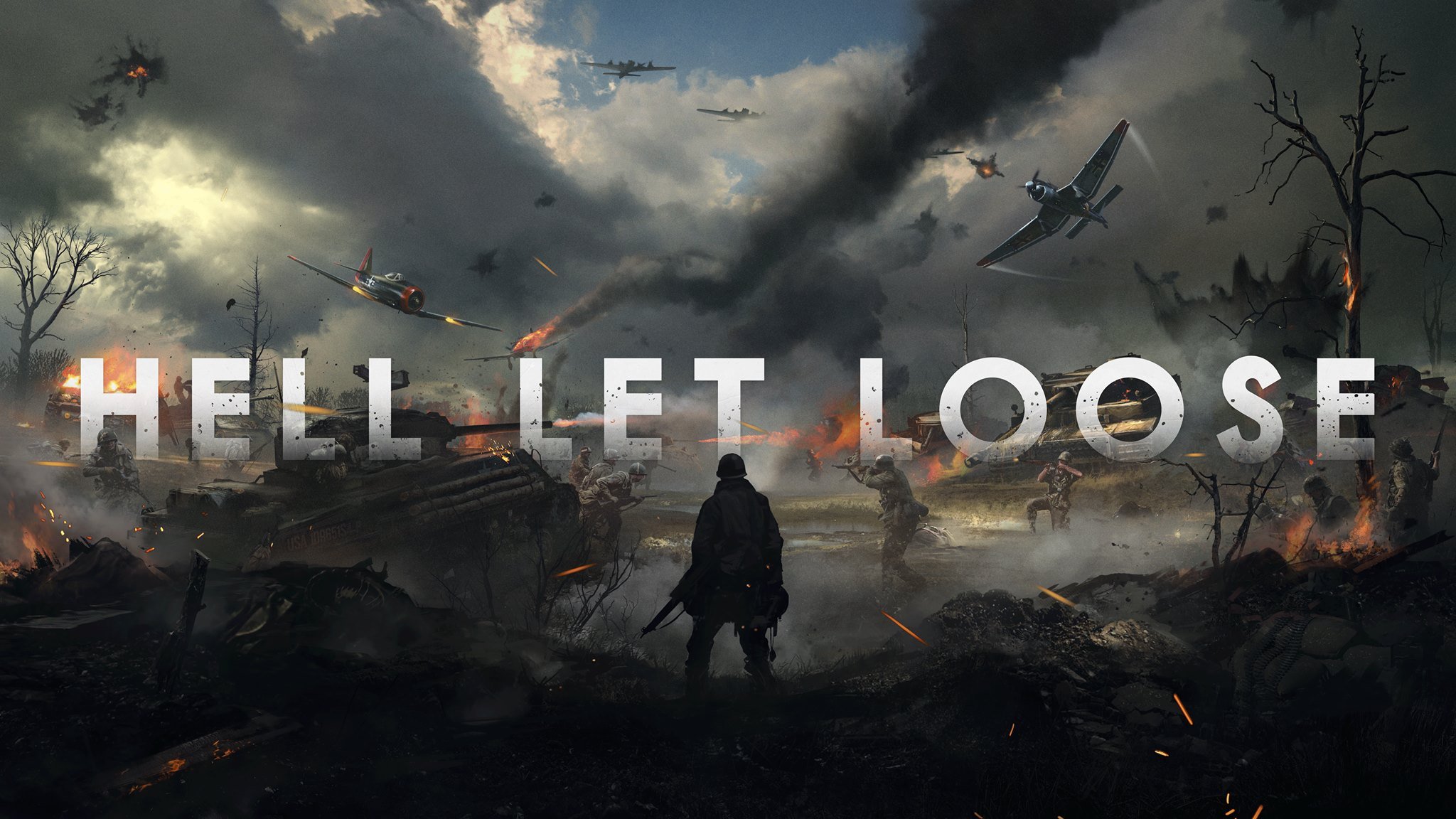 Did you happen to stumble upon Hell Let Loose while looking for a World War 2 themed shooter game? And now you are wondering if it’s worth spending your time on? Then you are at the right place because this guide is all you need to find the answer.

If you want the best multiplayer experience with a WW2-themed shooter, you won’t find a better game. Hell Let Loose gameplay is a combination of amazing mechanics with beautiful graphics. You will feel like a part of the war when you jump into the battlefield with your comrades.

This game has a lot going on, and we will go through every important aspect it has to offer. We have a lot to cover, so stick with us till the end of our review of Hell Let Loose to decide if you should make the purchase or not.

The game was developed by Black Matter Studios. It was initially a crowdfunded project on the famous crowdfunding platform Kickstarter where it generated a huge amount. After that, an initial release was made for the PC in 2019.

The game fully released in July of 2021 and is planned to be ported on the Playstation 5 and Xbox Series X/S later this year. Hell Let Loose kept receiving updates through its initial phases and even now after its full title release.

The gameplay is smooth and even if there are notable issues, the team seems to be taking it very seriously. As of now the devs have revamped maps, fixed graphical issues, improved sound designs, and released bug fixes.

So in short, new patches and bug fixes are often released to ensure the players can continue enjoying an immersive experience.

The gameplay intends to provide the players with a realistic shooter experience. For example, a single bullet from a bolt action rifle or semi-automatic rifle, or three shots from any other gun are enough to take your enemy down.

The best part is that a single bullet from any gun at any range straight to the head will instantly kill you. The view in this game is first-person and the dynamics are similar to other famous FPS like Call of Duty and Battlefield.

And that’s why the game will feel very familiar to anyone who has played one of those titles.

What’s even better is that new players are joining Hell Let Loose every day due to its realistic gameplay.

The game follows real-time physics like bullet drop and bullet travel. So you have to compensate for your bullet drop, just like in reality by aiming accordingly.

If someone is too far away, the bullet’s trajectory will be affected as it travels. Keep this in mind when you are aiming at enemies in the distance. Another thing of note is that different guns react differently depending on the object they are shot at.

For instance, some guns will be able to penetrate wood, some are better for penetration in stone. So depending on the terrain, you will want to choose your guns wisely.

But don’t worry as there isn’t a lot of recoil in the guns and it can be easily compensated for. You can pretty much pick any weapon you want due to that.

Just like any other shooter out there, Hell Let Loose also diversifies the gameplay by offering a total of 14 roles thus far with each specializing in its own tasks. Furthermore, these 14 roles are divided between three teams, with the commander leading all three.

Commander: The top rank of the faction, who will call in for supplies or an airstrike, look over all the squads and the whole battlefield, and give orders accordingly.

Officer: These are the head of the squad who manage the troops. They are responsible for communications between different platoons and also for deploying the spawning points of their squad.

Engineer: The engineer specializes in explosives and such devices. Just like in the World War 2 era, they are responsible for taking out big objects like buildings and bridges.

Rifleman: The standard infantry troop which is a great choice for all-round combat. These are general purpose and carry a small ammunition box for resupplying.

Anti-tank: Just as the name suggests, the anti-tank troop specializes in weapons to fight against armored vehicles.

Medic: The only unit that can revive and heal fellow infantrymen. They have a bigger inventory for bandages.

Support: If you run out of bullets and need a resupply, your support will provide you with it. The support is the only role that possesses the inventory that officers need to deploy spawn points. They also have anti-tank emplacements so it is one of the most vital roles in the game.

Machine-gunner: This role is used for the suppression of enemy units using a medium machine gun.

Automatic Rifleman: The main role that helps their units advance using a fully automatic weapon and lay the cover fire

Assault: Assault is a close-quarter combat unit that uses semi-automatic rifles and submachine guns to neutralize enemies in the vicinity.

Tank Commander: The tank commanders lead the two crewmen who are controlling the tank.

Crewmen: The crewmen are responsible for the movement of the tank and their weapons.

Spotter: The spotter is the one who gathers intel on enemy positions and provides it to your sniper. With their help, a sniper can neutralize enemies far more efficiently.

Sniper: The long-range unit, which takes out the enemies using a rifle with a powerful optic.

Is Hell Let Loose Worth Spending Your Money On?

The World War 2 shooter Hell Let Loose steam charts average at about 3000+ players in the last 30 days with a peak of 13000+. This will give you a good idea about its popularity. In our opinion, this game is worth it to those who really want to feel the battlefield as it stays true to its website description by offering the players a war simulation. 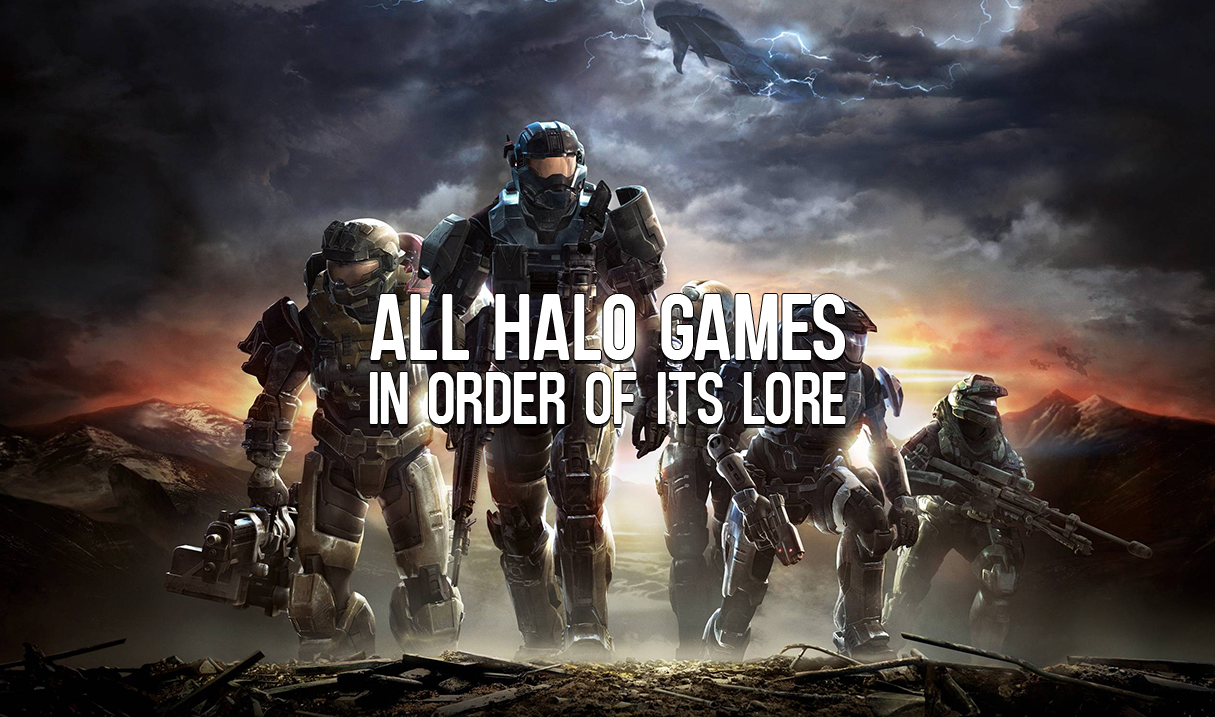