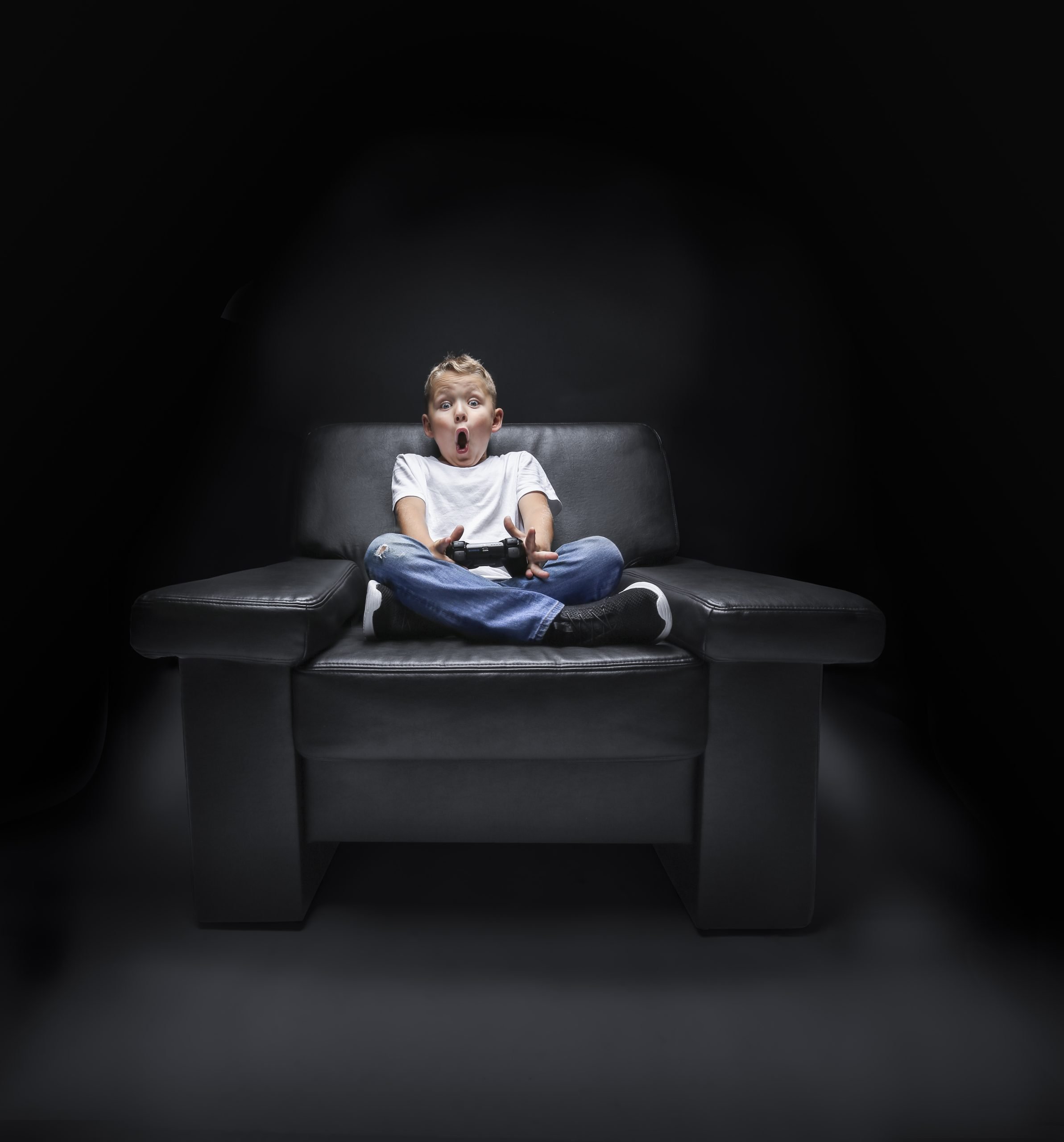 The PlayStation 4 (PS4)  is known to be one of the most comfortable, or shall we say, coziest gaming devices because the players can sit on the couch, lounge on a bean bag or squat comfortably away from the monitor or television while playing. This is what makes players love PS4 survival games so much because they can cozily play stressful and harsh survival games in their gaming station.

Following the story of the game protagonists, Joel and Ellie, gamers find themselves immersed in a post-apocalyptic United States that has recently gone through a mutant fungus outbreak that turned everyone into a zombie. Plus points: This game is not a lot more affordable than it was before since it has been released in 2013.

Popularly considered to be one of the PS4 survival games that can put a sinister smile on horror fans’ faces, this game lets players essentially control and determine the survival of the protagonists in the game. With the fate of the protagonists in the hands of the players’ course of action, this PS4 survival game can surely hook players with its perfect depiction of the butterfly effect and reverberating consequences.

This is one of the select PS4 survival games that has more of a horror script than survival, but it’s still a big hit with its goal to outlast the bloodthirsty and mysterious killer in a random cabin in the woods. Some hardcore survival players might comment that Until Dawn pales in comparison to other PS4 survival games but the bottomline is, Until Dawn is still a pretty awesome survival game.

Resident Evil 7: Biohazard joins the roster of PS4 survival games with its back-to-basic zombie game formula. This game is an immersive first-person game that makes the protagonist more vulnerable by using a lot of elements from horror movie classics like The Blair Witch Project and The Texas Chainsaw Massacre. A perfect combination of survival and horror, Resident Evil 7 will certainly bring challenging thrill and chills to players.

Looking for a hardcore PS4 survival games? Look no further – Conan Exile is a sandbox survival game that will have players doing everything they need and want to be a conqueror. The game starts with players being a measly prisoner that has just been released by Conan the Barbarian. The protagonist must then explore the land and make something for himself with whatever materials he can find. Just like any survival game in the wild, players find themselves needing to kill and hunt animals until they have enough skin for armor.

Players can also enslave non-player characters (NPC) in Conan Exiles and have the slaves work for them. Conan Exiles pretty much leans on the ancient side (with gods, rituals, slavery, hunting and all), and if these elements float your boat, then this PS4 survival game might be worth a try.

This is one of the popular open-world PS4 survival games. With the many expansions and downloadable contents (DLC), Dying Light is a game that features a sprawling city that players can traverse horizontally and vertically while avoiding hungry zombies on the city streets. Dying Light is a casual survival game that does not require players to fulfill a checklist of a character’s needs, hence, it is ideal for a chill, survival game.

From the name itself, one might think that this game is a mixture of authentic survival with wild animals in the Amazon. True enough, this game belongs to the list of PS4 survival games that entail players to deal with wild animals, parasites, hostile Amazon natives, and other non-living entities of nature.

It has a tone of realism as players need to work hard for their macronutrient requirements (protein, carbs, fat, water) by foraging and hunting. From needing to regularly check how many leeches are stuck on you to building a shelter, Green Hell is a highly recommended PS4 survival game, a more realistic version of The Forest, with no cannibals or mutants around.

PS4 survival games need not be stressful, barbaric or horror-themed. For players who are looking for PS4 survival games with a therapeutic twist, Subnautica might be a good recommendation. Aside from its somewhat therapeutic elements, Subnautica brings players to a refreshing new wave of graphics featuring an ocean full of aliens and local wildlife mixed with the need for basic survival – setting up a base, looking after one’s needs and examining the local wildlife.

ARK: Survival Evolved is considered to be one of the most extraordinary among PS4 survival games. At first glance, ARK: Survival Evolved may seem to be jam-packed with elements of science fiction – futuristic technology, hidden guns and weapons, enclosed islands, dinosaurs and local fauna. Aside from dinosaurs, this PS4 survival game also features alien-like beings and bosses that can significantly affect gameplay.

The game has gotten some feedback that it’s not very optimized, but most players can overlook this because of ARK: Survival Evolve’s interesting concept and standard survival fare of crafting, collecting and looking after one’s needs to emerge victorious. 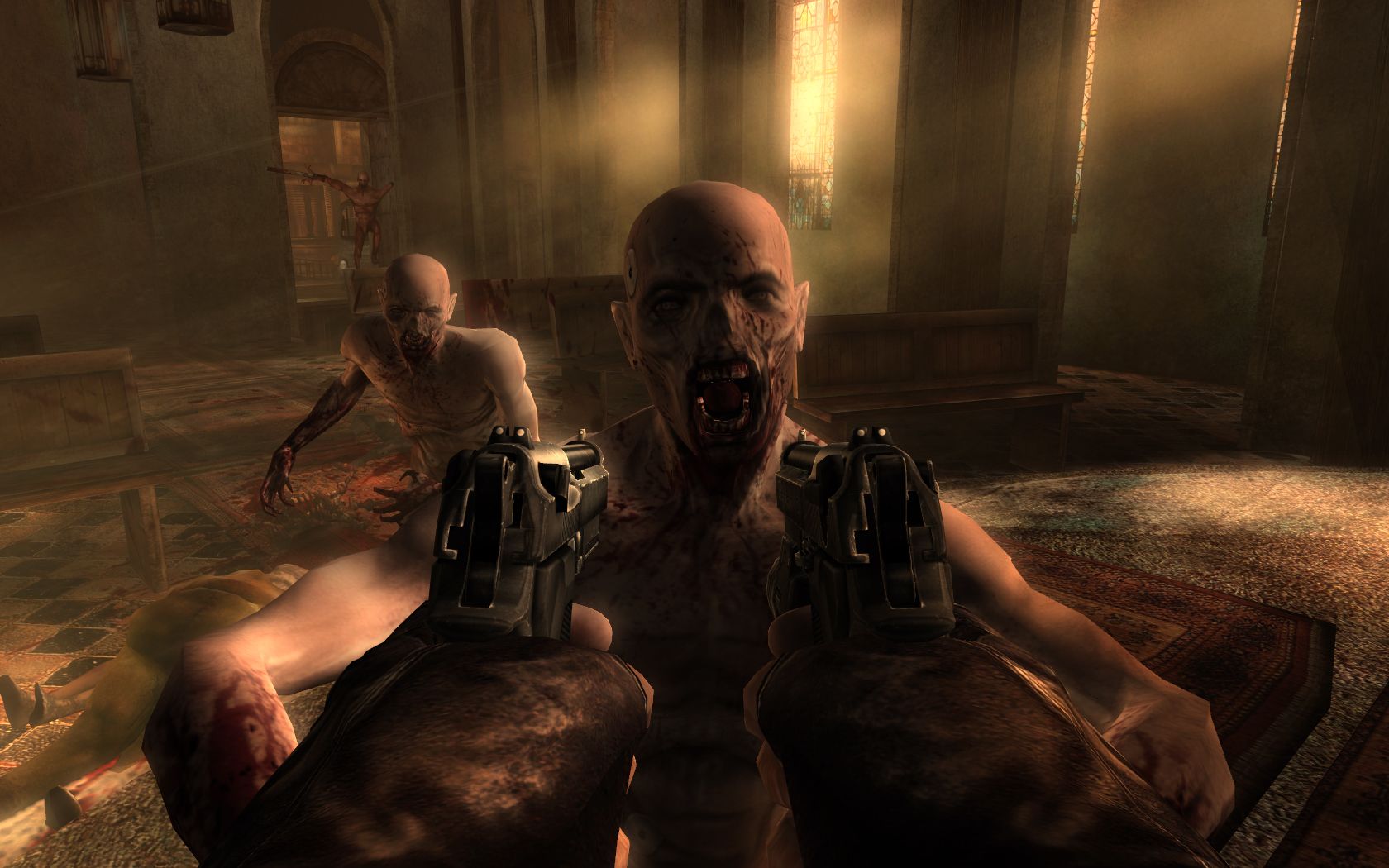 Top PS4 Zombie Games You Should Be Playing Right Now

Welcome! let me know which ones have you played on this list?