God of War Games in order

God of War is one of the most well-known series of games on the Playstation 3 and PS4. It’s also one of the most difficult games to beat. In fact, if you’ve played God of War before, it’s possible you’re still in the same spot after beating the game.

For many gamers, God of War is the ultimate game. It’s full of epic set pieces, memorable characters, and a story that has been compared to Lord of the Rings.

But did you know that there are actually several different versions of God of War, each with a different difficulty level?

God of War games in order of timeline

God of war games in order of release

God of War is a video game series developed by SCE Santa Monica Studio and published by Sony Interactive Entertainment for the Playstation 2. Released on March 22, 2005, it is set in Greek mythology, the series follows the adventures of the titular character, a Spartan warrior who is granted superhuman abilities by the Greek gods to slay his mentor-turned-nemesis, Ares. The series was met with critical acclaim, having received several Game of the Year awards.

The game’s ferocity, violence, and combat mechanics felt fresh and the overall mature vibe of the game was welcomed by gamers which made the game an instant hit with both hack-and-slash fans worldwide. The game spawned multiple sequels and made it one of the most successful PlayStation franchise exclusives of all time.

God of War II is a third-person action-adventure video game developed by SCE Santa Monica Studio and published by Sony Computer Entertainment. It is the sequel to the 2005 game God of War. It was released on March 13, 2007, for the PlayStation 2 and 3. The game was again met with critical acclaim and was nominated for Game of the Year at the 2008 Spike Video Game Awards.

Fans were unsure if Santa Monica Studio could outdo the first game, and the game delivered and even enhanced the gaming experience even more. Bigger and grander fights and locations, and keeping the same combat mechanics of the original game. God of War II again won awards from multiple organizations for action game of the year and even game of the year.

This is a mobile game released by Sony Digital on June 20, 2007. It is based on the popular action-adventure video game franchise God of War. Players assume the role of Kratos, the protagonist of the series, who must battle through various puzzles and enemies in order to save his family and defeat the gods. The game is a hack-and-slash side scroller with some puzzle elements to it. It was released for the Android platform mobile phones.

God of War: Chains of Olympus is a video game developed by Ready at Dawn and Santa Monica Studios and published by Sony Computer Entertainment for the PlayStation Portable (PSP). The game is supposed to be a prequel to the God of War game and was exclusively released for Sony’s portable devices at the time of release.

Being a portable side-scroller has its downsides. Puzzles weren’t that complex and boss fights were very similar to past God of War games on consoles. It did manage to do a great job with the controls, despite lacking shoulder buttons most console versions of the GOW series have. Still, it was enough to feed into its fan’s thirst for more action adventures of their favorite character Kratos.

God of War III is a 2010 action-adventure game developed by SCE Santa Monica Studio and published by Sony Computer Entertainment. The game was released in NA on March 16, 2010. Some combat mechanics were improved somewhat and the scale of the fights was brought up to crazy levels in size.

God of War: Ghost of Sparta is the fourth installment of the God of War series, developed by Santa Monica Studio and published by Sony Computer Entertainment. The game was released worldwide on November 2,  2010, for the PlayStation Portable (PSP).

The game is set in the timeline between God of War II and III. GOW: Ghost of Sparta is again loosely based on Greek Mythology and the Blades of Athena can have a power-up where you can imbue so your blades have flames on them! This made for an unimaginably brutal addition to the gore and effects of the game.

God of War: Ascension is an action-adventure video game developed by SCE Santa Monica Studio and published by Sony Computer Entertainment for the PlayStation 3. The game was released in North America on March 12, 2013. Being a portable game, it is surprising how it felt comparable to a console game with all the enhancements intact.

The story is thematically all about vengeance and Kratos’ mission to avenge his wife and daughter’s death under Ares’ trickery. Kratos, who was once a loyal servant, broke his blood oath to Ares and swore vengeance was captured and tortured by 3 Furies. Orkos helps him escape where he confronts his captors to free himself of Ares’ bond.

God of War is a 2018 action-adventure video game developed by SIE Santa Monica Studio and published by Sony Interactive Entertainment. It is the fifth main entry in the God of War series, following 2010’s God of War III and 2013’s God of War: Ascension. Set in Norse mythology, it follows the story of the titular character Kratos and his son Atreus, who are sent to retrieve Zeus’ stolen belt of strength by the god Ares.

The game is a sequel to 2018’s God of War game and is set in ancient Scandinavia, following its recent predecessor’s theme of Norse Mythology. This game though explores Ragnarok or the end of days. A prophecy was predicted to happen in the previous game after Kratos killed the Æsir god Baldur, both Norse Gods.

The game is surprisingly good even if you weren’t able to play God of War 2018 even if it was poised to be a sequel. All the elements that made God of War great are still here, still flawless and fun with all the brutality and compelling story. Each game seems to intensify the scale of the battles and this game does not disappoint.

The God of War series is one of the most memorable Sony games ever created and it has managed to stand the test of time. Sony’s greatest secret in its decades of dominance in the video game console industry is by having a slew of magnificent and timeless Sony Exclusives and the God of War game franchise is definitely one of them. We hope you enjoyed the article and we didn’t include collection releases for it really has no place in the list. 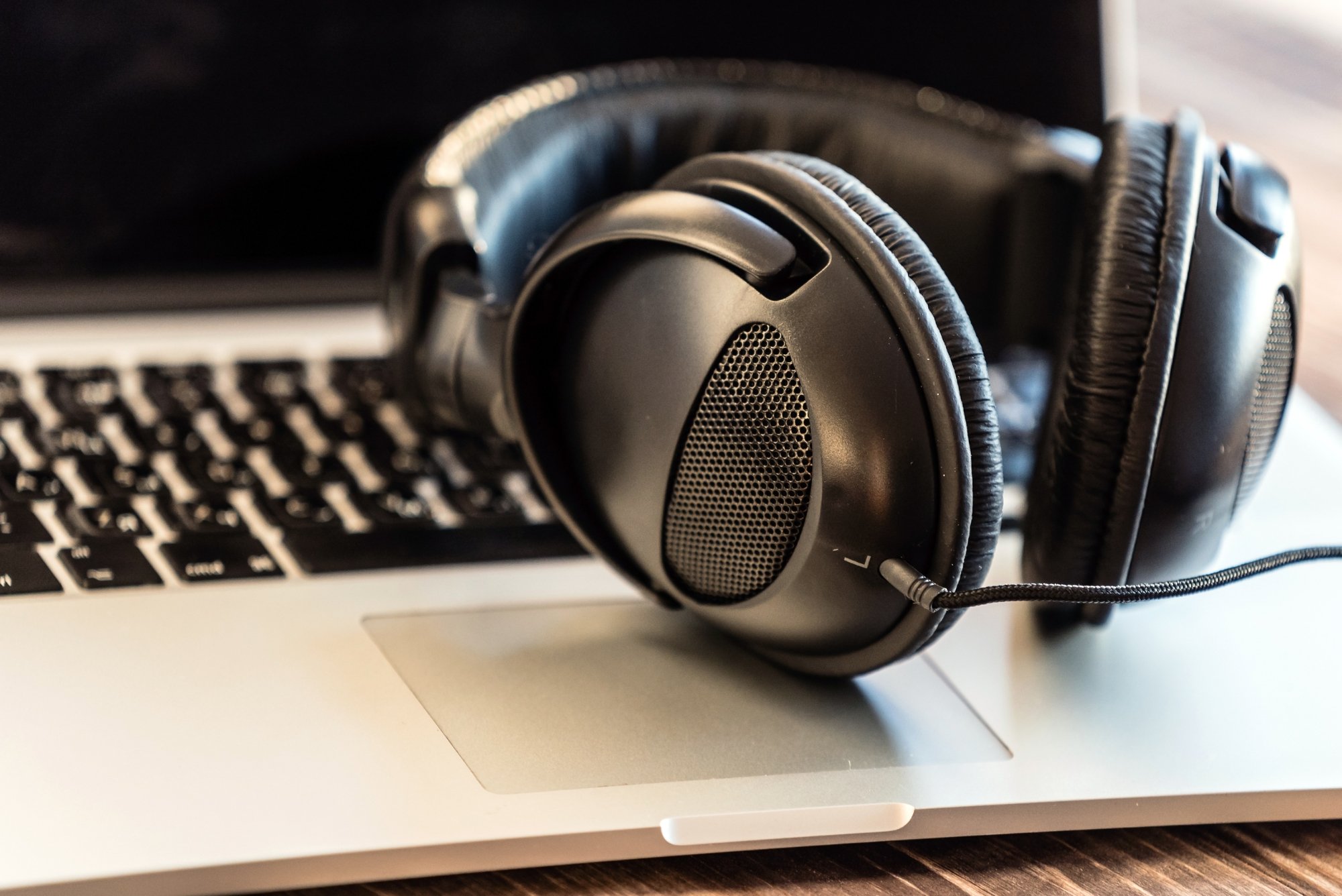 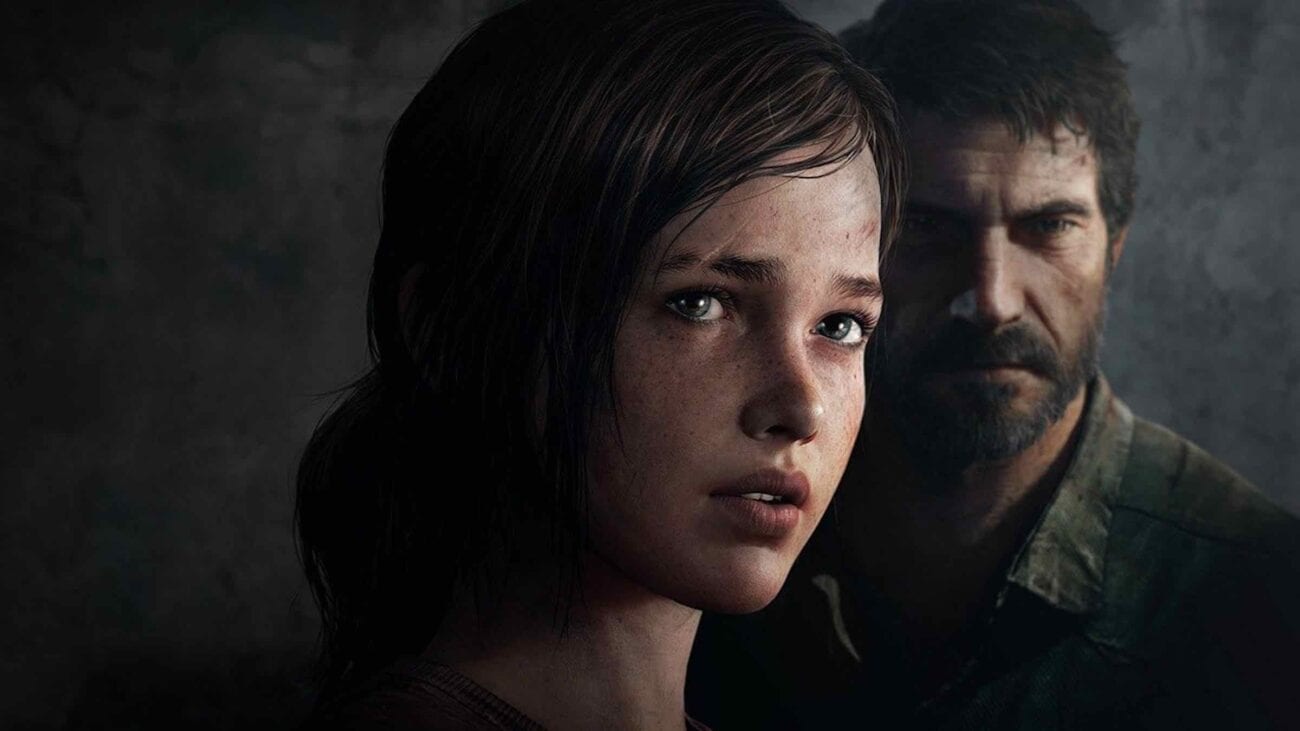